Here's Another Old Underground Fight For You 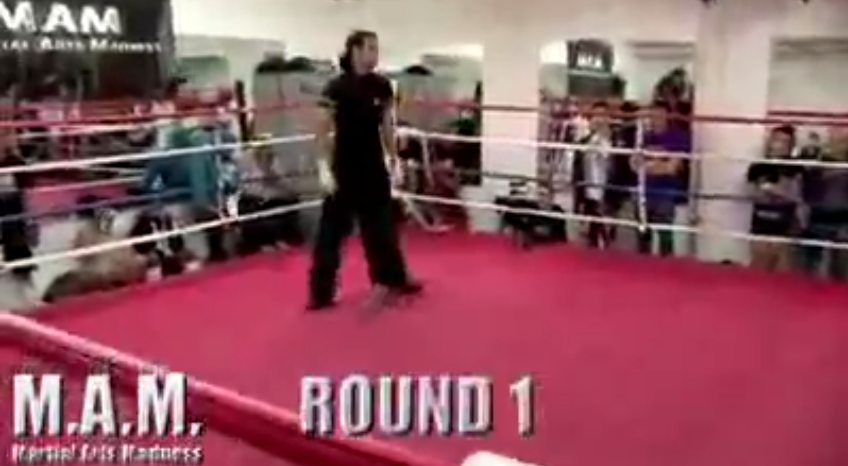 Here's an old underground fight (circa 2009) for you. Martial Arts Madness was the name of the promotion, so there are some things to note: