Highlight Reel For One of New York City's Unsung Warriors 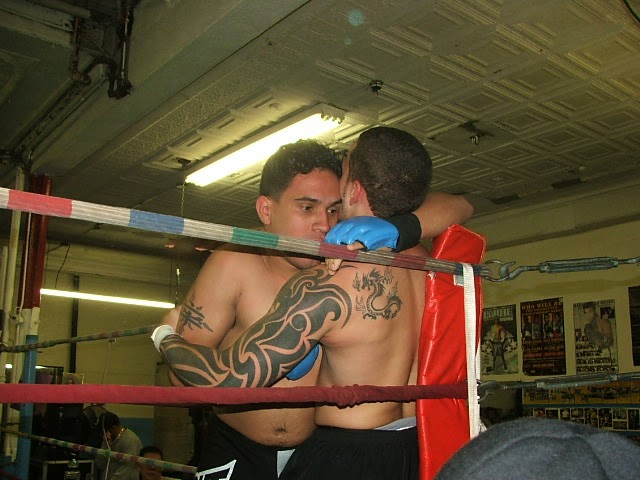 Richie Torres. Unless you've been plugged into the combative sports scene in New York City for the last decade, that name might not ring a bell. But Richie's always been there, always been a part of it, scrapping MMA-style in early UCL events and in New Jersey shows, and later shifting his focus to kickboxing.

He doesn't compete much now, and though he does keep sharp in the gym, honing other fighters until they're a keen edge, it's probably more accurate to view him as an elder statesman of fistfights than someone willing to throw down anywhere and anytime.

Here's a highlight reel video for Richie. Watch and learn.