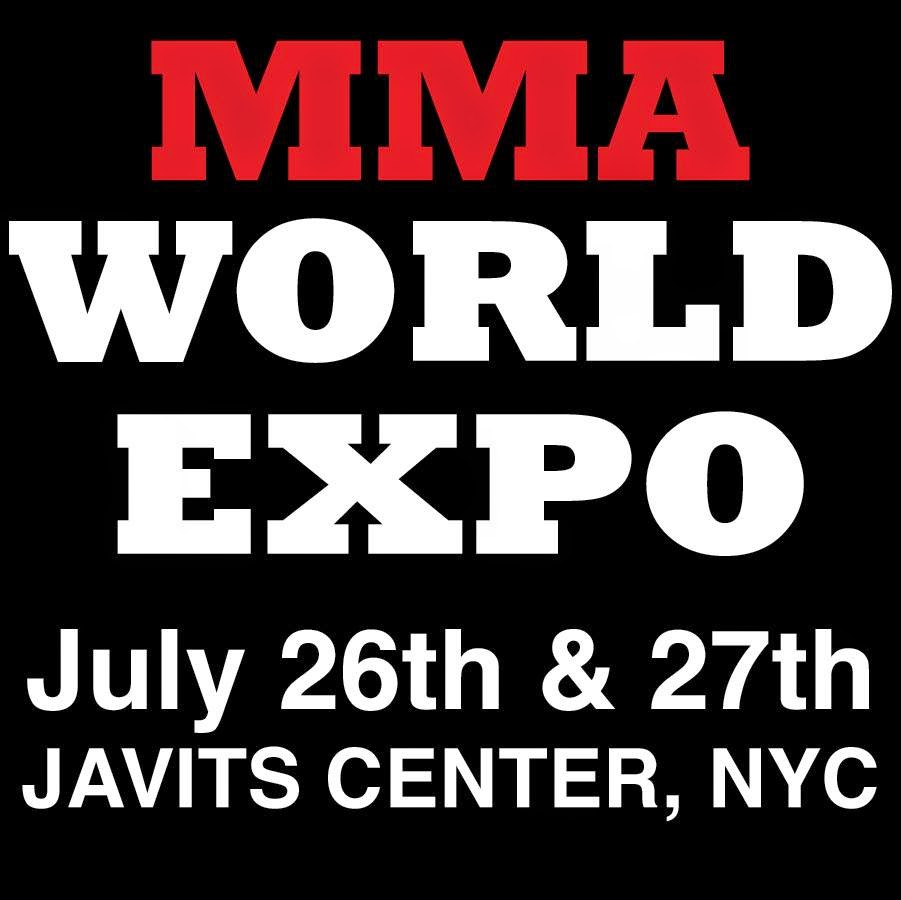 There's a ton of stuff to warrant the discerning MMA fan at this weekend's MMA World Expo at the Javits Center, but two things stand out to me more than the rest (probably because I'm part of them). On Saturday, from 2 to 4pm, there will be a panel discussion on the Legalization of MMA in New York, while on Sunday, from 1 to 2pm, there's a panel discussion on amateur MMA in New York.