Fun Facts Gleaned From the Zuffa vs. New York Lawsuit 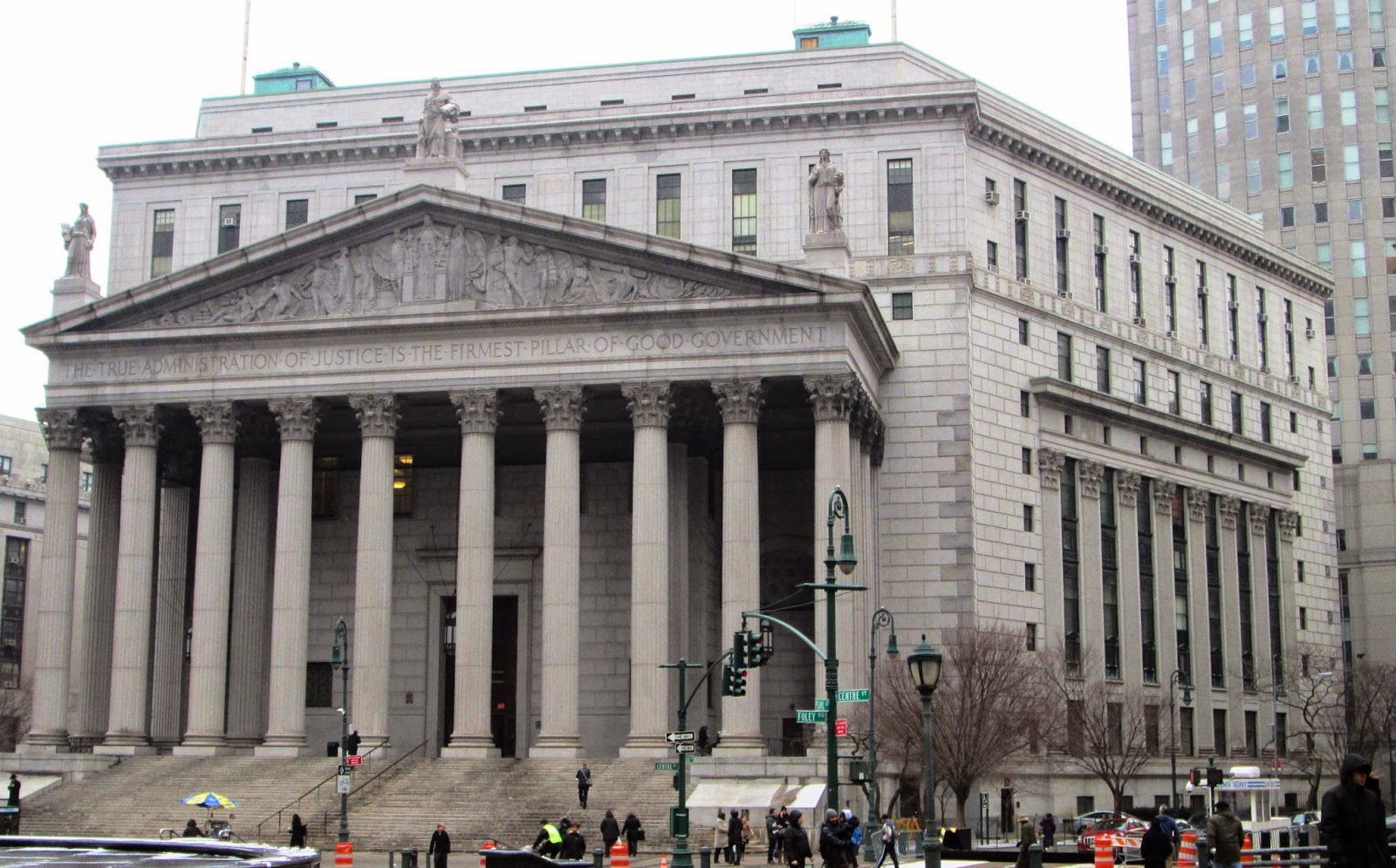 The latest round of documents filed in the Zuffa vs. New York State lawsuit has yielded a treasure trove of heretofore unknown facts, which is to be expected, since we're now past the discovery phase and arguments have been firmed up by the testimony put forth in the various depositions. So let's jump right in to these facts, shall we?

As per the State's Motion for Summary Judgment: