Pennsylvania Promoters in a Legal Kerfluffle 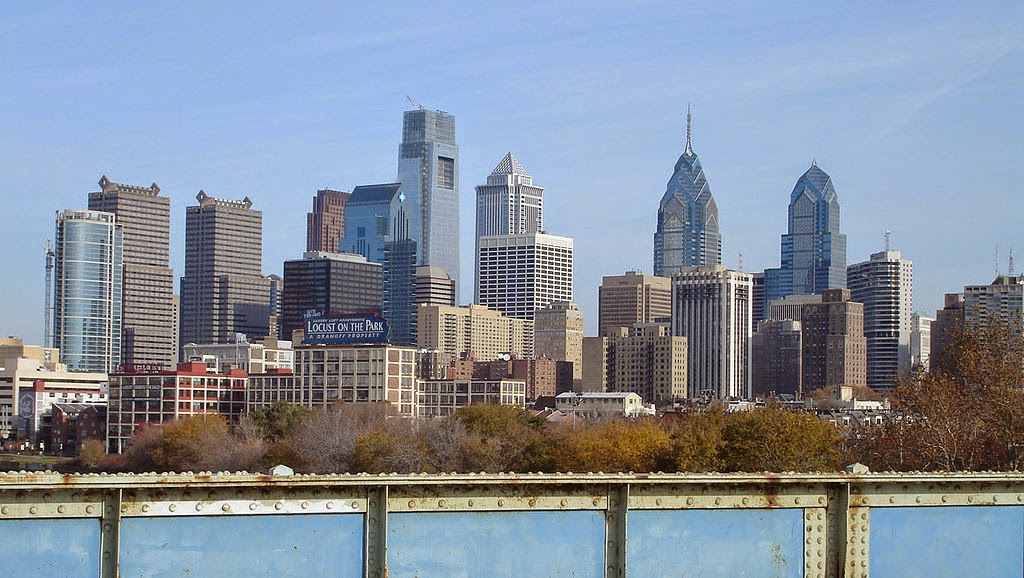 It seems that no matter where you go, there are always promoters who don't get along. Such is the case in Pennsylvania, where one promoter has filed suit in federal court saying he's been unfairly shut out of the lucrative market there.

Here's the Pennsylvania Record with the deets:

The plaintiff seeks $150,000 in compensatory and punitive damages against Feldman and Haydak, plus the owners and managers of Harrah’s and Valley Forge Casino, for monopolizing the MMA casino market by denying access to competitors and driving up ticket prices. He also wants injunctive relief that would allow him to participate in the lucrative casino market.

Since I'm a New York/New Jersey guy and have only been to a handful of shows in Philadelphia, I have no inside info or color on who is shady and who is cool - although I do know that Rob Haydak of CFFC is one of the good guys. Still, it's interesting to see one promoter take others to court for what usually amounts to sour grapes.