Closing the Gap: A Five-Point Plan to Get Pro MMA Legalized in New York 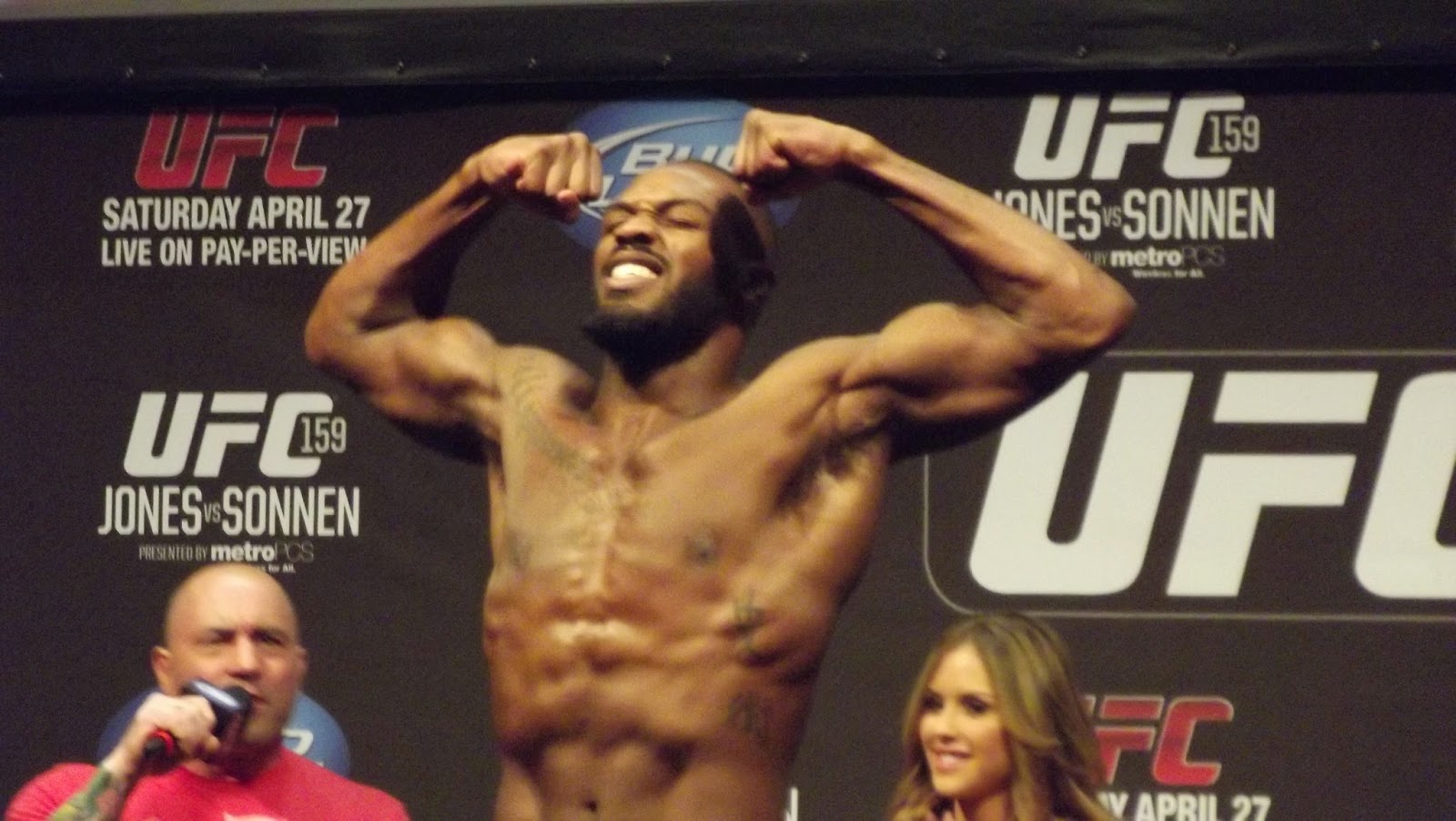 It’s 2014 and, for the fifth year in a row, the State Senate approved its version of the bill that would lift the ban on pro MMA while the Assembly let its version die.

This can be attributed to a number of reasons, such as:
While efforts thus far to get all of Zuffa’s lobbying ducks in a row have brought us close, it’s clear something more needs to be done. But what?
Some additional facts:
All of these factors point to a strong need to connect with the voters on the issue – more so now than ever, because it’s an election year. What would do that? Thus far, Zuffa has commissioned financial reports, held press conferences at Madison Square Garden, and most recently, funded a under-planned rally outside of Assembly Speaker Sheldon Silver’s Manhattan office. None have effectively resonated with the voters.

What the pro MMA lobbying effort needs is a plan…

The following five-point plan will do the trick. When taken in individual components, each element would likely move the needle only slightly. But when done concurrently, with strict consideration for timing, the end result will be a voter base aware of the issue – and Assembly representatives aware that their constituents want the ban on professional sanctioned MMA lifted in New York.

Broadly, the five points of the plan are:
Point 1: Targeted Gym and Business Mailings

There are 47 Assembly Districts whose legislative representatives have yet to weigh in on the MMA issue. And within those districts, there are countless small business owners who have a vested interest in seeing sanctioned pro MMA in New York. Those small business owners include:
A mass mailing containing a letter laying out the issue, and a poster for the businesses to display that has does the same, has their Assemblyman’s contact info, and asks the public to reach out, will have a far greater impact than a passive informational conveyance such as a news report or story that may or may not be seen.

In 2013, there were 47 amateur MMA events within New York State, all of them featuring competitors with ties to the community. These events also had numerous UFC veterans present, in the form of coaches, training partners and even just as fans.

Point 2 of the Plan involves coordination of formal invitations of local Assemblymen to these events, and enlisting the UFC veterans who’d normally go to these events as “brand ambassadors”.

To dispel ignorance about MMA, nothing beats sitting cageside at a show with an educated chaperone explaining what’s going on – and there isn’t a New York-based promoter or UFC veteran out there who’d not want to take part in this.

The MMA rally on June 13 of this year was ill-fated because of the limited planning that went into it. However, the rallies organized by Stephen Koepfer in 2011 and 2012 – though carefully planned months in advance – fared only marginally better. Why? Koepfer lacked real support from the UFC apparatus, and that kind of support is essential to engage fans.

Point 3 involves the execution of a well-planned rally, and that would include:
This rally would be orchestrated outside of Speaker Silver’s office, but would occur much earlier in the legislative session so it would have an impact.

Let’s face it: to MMA fans, Dana White, Jon Jones, Ronda Rousey, Chris Weidman et al. are huge “celebrities”. So why not use that celebrity status to our advantage?

Point 4 involves the aforementioned UFC stars reaching out to the small business owners in Point 1, the legislators in Point 2, and whoever is relevant to making Point 3 viable, and hammering home the need for action.

This wouldn’t be just random cold-calling – it would be a well-coordinated, well-timed effort aimed at educating the voters and calling them to action. And it would involve social media, viral video, and mass emails. No phone calls are necessary.

Drumming up media attention by holding a press conference in the bowels of the Legislative Office Building in Albany only does so much in terms of generating media attention, and even press conferences at Madison Square Garden and Radio City Music Hall are old news. What needs to be done now in terms of getting the message out there is something less overt – something like this Deadspin article that I wrote on the problems with amateur MMA in New York.

A media blitz that doesn’t easily show Zuffa involvement, tackling all the pertinent issues in a wider variety of media outlets, will go a longer way towards furthering the cause than a two-inch editorial in the New York Post lamenting that Assembly Speaker Silva is a bully.

The strength of the Plan is in its planning and coordination, and is therefore something that shouldn’t be squandering or done half-heartedly.

It’s also a change in tactic – and after years of efforts that have come up short, it’s the breath of fresh air the effort to get pro MMA legalized in New York needs.
Posted by Jim Genia at 10:10 AM