Grapple at the Garden: Don't Mess With the Wrestlers 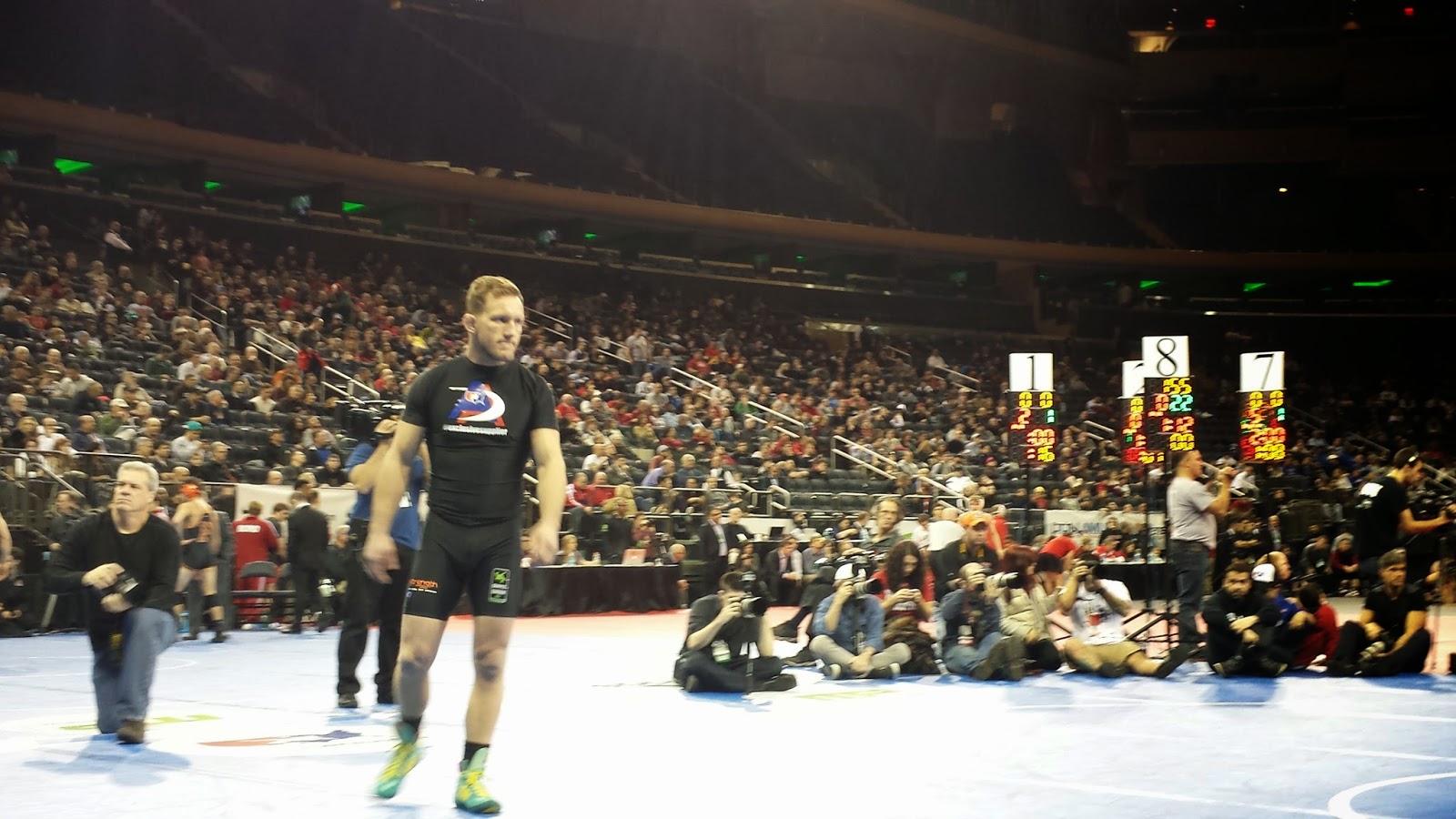 These rules were in full effect at the Team Renzo vs. Team Warren clash at Sunday's Grapple at the Garden, which saw teams fielded by Renzo Gracie and Bellator champ Joe Warren go at it on a mat laid down in the center of the arena at Madison Square Garden.


How bad did the jiu-jitsu guys get trounced? Well, Gregor Gracie just barely won a decision in his match, but otherwise, it was all about Warren waving his arms in glee and cackling as Gray Maynard got a tech fall over WSOF fighter Ozzy Dugulubgov, King Mo danced around Rolles Gracie, Brennan Ward out-maneuvered Igor Gracie, and Warren himself smoked Scott Jorgensen (twice, no less).

Since no video was allowed, check out some pics of the action below. And yes, that's a ring card girl. 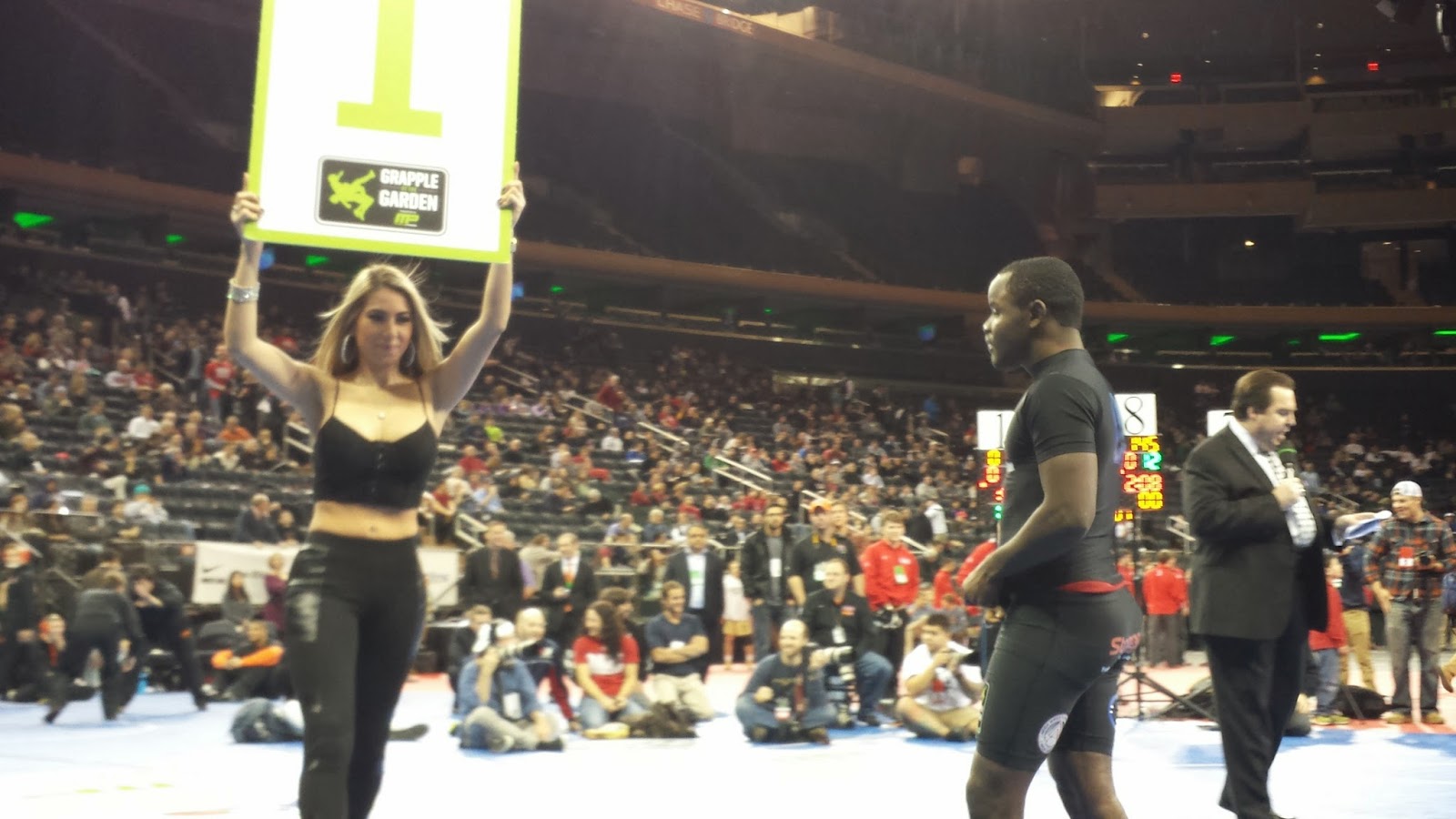 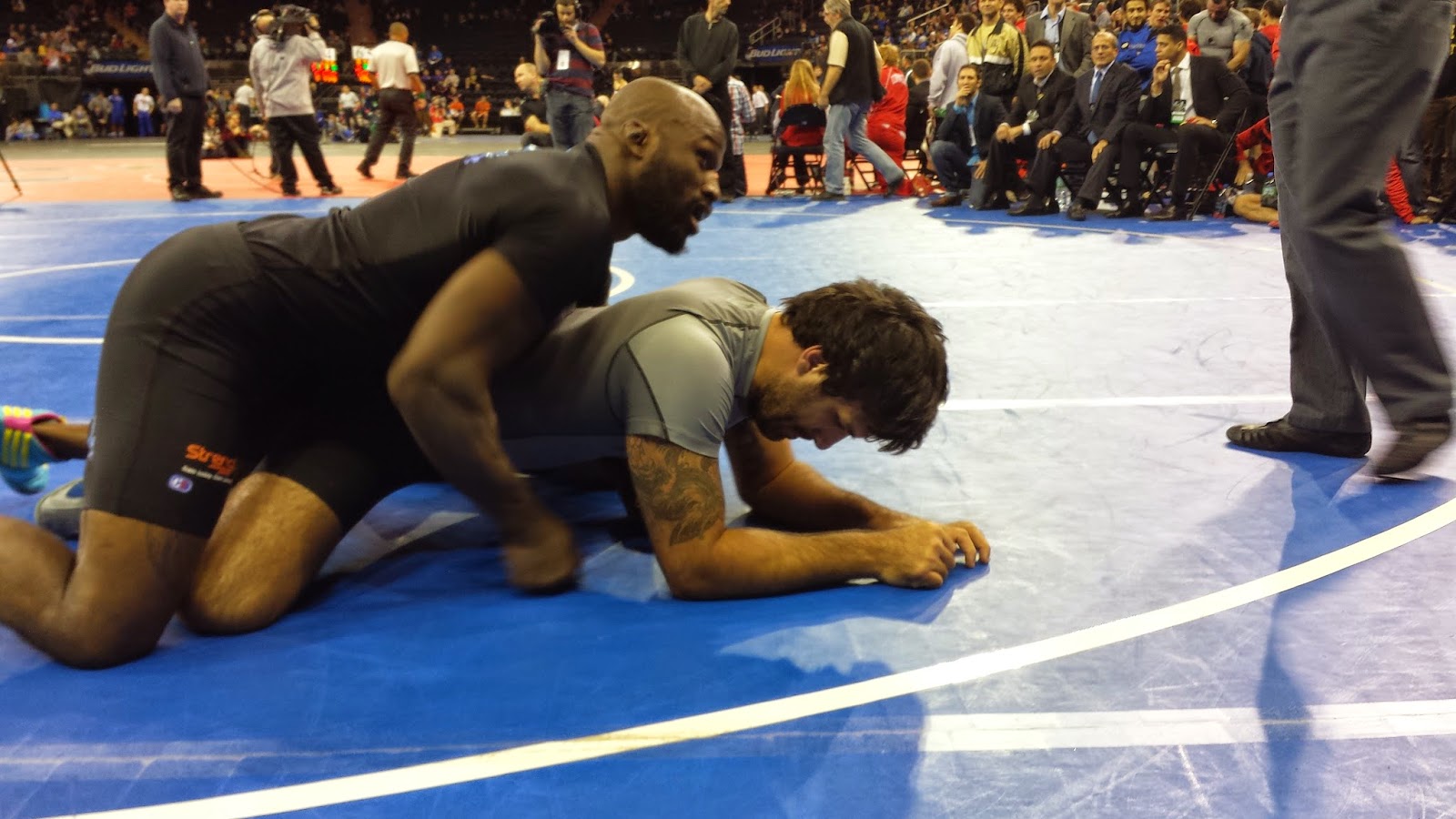 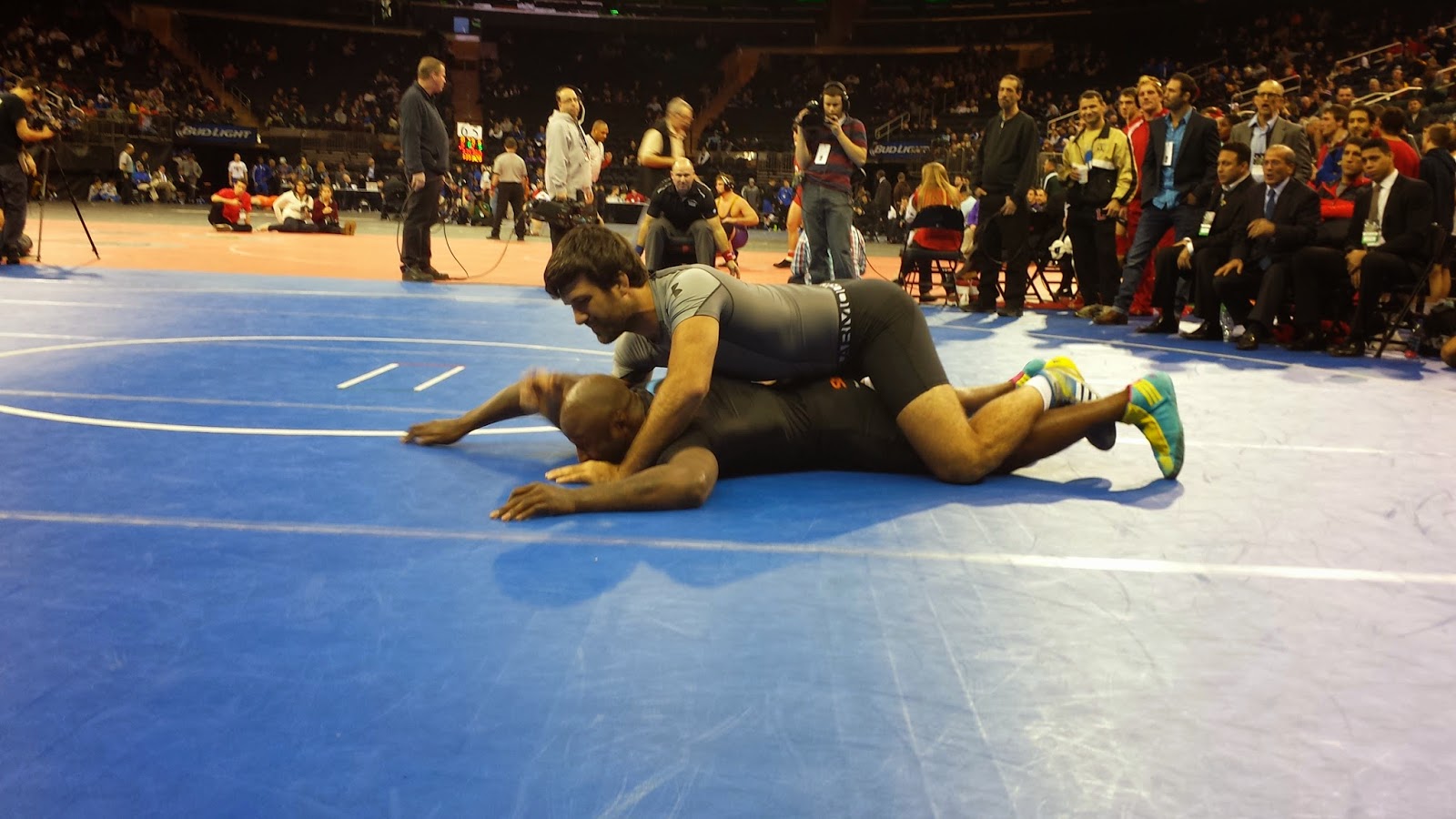 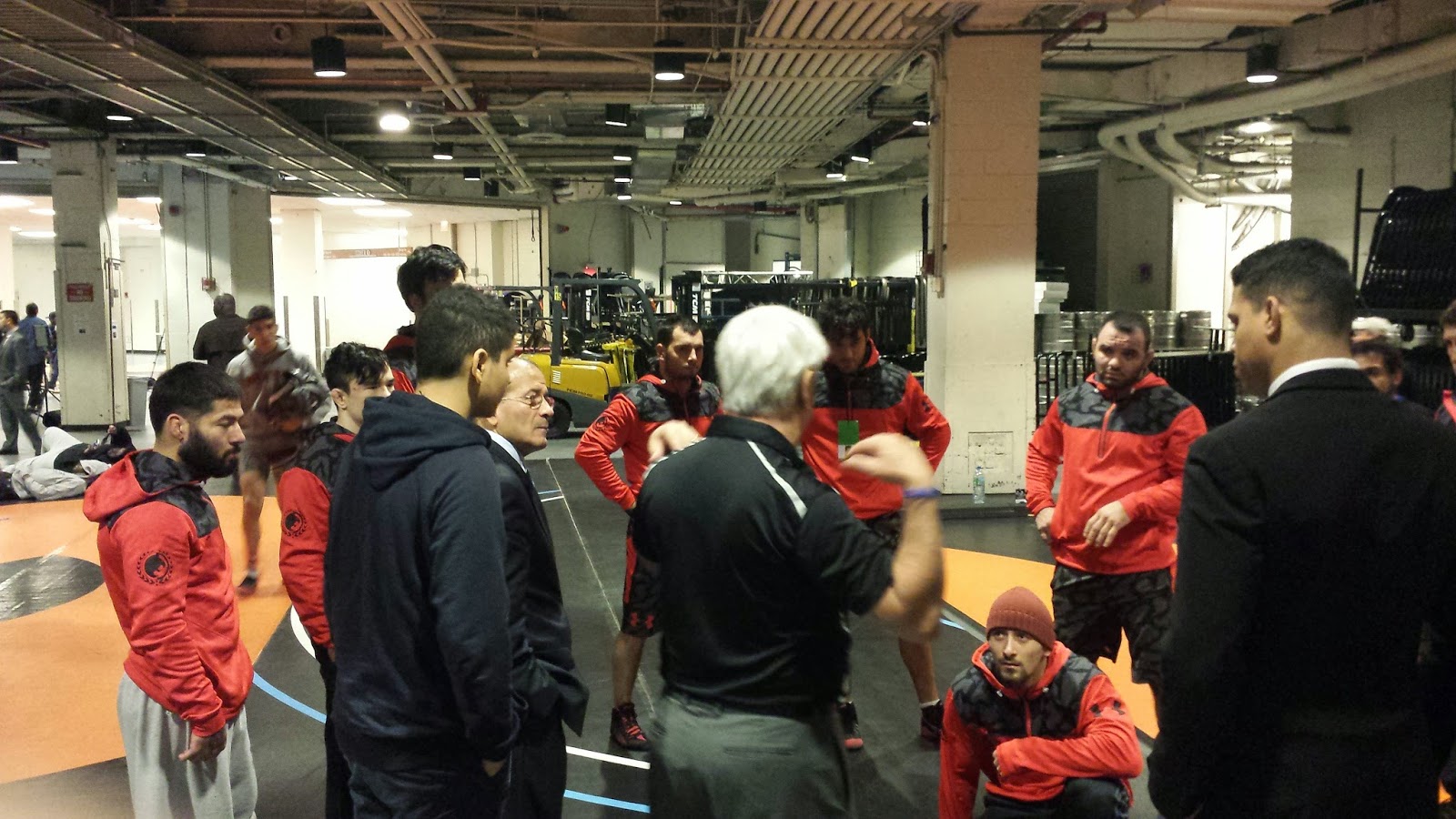 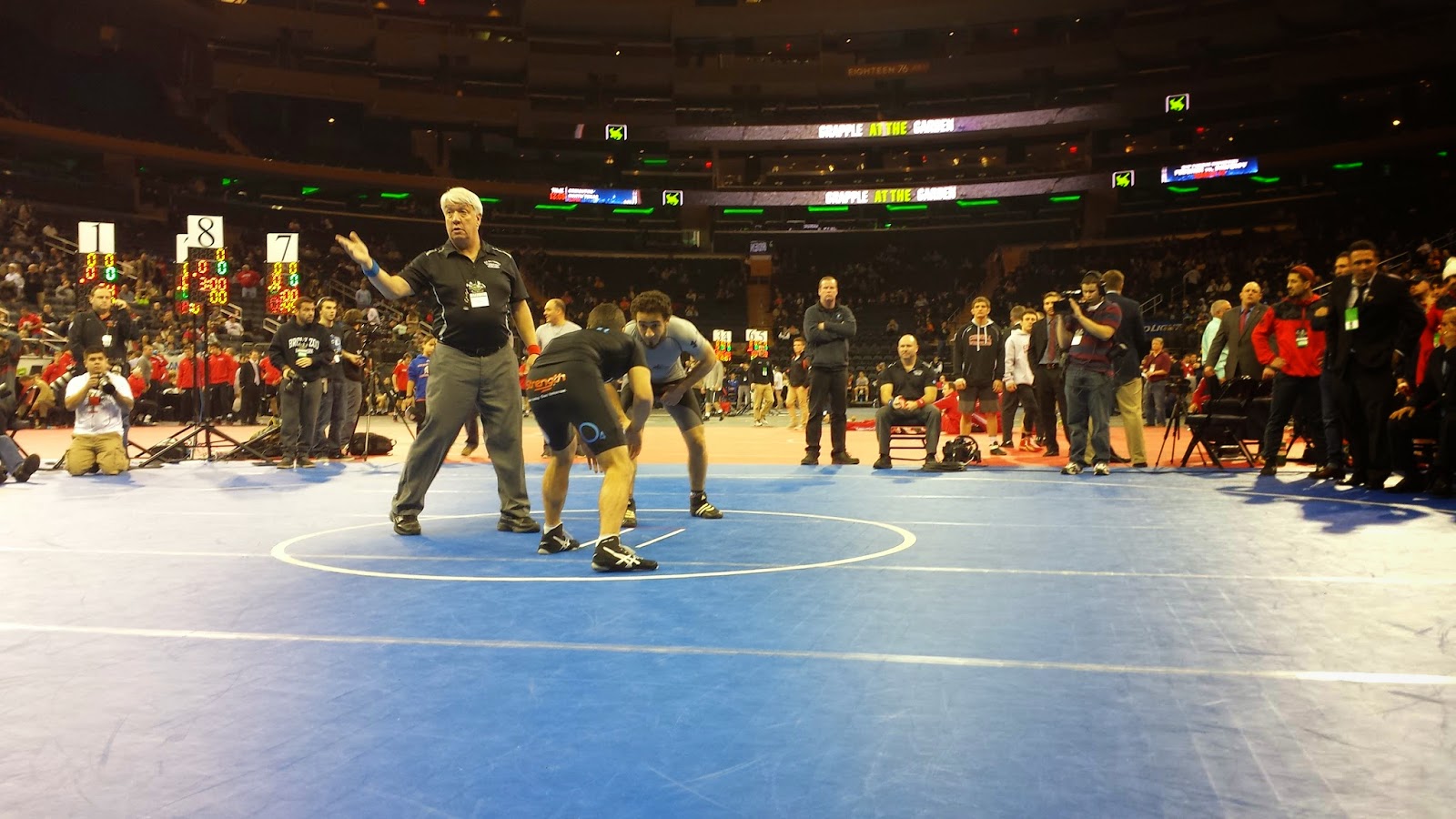