Pressure is Building for Amateur MMA Oversight in New York 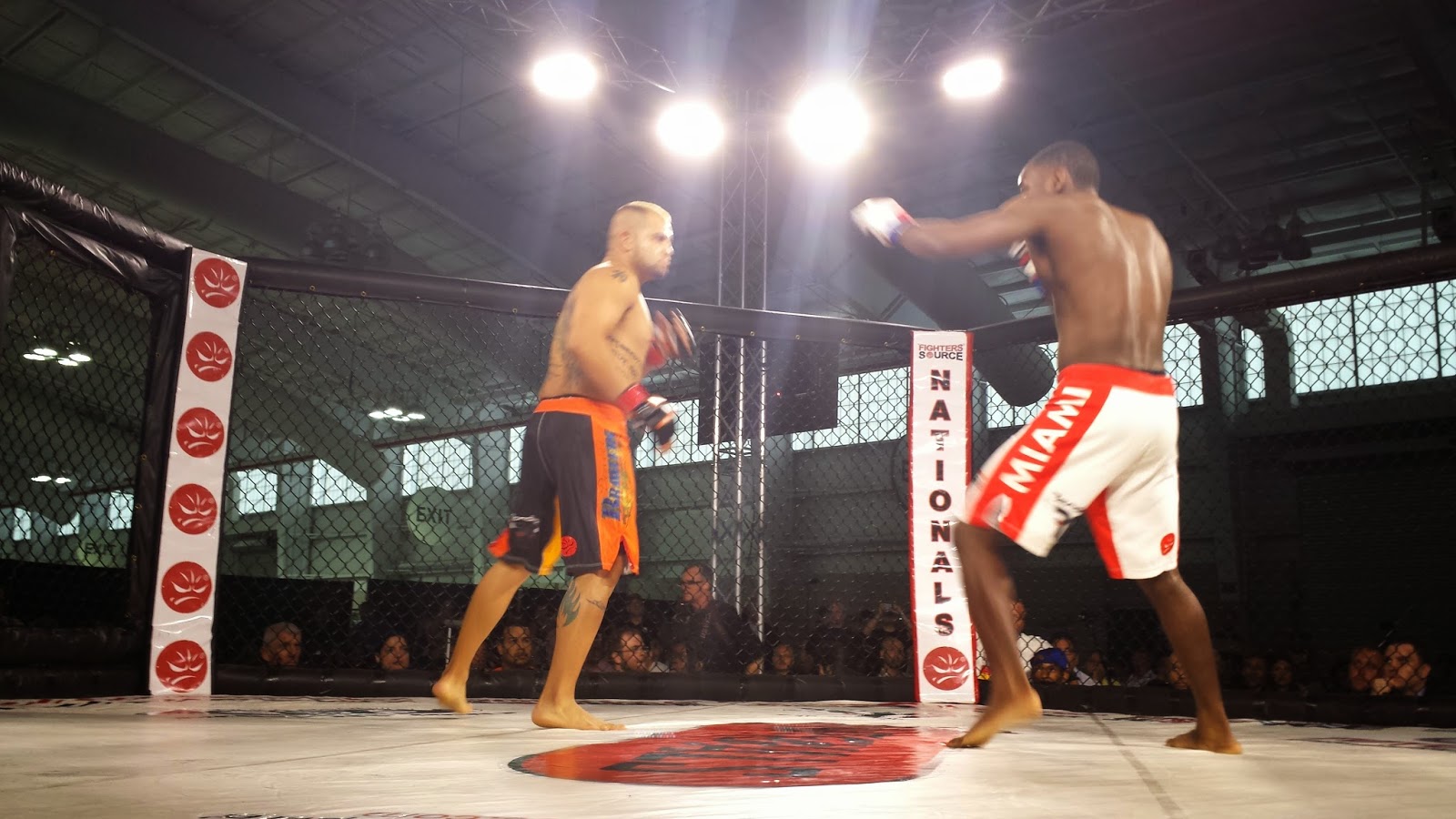 New York's amateur MMA scene is completely unregulated by the state, but maybe for not much longer. According to a report by the Niagara Falls Reporter, a local kickboxing champ named A.J. Verel has asked the legislature to step in and create a commission that oversee all things to do with amateur fighting.

Verel seeks legislation requiring the establishment of a state amateur martial arts advisory commission to promulgate rules and regulations for amateur martial arts training and competitions and to amend the correction law to prohibit the employment of sex offenders in certain positions.

Verel told Lawmakers that safeguards will generate revenue "that far exceeds that projected for professional MMA" in the state. He noted that all other professional sports that have an amateur component "have these safeguards and public clearing houses in place and you should not ignore it."

On board with this plan is Assemblyman John Ceretto, whose been a supporter of MMA legislation in the past. And while it's impossible to gauge at this point how much mojo Verel and Assemblyman Ceretto have together, this - plus the fact that a bill regulating amateur MMA passed through the Senate last year - is a sure sign that the amateur issue is very much on the minds of those in charge.

Jim, call or email me your phone#. I have a journalism question.