Three Reasons to Be Excited for Aggressive Combat Championships 10 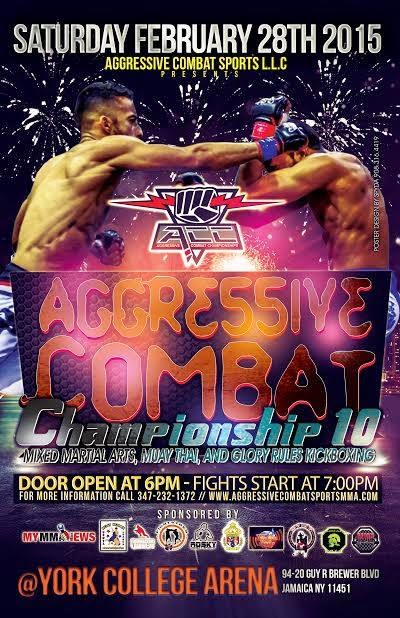 Aggressive Combat Championship 10 is going down on Saturday night, and in case you were on the fence about checking the event out or shelling out 60 clams for a UFC pay-per-view that might not be worth it, let me sway you with three reasons why ACC 10 will be awesome.