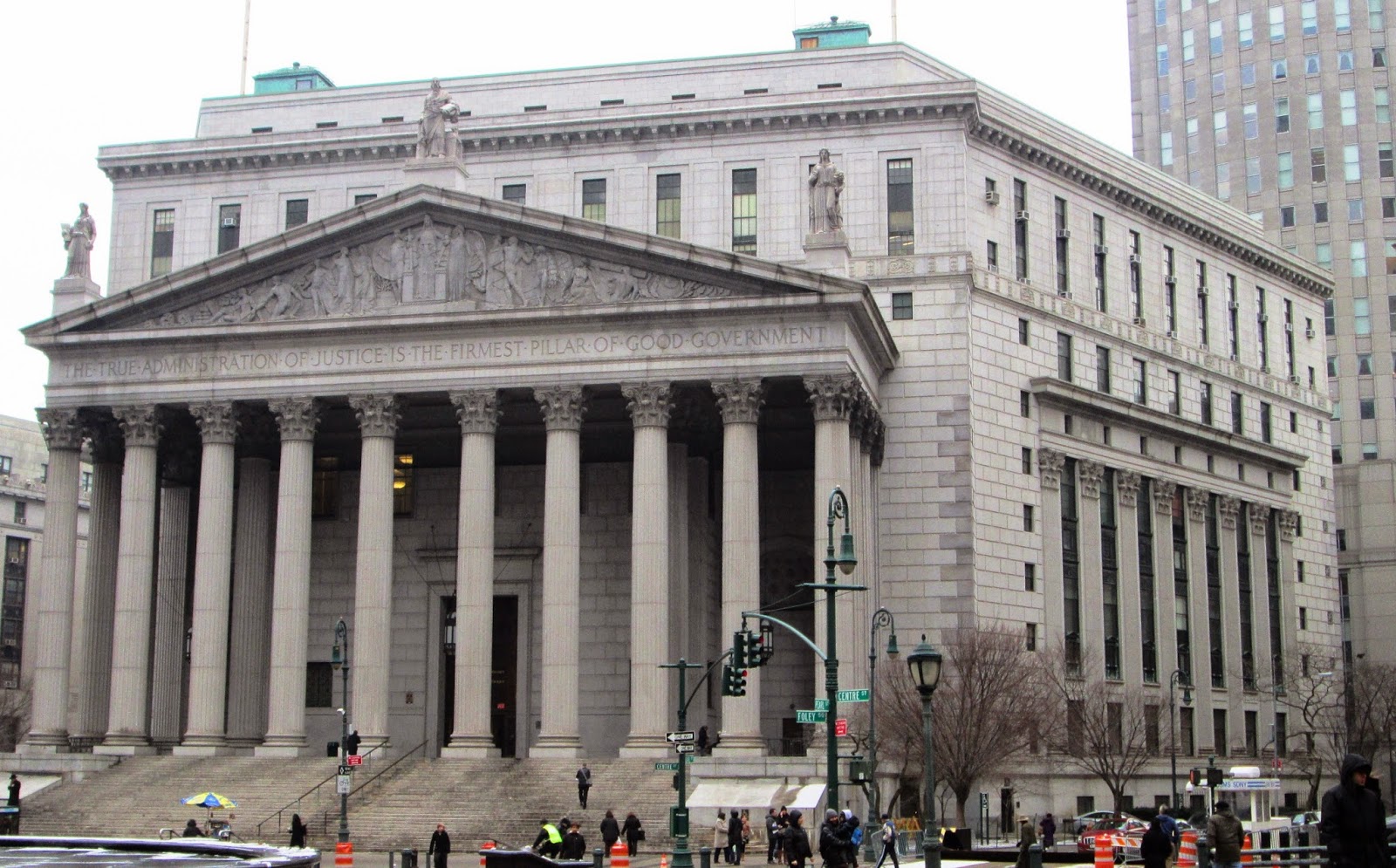 One of the most aggravating things in the world is the Monday Morning Quarterback, who freely gives out his opinion on matters he observed while sitting comfortably in his La-Z-Boy recliner. But on the flipside, there's a reason military operations culminate in debriefings and after-action reports, and that reason is to learn something. This analysis - which will examine what went wrong as well as what went right with Zuffa's lawsuit against the State Attorney General of New York over the ban on pro MMA - is meant to be more of the latter.

Wrong: None of the Plaintiffs Had Standing

Judge Kimba Wood dismissed the case because it lacked "standing" - the legal concept that says a plaintiff must be directly injured by the law in question - and the crux of her reasoning was that there was no imminent threat that the UFC would suffer because of the vague interpretation of the law.

Said Judge Wood, "...a prosecution can be imminent only if the plaintiff has 'concrete plans' to perform, in the near future, the conduct that officials would consider illegal." In other words, because there was no specific UFC event planned that was shut down, or was threatened with being shut down, the UFC had no right to pursue the case.

As per Judge Wood, the same was true for the other plaintiffs named in the suit, i.e., Jon Jones, Frankie Edgar, Gina Carano, et al. As for the two New York-based promoters who were plaintiffs and deposed, their testimony revealed that they hadn't had any shows shut down under the statute either. They may have been discouraged by the New York State Athletic Commission when they had asked if they could stage MMA events, but nothing was ever shut down.

Ultimately, having concrete plans to stage an event, and getting it derailed by the Combative Sports Law, was essential.

(Note: Because the issue at hand involved pro MMA sanctioned by a third-party organization, pro fights on tribal land, and amateur MMA, what was shut down would have had to have been one of those kinds of events.)

Wrong: It Never Mattered What the Athletic Commission Said

It also mattered which state agency was doing the shutting down.

"There is no evidence the [Office of the Attorney General] contacted Zuffa about its involvement with sanctioned professional MMA before this action began," said Judge Wood. "[I]ndeed, the record indicates that the OAG never warned anyone that the Ban would prohibit sanctioned professional MMA." Instead, the UFC, like anyone interested in staging MMA events in New York since the 1997 law was enacted, dealt with the athletic commission. And just as the NYSAC had done with everyone else over the years, they refused to explicitly allow such events to go on.

Said Judge Wood, "Evidence of Zuffa’s dealings with the NYSAC does not establish that the company faced an imminent threat of prosecution, for several reasons. First, the NYSAC — a non-party in this action — had no authority to enforce the Ban’s criminal provisions. That power belonged to the OAG, along with local law enforcement agencies. As noted above, there is no evidence of any warning from the OAG — to Zuffa or anyone else — that involvement with sanctioned professional MMA would give rise to a prosecution."

Basically, if there was no evidence that the Office of the Attorney General fired the gun, there was no murder committed.

Wrong: Only Things That Happened Prior to the Lawsuit Being Filed Counted

The lawsuit was filed on November 15, 2011. On February 13, 2013, a representative from the State Attorney General's Office suggested in court that the UFC use a third-party sanctioning organization, which is an option clearly laid out in the statute. The SAG later flip-flopped on that stance, and that flip-flopping seemed to be a boon for the plaintiff's case that the State was being vague in how it interpreted and applied the law.

Unfortunately, when it comes to standing, only events that happened prior to the filing of the suit can be considered, so like a suitcase full of cocaine illegally seized from a suspect in a car searched without probable cause, the SAG's in-court snafu was off-limits.

Right: The State Was Indeed Vague With the Law

Judge Wood may have dismissed the case, but in her ruling, her parting words were encouraging.

"Plaintiffs, particularly Zuffa, may consider filing new vagueness claims based on events that occurred after this lawsuit commenced, including the OAG’s recent statements that the Ban prohibits sanctioned professional MMA (despite its plain language to the contrary)."

Here's Judge Wood is saying that the UFC could file another lawsuit, and by her stating "despite the plain language to the contrary", she's openly acknowledging that the OAG is interpreting the law in a way contrary to how it actually reads.

This is big, as it is something of a nod that says there really was some meat to the plaintiffs' arguments. Though the case was dismissed without the merits of the UFC's argument being weighed, this is Judge Wood saying there was something there.

Yesterday, in response to the dismissal, the UFC circulated a press release that made it seem like the lawsuit was dismissed on a technicality. In a way that's true, but standing is part of the legal fight, much like grappling is part of an MMA fight. And as we all know from experience, it's better to hear the Muay Thai ace who just got tapped out by the jiu-jitsu guy say he's going to work on his ground game than it is to hear him complain about the jiu-jitsu guy being a coward for not standing and striking with him.

Will the UFC appeal the decision? Will they file for a declaratory judgment in state court? Or will they just wait and see if the legislature changes the law on their own? Those are all questions for another article. But as we can see from looking back on the UFC's big foray into Constitutional Law and New York's outdated statutes, there were things that went right and things that went wrong. Learning from them can only increase their chances of success if they choose to fight again.
Posted by Jim Genia at 1:20 PM