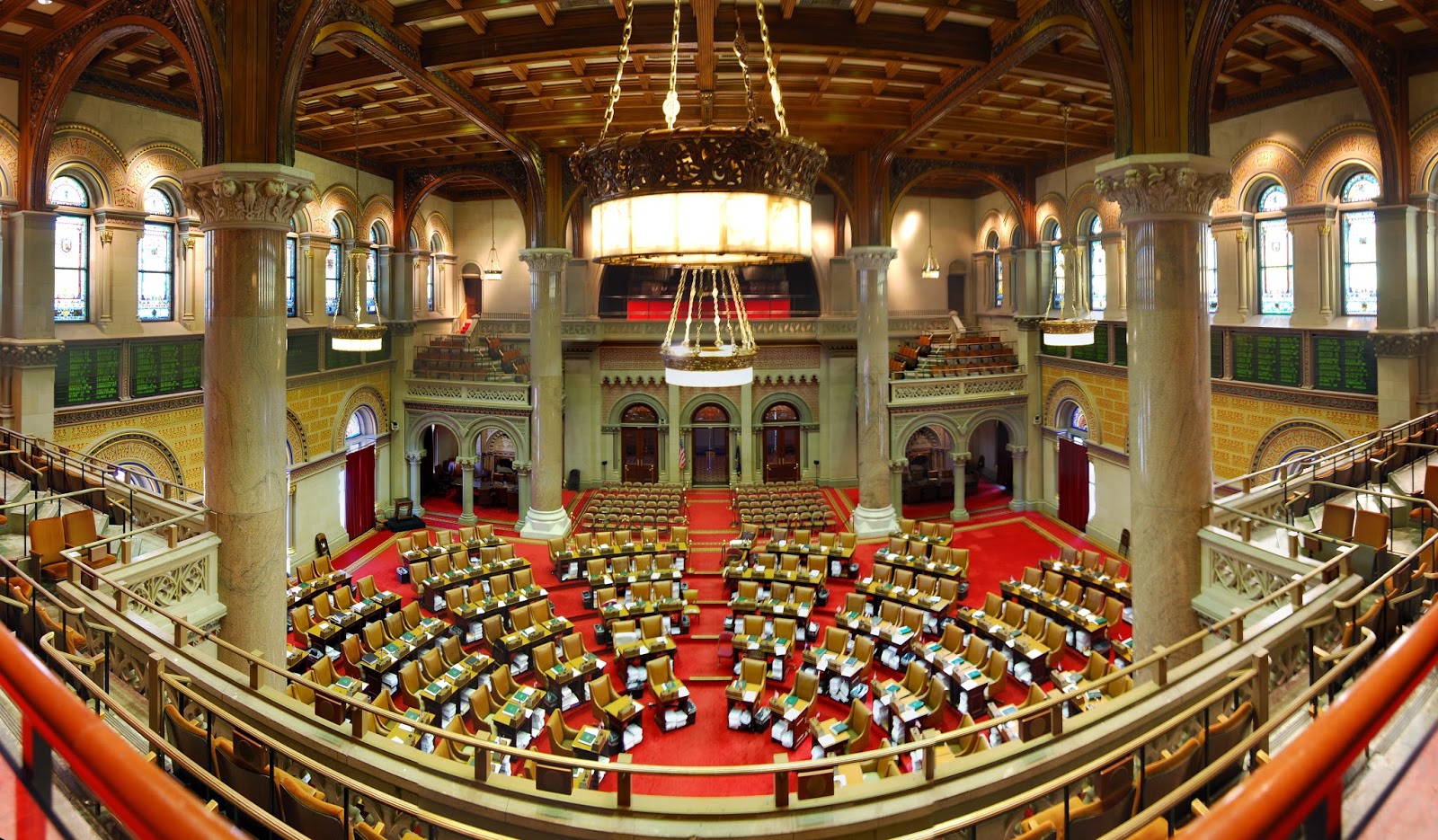 The New York State Assembly's Democratic Conference will meet tonight, and it's expected that the closed-door session will involve quite a bit of discussion pertaining to the merits of legalizing mixed martial arts. In other words, tonight is the night when we'll learn if 2015 is the year the MMA bill gets passed.

Here are some facts about what's going on: