The System May Be Imperfect, But Some Things Do Go Right 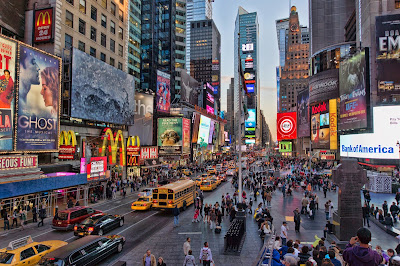 On Wednesday I wrote about how New York's lack of statutory regulation of amateur MMA was putting the health and safety of fighters in jeopardy, and I used the case of Noah Hughes - a fighter from upstate who was booking fights despite being badly TKO'd just a couple weeks ago - as an example. However, it's worth noting that though there are no minimum safety standards and procedures that must be met when it comes to cagefighting in New York, some strive to do the right thing. They deserve credit where credit is due.

It's unclear if Hughes is still booked for the May 22 Destination Fight! card.

What we have in New York is a very imperfect system, but sometimes some things do go right.
Posted by Jim Genia at 1:01 PM