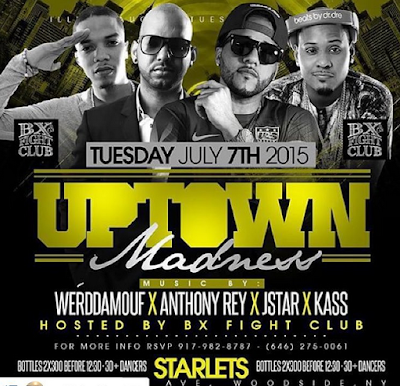 A few months back, the Bronx-based underground boxing promotion was canceled at the last minute when the police showed up. The authorities were looking for guest rapper DMX, who had allegedly robbed someone the night before, but the end result was the same: Like a ninja in the night, BX Fight Club disappeared in a puff of smoke, reappearing only when and where they're least expected.

Seriously, it is pretty much impossible to track where these guys are going to do a show next.
They're no longer confined to the Bronx. 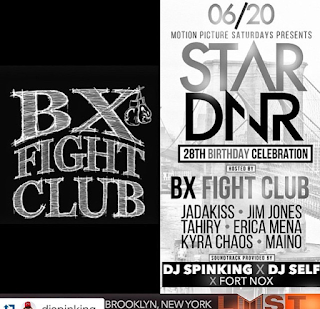 Some nights they'll set up shop in strip clubs. 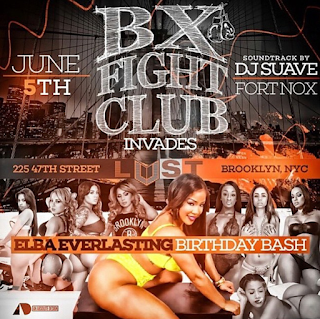 Other events will take place in a vacant lot. 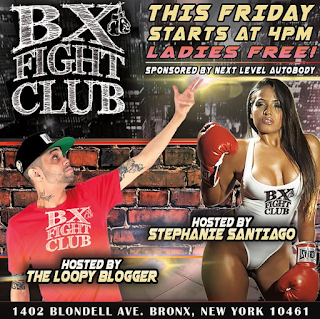 You might be wondering why, with amateur combative sports completely legal under New York State law, BX Fight Club is so elusive. Well, let's just say the loophole doesn't apply to them for a couple reasons, so being ultra-secretive is the best way to ensure their survival.

If you're lucky enough to get a line on where they're going to be, I recommend checking them out. These events are certainly an experience.

By @bxhova100 via @RepostWhiz app: BACK OUTSIDE!!!!! This Friday June 26 we're back outside 1402 blondell Bronx ny HOSTED BY THE GORGEOUS @stephanie_santiago ladies free all night 6 live fights music by @djarabnyc #we start @4pm #BXFIGHTCLUB #DONTPANIC (#RepostWhiz app)
A video posted by BxFightClub@gmail.com (@bxfightclub) on Jun 23, 2015 at 3:06pm PDT