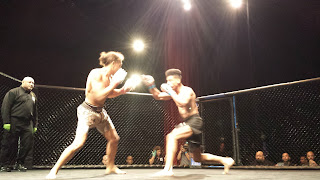 We'll soon be entering the fourth quarter of 2015, so it's time to crunch some numbers and examine the stats of amateur MMA in New York. Are you ready?