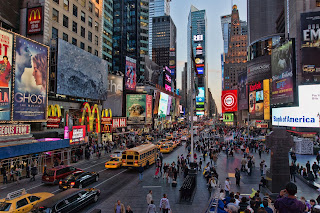 The UFC in New York City! UFC 205, breaking ground at Madison Square Garden! Dogs and cats, living together - Mass hysteria! Yes, folks, the very thing we've been waiting 20 years for is finally happening, and just like in days of yore when the circus came to town, the week leading up to this momentous, magnificent occasion will be jam-packed with activities and gatherings guaranteed to whet the appetite of any - and every - fight fan. So of course, as I am wont to do, I've compiled a list of the daily goings-on leading up to the epic UFC at MSG itself.

Not listed are the afterparties - and there will surely be plenty of them - but I'm an old, boring man who will be seeking the comforts of his bed after a post-UFC 205 press conference that likely won't end until 3am, so whatevs. Also not listed: all the fighter-led seminars at local gyms on Monday, Nov. 14, and there are a few of those. 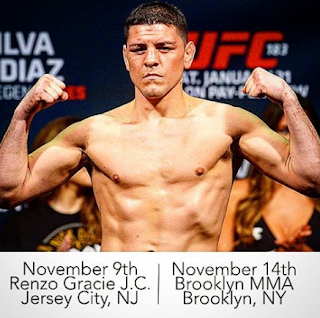 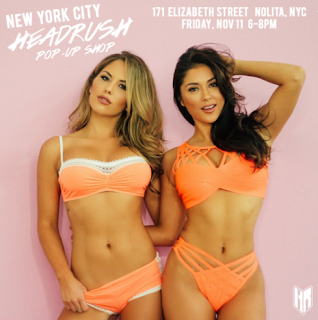 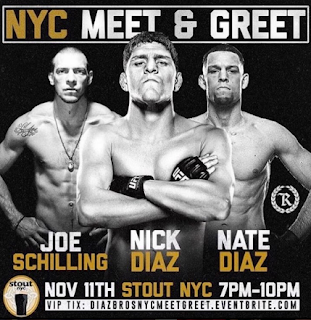 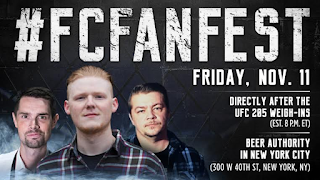 Saturday, Nov. 12
I know I called this list "definitive", but that was hyperbole. There are bound to be more events popping off, as well as industry parties and such that plebs like you and I can't get into. Still, the UFC will be at MSG - how awesome is that?
Posted by Jim Genia at 8:00 AM

I extremely recommend if you are a enterprise HP Stylus Pens in want of customer service with good quality product. For many centuries, wood-block printing and movable sort printing existed side by side in China. We're proud to be providers of the best merchandise, best service and support in the display screen printing business.