It may be the last state to resist sanctioning the sport, but as it is, New York already has a ton of MMA and MMA-related stuff going on within its borders. So much so in fact that stuff can be written about it daily - which is why, for the next seven days, I'm going to be going out and gathering news pertaining to MMA in the Big Apple and posting it here on MMA Journalist. Expect a bunch of interviews, event coverage (there are two MMA shows in New York City this weekend), videos... the works. 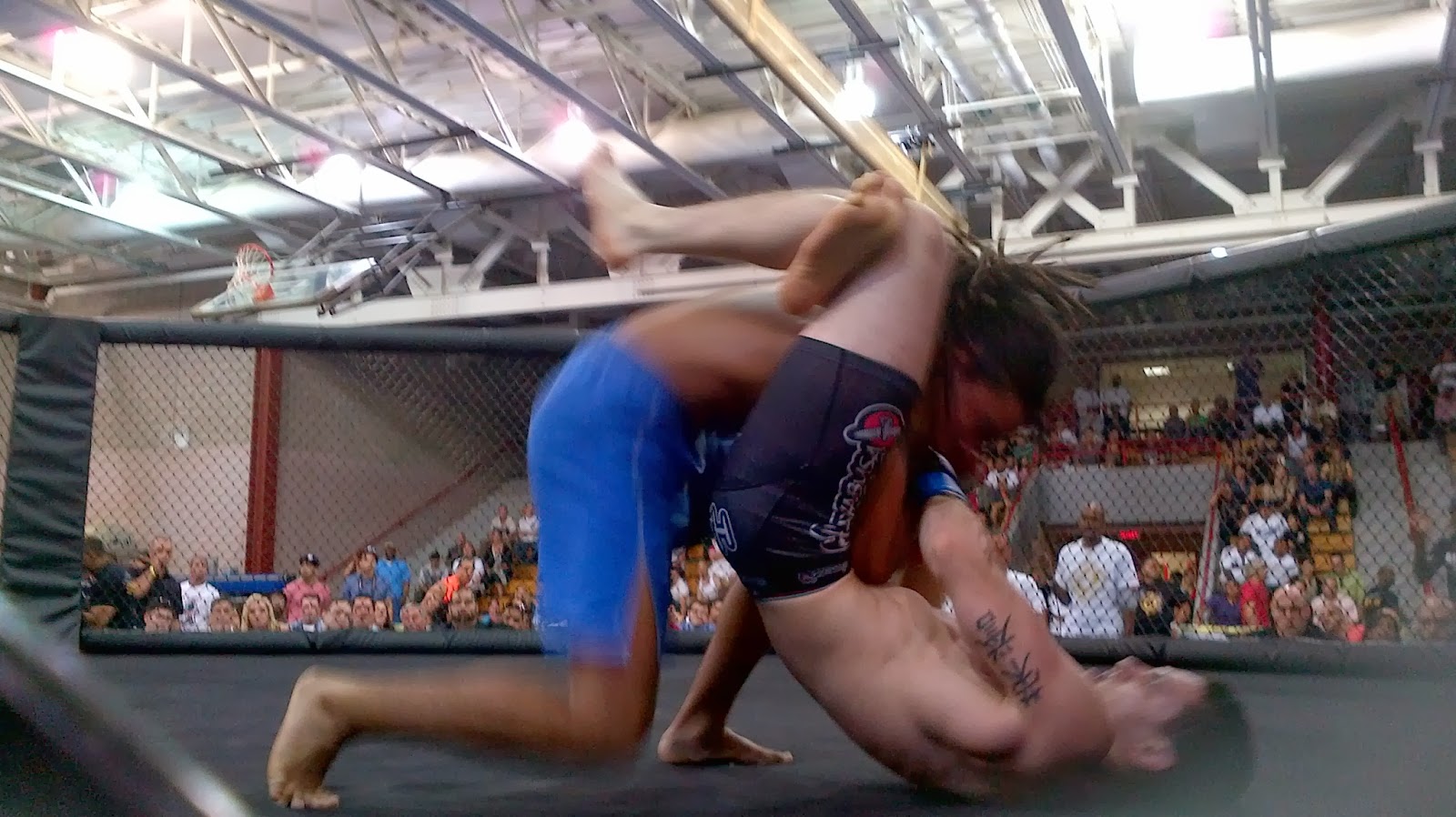