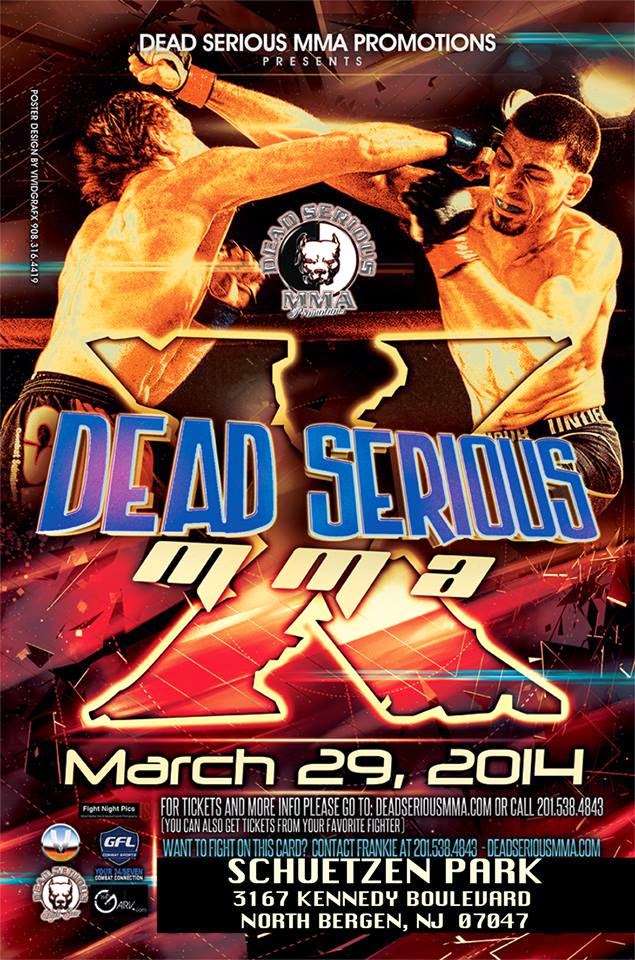 Saturday night saw some quality amateur MMA go down in North Jersey, courtesy of promoter Frankie Perez's Dead Serious MMA and 24 fighters who pretty much left it all in the cage. With three championship belts on the line, sanctioning by the New Jersey State Athletic Control Board, and Frankie Perez Jr. playing the role of DJ (the same Frankie Perez Jr. who will be scrapping for a belt at the next Ring of Combat), it was a high-stakes, well-run, family affair. Highlights of the night included: 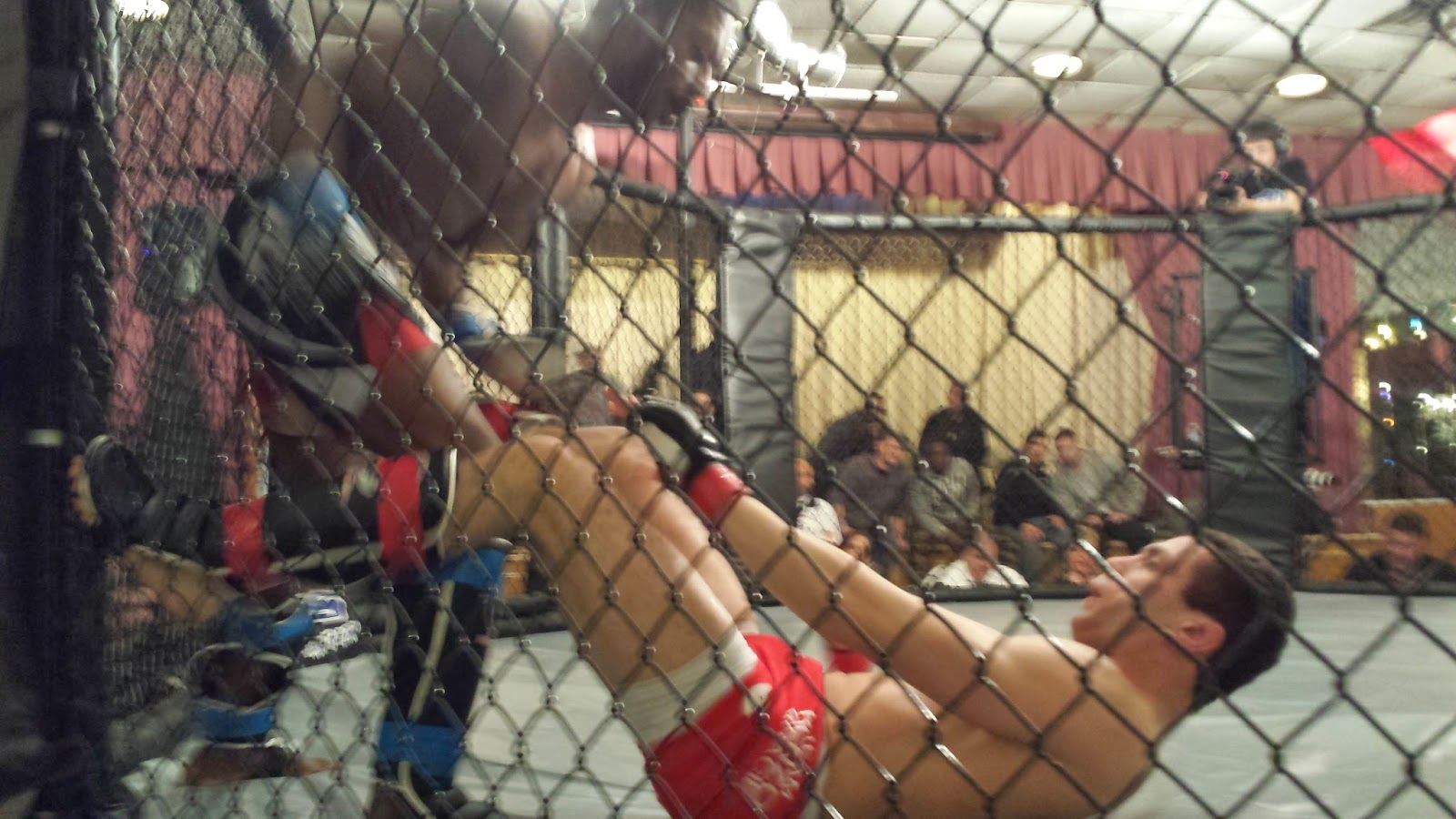 Brandon Urquijo covered up his hesitation to engage by dancing, showboating and running the whole fight. Its horrible that Judges fell for that. Genovese won that fight.

Whatever judge had that fight 30-27 must have thought they were watching a dancing competition.

The way Brandon Urquijo carried himself and the way the judges scored that fight makes me sick...

Al, knowing how Urquijo fights now, what would you tell Genovese to do differently if they had a rematch?