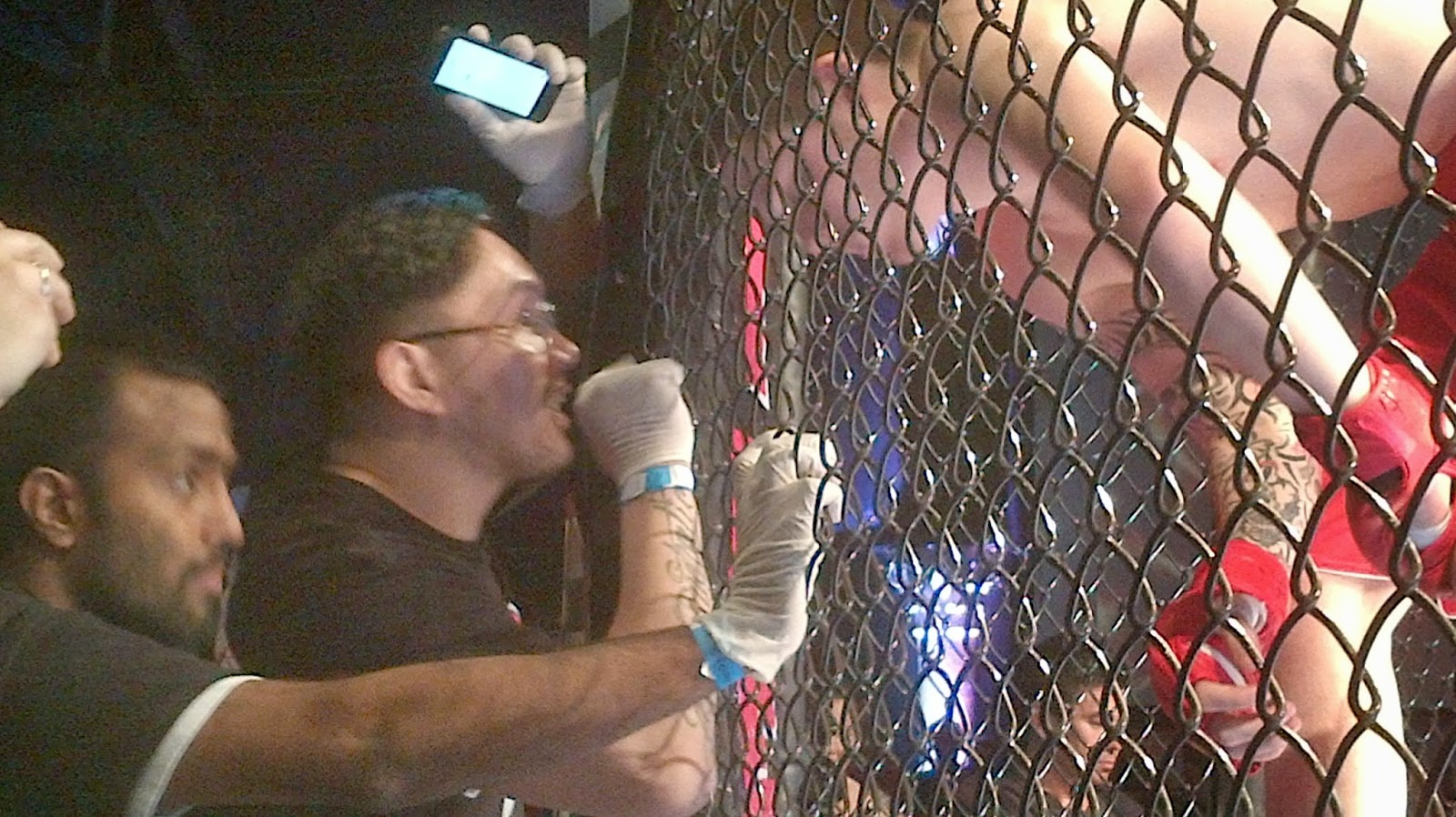 The NYFE 2: "Ides of March" show on Saturday kicked ass and got a bit of well-deserved press. However, I'm not done writing about it - or at least, I'm not done posting video and pics.

Already, one NYFE alum is moving on to the bigger leagues. I'm talking about Felipe Carlos, of course, who's slated to fight at the next Ring of Combat pro show in New Jersey in May.


Carlos put his NYFE featherweight belt on the line against challenger Rob Scotti, and though he came up short, it was a hell of a battle.

Another war waged was the one between Elijah Punzone and Eric D'Arce.


Ken Sweeney Sr. may not have had the night he'd hoped for when his fight fell through, but Junior did well for himself, coming away with a win in his MMA debut.


Here are some pics: 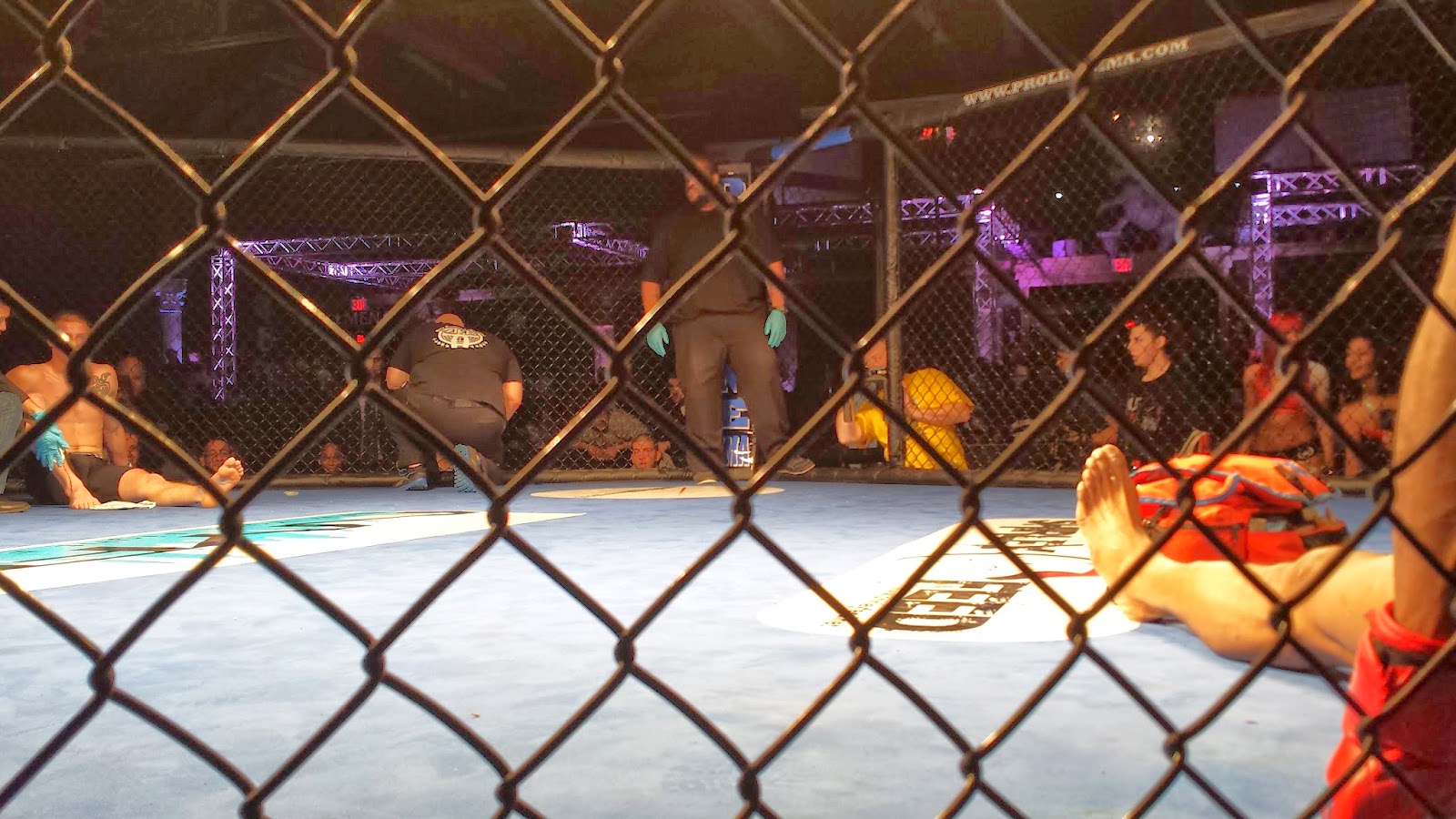 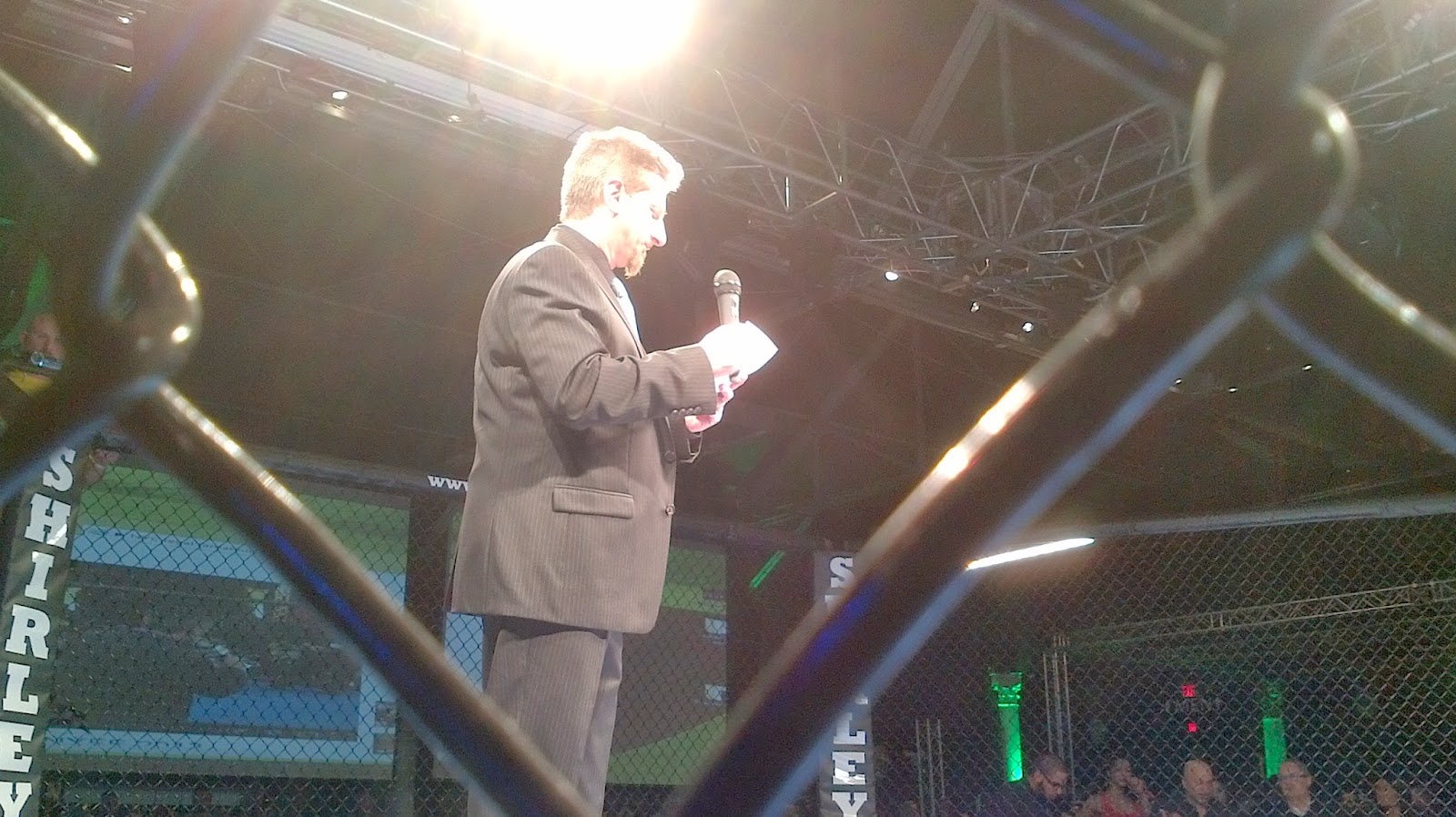 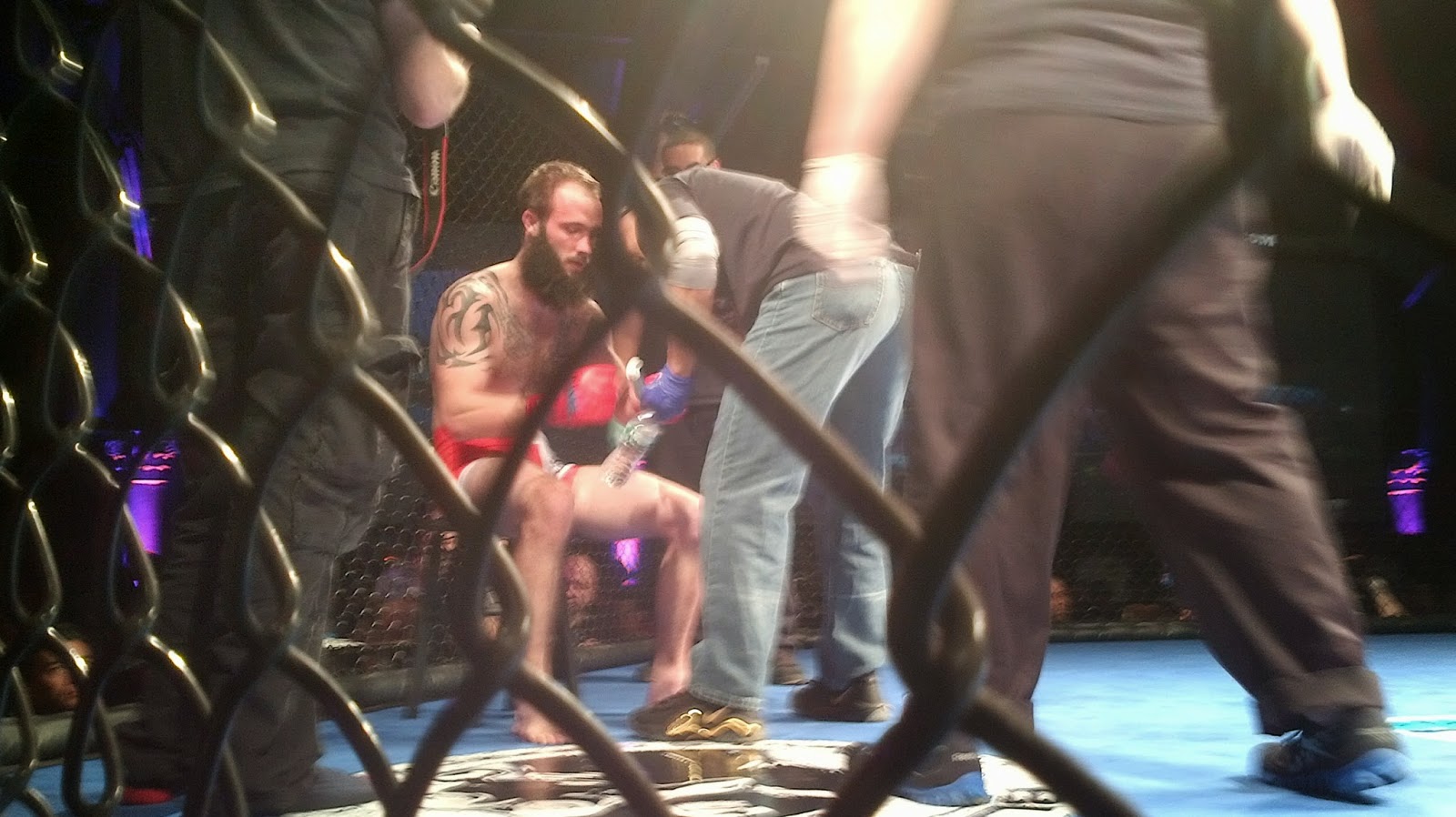 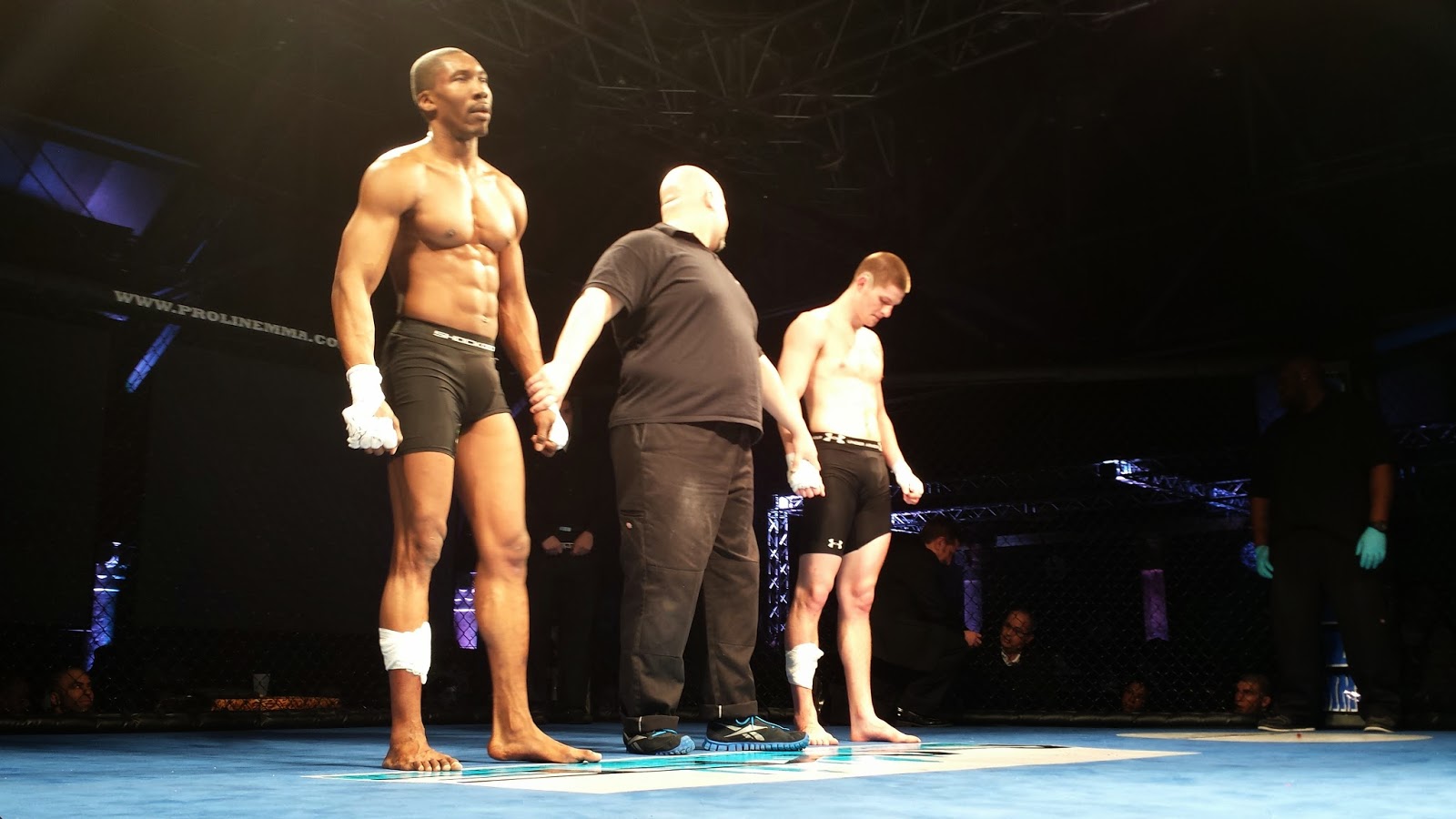