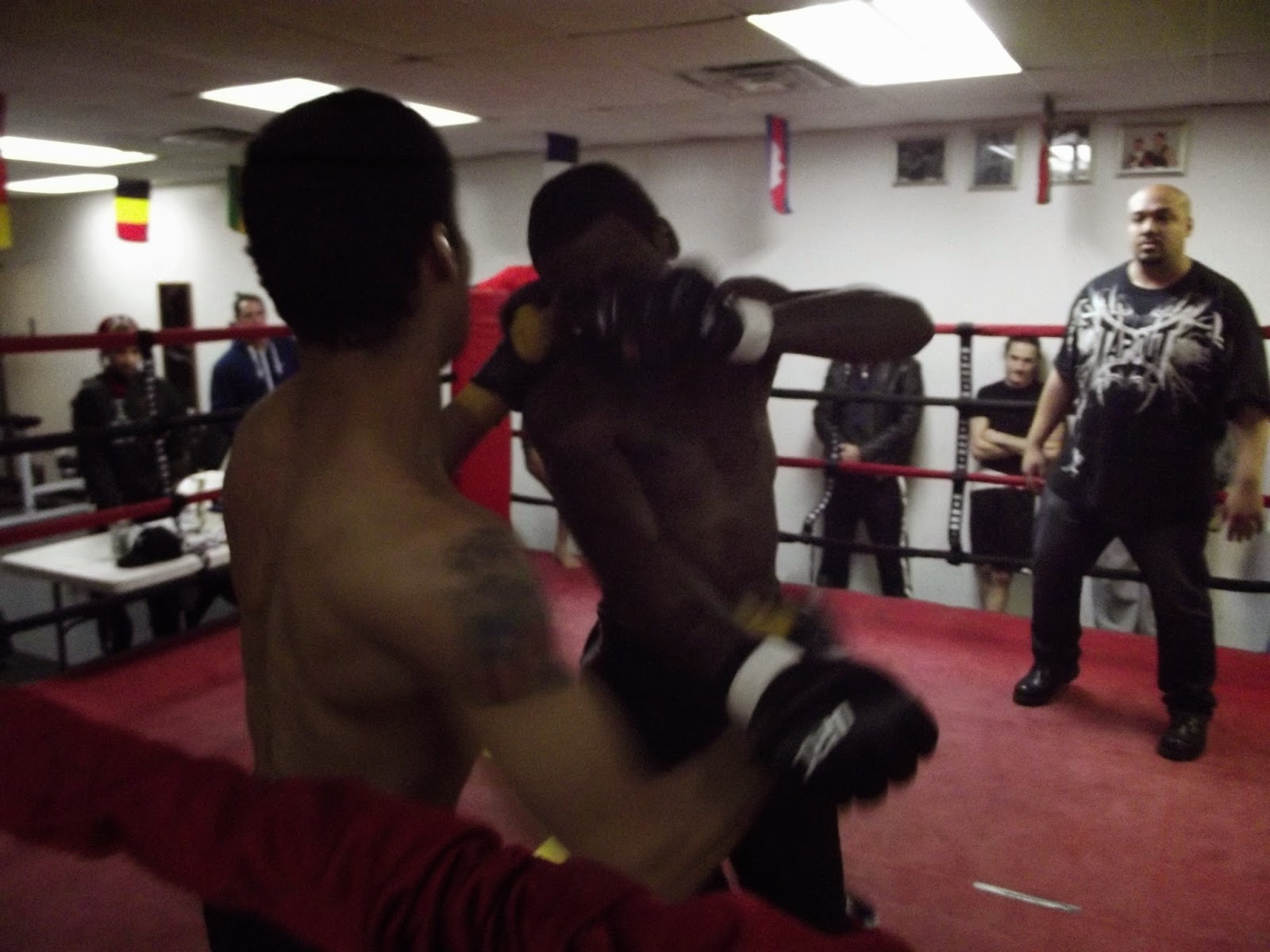 For almost 10 years, the only option New York City MMA fans had for catching live fights locally was a little semi-secret organization called the Underground Combat League. Yes, some of the fighters sucked, there were zero safety precautions taken, and the venues were straight out of the movie Fight Club, but there's an undeniable charm to see clandestine fistfights, and in that regard, the UCL was - and still is - king.


Anyway, here's a flashback to an event that took place at a boxing gym in the Bronx. Enjoy. 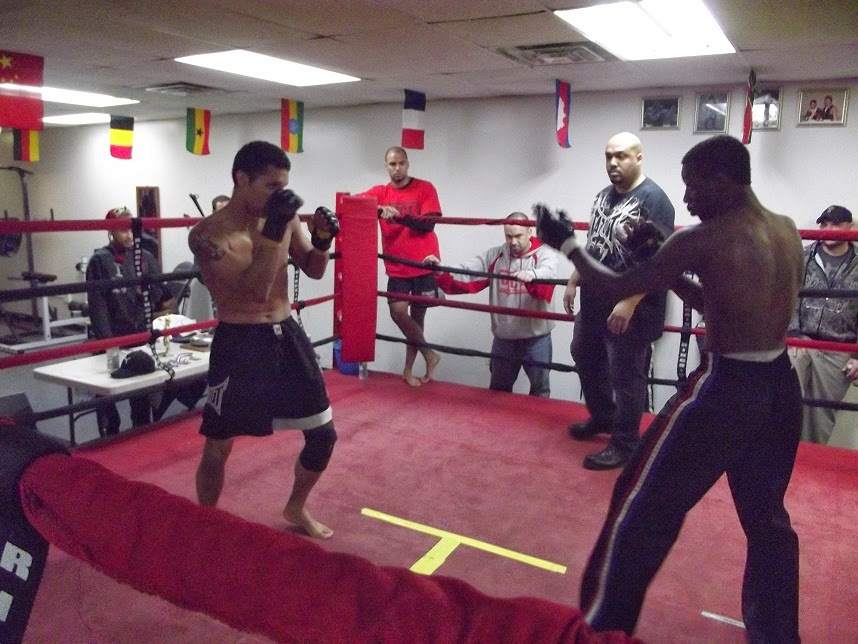 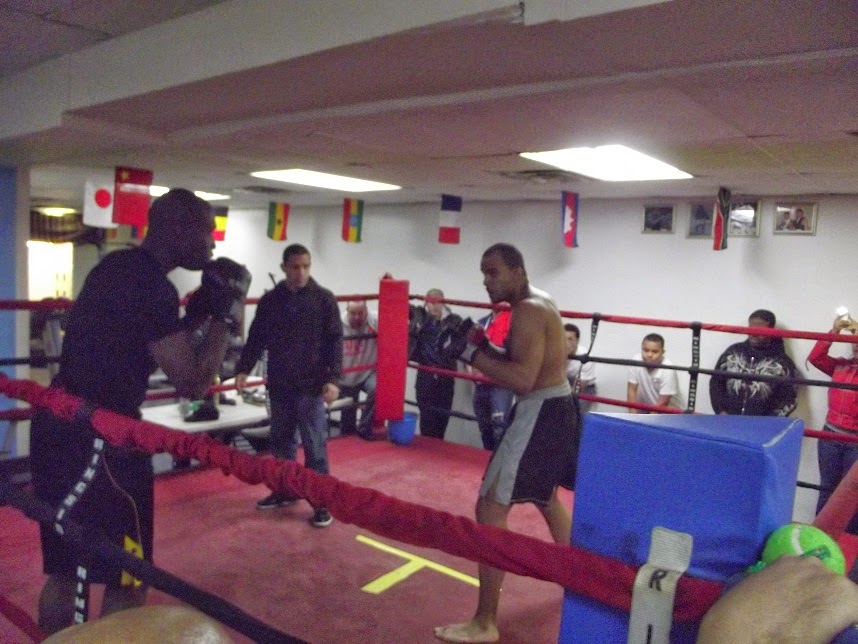 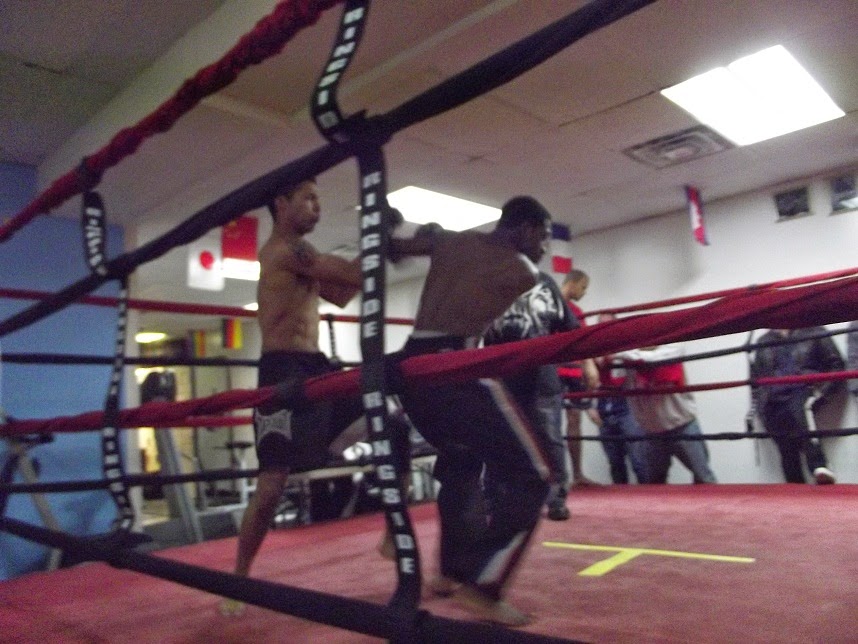 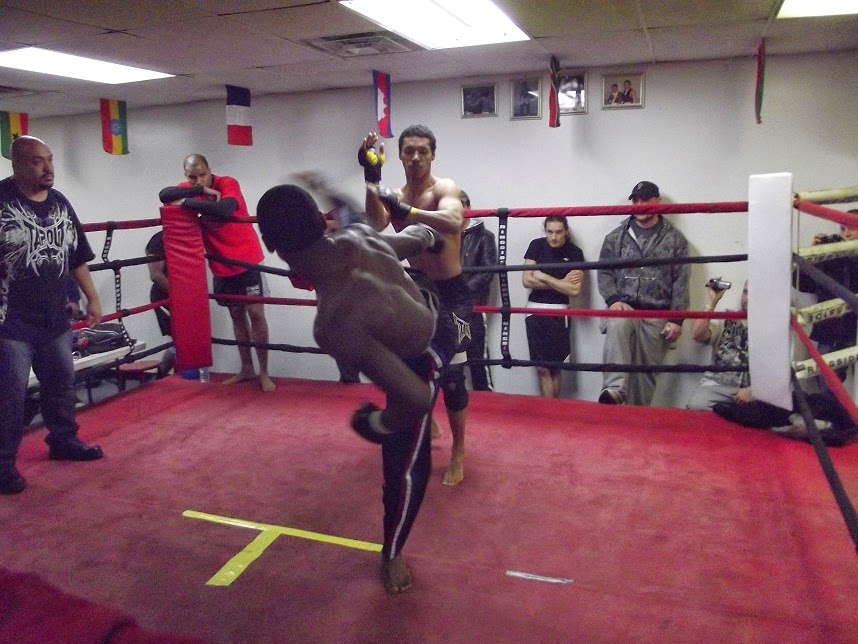 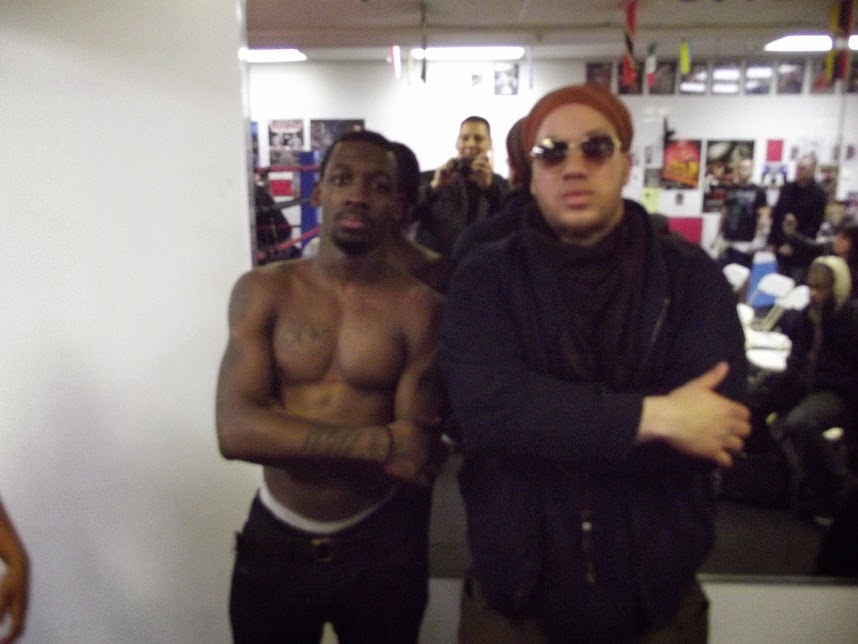 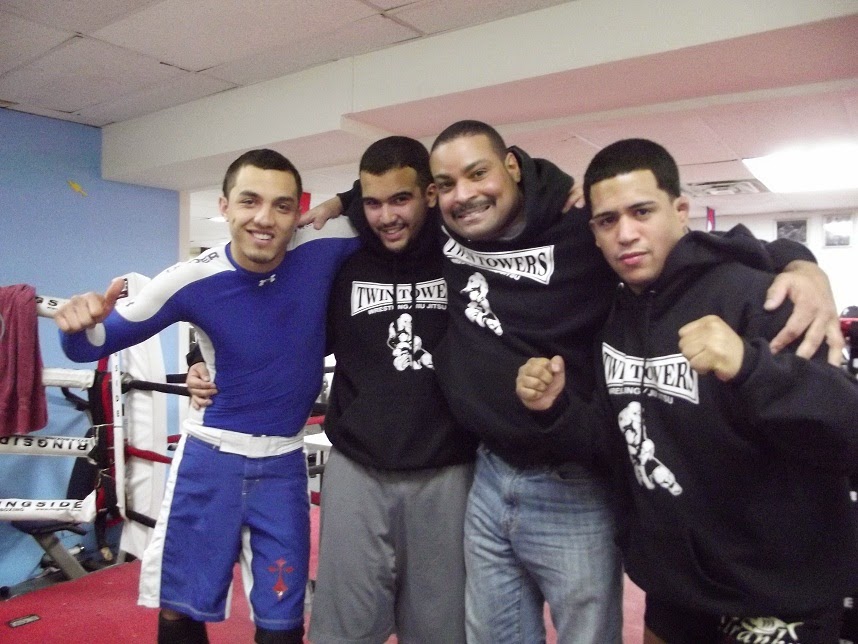