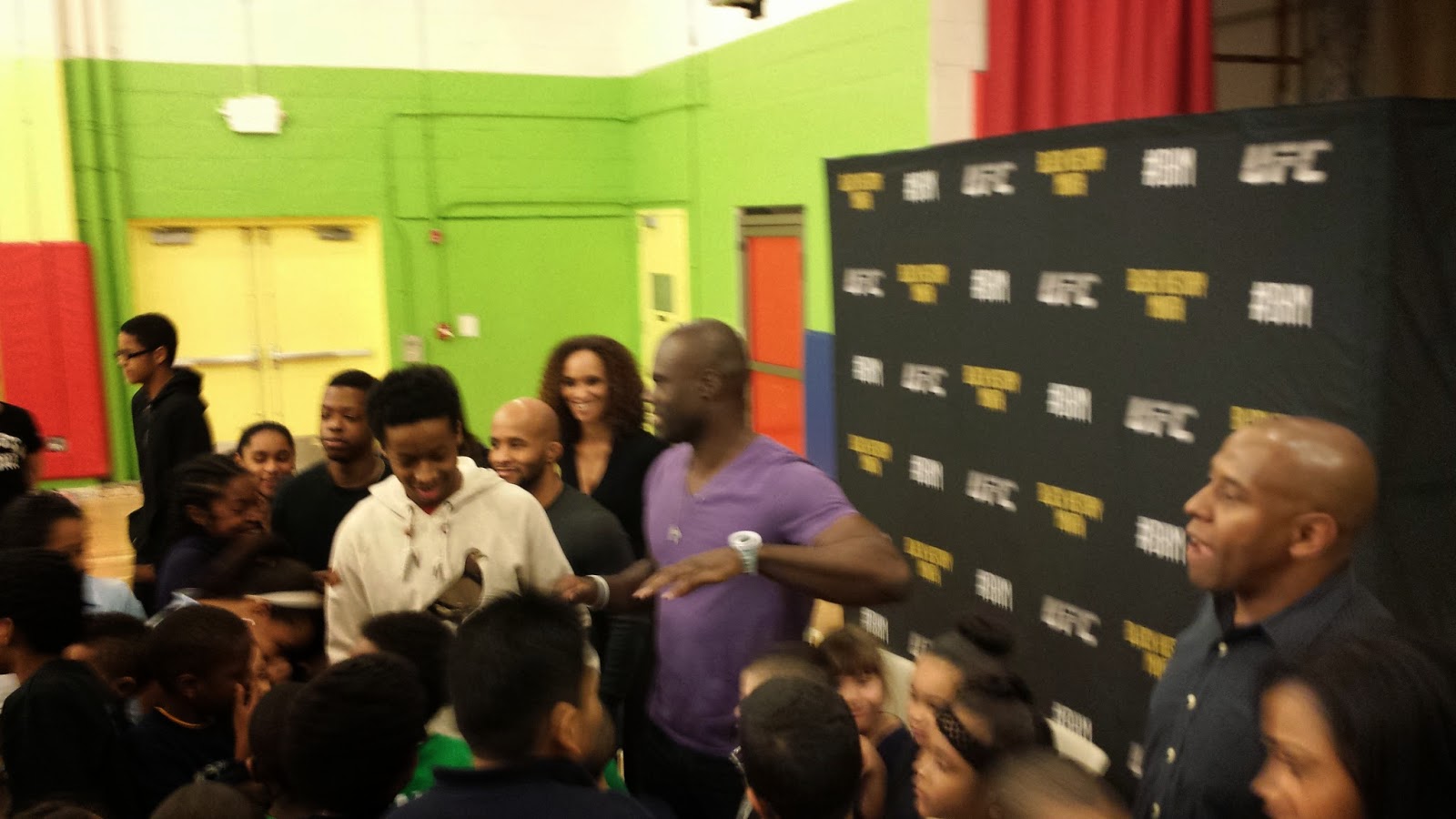 Northeast Public Radio did a story on MMA in New York, and while it's a piece painted with some pretty broad strokes, it's still worth checking out.

At the crux of the piece is that recent University of Toronto study that tries to quantify the incidence of knockouts in MMA and correlate it to rates of head trauma. Quotes from Uriah Hall and Marc Ratner are in there as well.

MMA star Uriah Hall with the Ultimate Fighting Championship says the league covers athletes will a full health care package and constantly monitors them. "We definitely get tests before every competition, we get checked up we get cat scans, everything you can think of to make sure its safe as possible for us to go in there and engage. And after, to make sure that there are no injuries. And if there are injuries, they make sure to take care of it."

Senior UFC official Marc Ratner says he constantly guards his fighters’ health. "We're very much aware and making them aware of the possibilities of head injuries, so we're trying to teach them, we're trying to educate. That's what I do, I go around to different states to make sure that the standard medical tests they need to have are the same in every state."

You can listen to the audio by going to the page here.
Posted by Jim Genia at 11:00 AM