UFC Cuts Jake Shields - And That's Not a Bad Thing 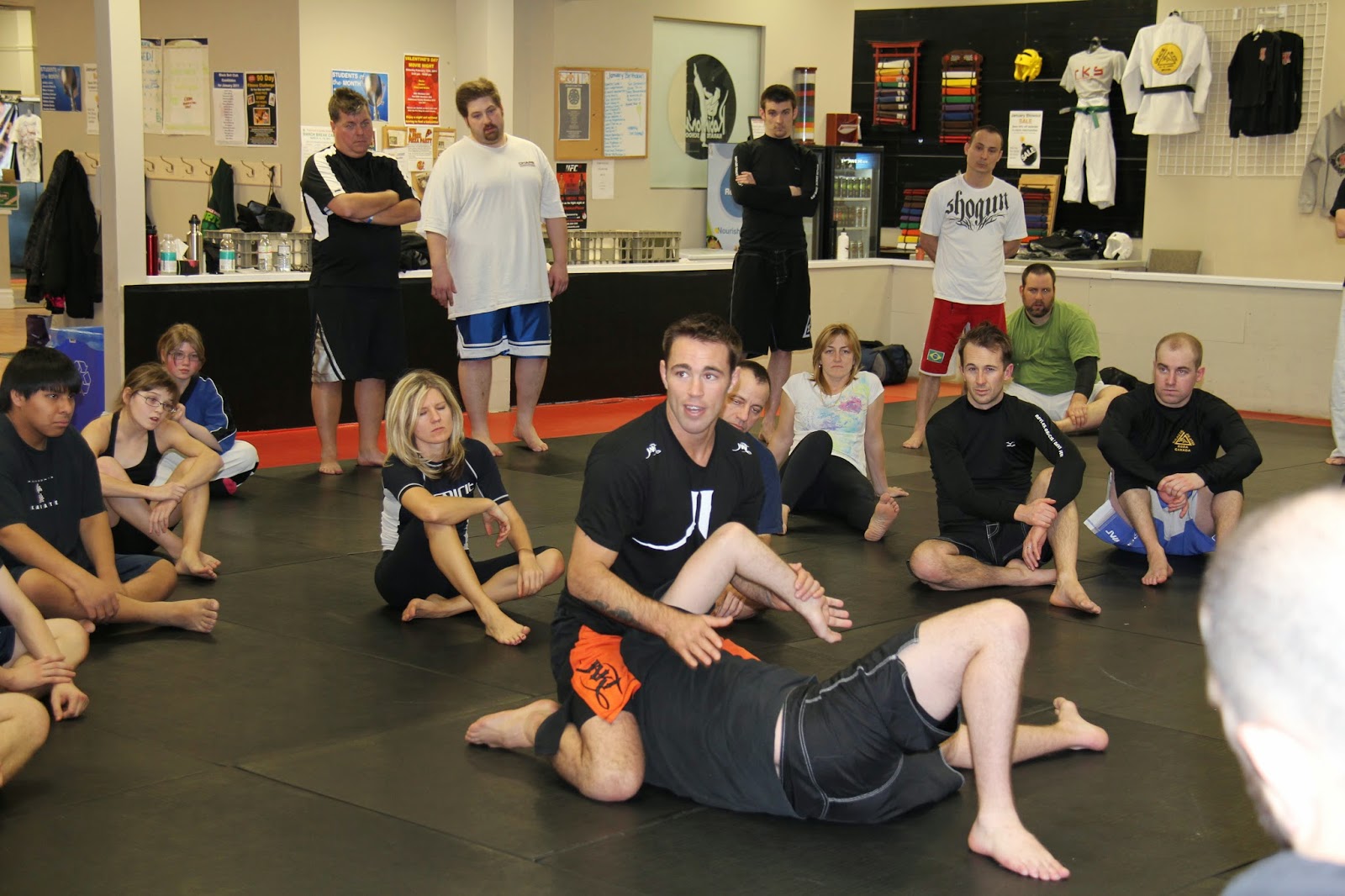 Jake Shields, former EliteXC and Strikeforce champ and one-time UFC welterweight contender, has been cut by the UFC.

The good folks at MMAFighting have the scoop:


"Jake Shields has been released by the UFC. Jake appreciates the opportunities provided by the UFC and thanks Dana White and Lorenzo Fertita. Jake is an elite athlete who is one of the best welterweight fighters in the world with a long history of winning at a championship level.

"Jake and our team are already exploring options. I'm confident that Jake will have a new promotion to call home very soon. Jake thanks his fans for their support and looks forward to competing for them again soon."

The initial reaction to this move by the UFC is probably shock and disappointment that such a high-level fighter could get the axe, but there's more than one way to look at Shields' termination. First, there's very little upside to a grappler whose last submission win was a 2009 guillotine over Robbie Lawler in Strikeforce. Since then, all Shields has done is either win by decision or lose by decision (plus there's a quick TKO loss to Jake Ellenberger in there). How much mileage - exciting, crowd-pleasing miles - does he have left?

Second, so what if he's cut by the UFC? It's very possible, and likely, that we'd see him perform up to his potential in the talent pools of Bellator and WSOF - and the operative word there is "see", meaning fighting in those organizations means we'll still get to watch him on TV.

Not everyone has a place in the Octagon, even those who've got impressive resumes and awesome accomplishments to their name. If given the choice, I'd rather watch someone cut a swath through a Bellator tournament than have to sit through them getting clobbered in the UFC.

What would you want to see?
Posted by Jim Genia at 1:30 PM