Battle Rock 1: Top Notch Muay Thai in a Rock-Solid Part of the City 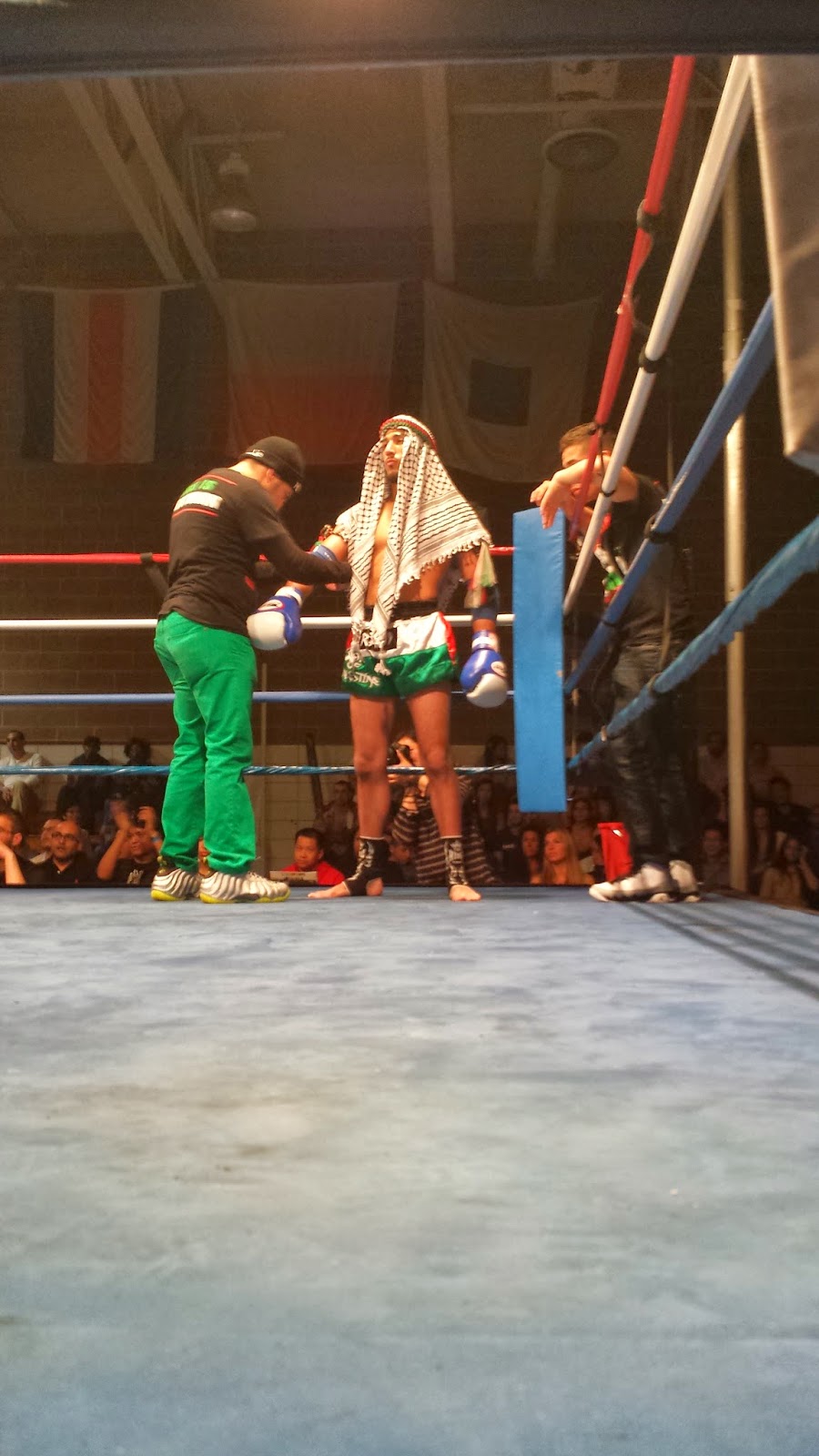 Much has been said about the resilience of the Rockaways and Chris Romulo's Muay Thai gym, both of which took a serious lickin' from Hurricane Sandy and - like a battered and bruised kickboxer answering the bell for another round - have bounced back to scrap and scrap hard. But nothing beats seeing things with your own eyes, so on Friday I trekked out to that part of New York City that Mother Nature just couldn't beat, and within the confines of a packed gymnasium at Beach Channel High School, I witnessed firsthand what it means to truly endure and fight on. 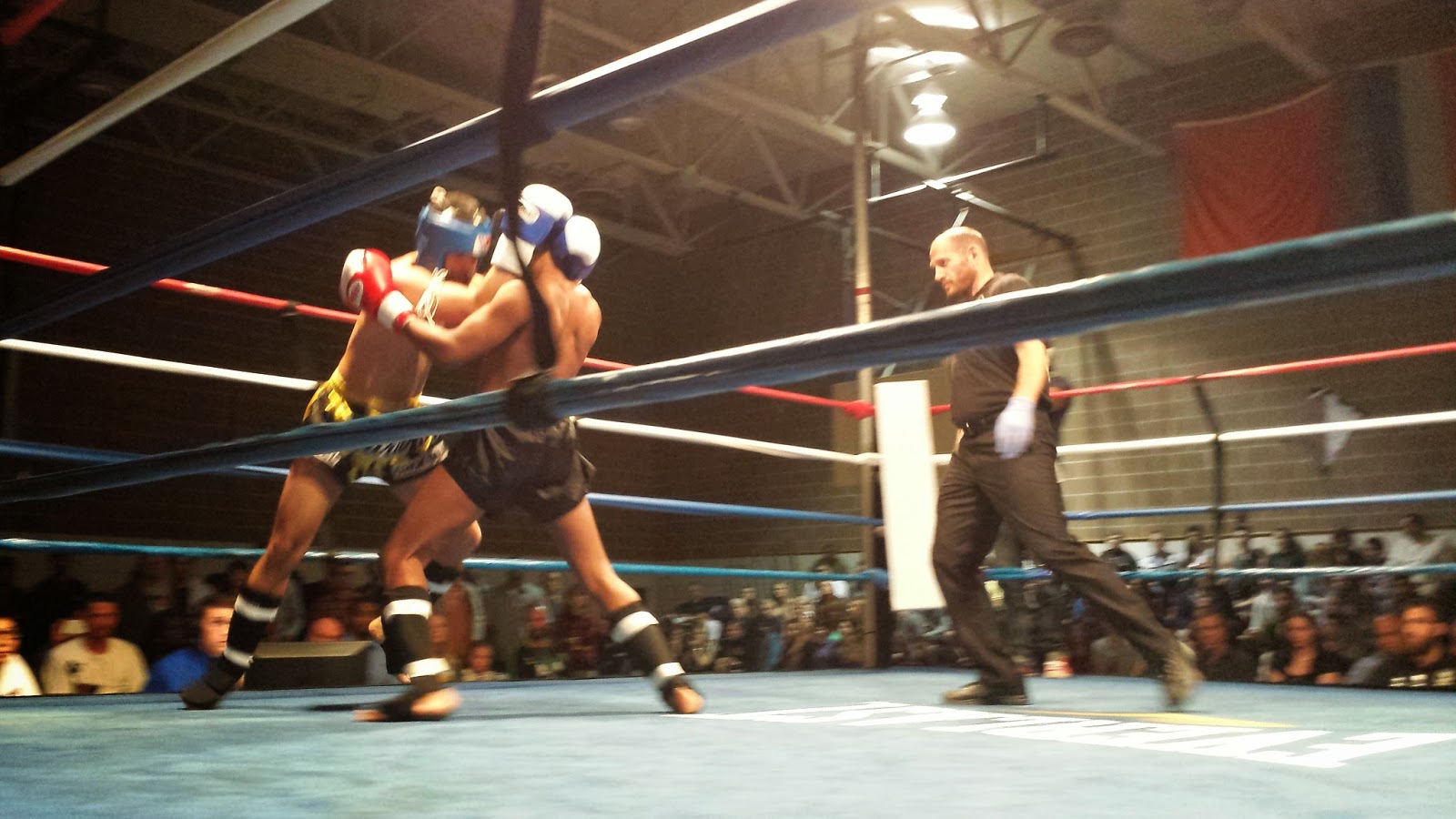 "Battle Rock" was the name of Romulo's promotion, and before a capacity crowd, 24 fighters waged the kinds of wars of attrition seen only in Muay Thai.

There was C3 Athletics rep DN and Chok Sabai's Giulia D'Ambrosio - two ladies who refused to relent for three full rounds. D'Ambrosio was endless in her pursuit, and didn't take a single step backwards as she hunted for her opponent's head. For her part, N returned fire constantly, and threatened to steal every round by knocking D'Ambrosio's noggin with punches that found their mark more and more.

In the end the split decision when to D'Ambrosio, but it was close - and exciting - as hell.

The contest between Ethan Geffen of Queens MMA and Ray Yip of 5 Points was no where near as close, but that doesn't mean Yip wasn't like a stone and determined to absorb everything for the sake of staying in there. Geffen outclassed him though, and the ref wisely stepped in early in the second round.


Playing the role of grizzled veterans, Kit Fung of Queens MMA and Jess Cavagnaro of Sitan Gym Long Island put on a display of technique blended with unwavering heart that served as a lesson in how it's done to the youngsters on the card. Fung came away with the unanimous decision after five rounds, but it was a game of inches and degrees, and at no point was Cavagnaro ever in trouble or not a threat.


In the main event, Sitan Gym's Joey Hernandez got in some good strikes, but it seemed like 5 Points' star player Greg Rowe was able to impose his will more with an unanswered flurry here and some well-timed leg-kicks there. When time expired on Round 5, it was almost a no-brainer that Rowe had done enough to earn the decision.


The Rockaways are known for many things - things like surfing, kickass tacos, and the carnage left behind by Hurricane Sandy. But there's a strong case to be made for the Rockaways being known for top-notch Muay Thai as well. You can thank Battle Rock 1 for that. 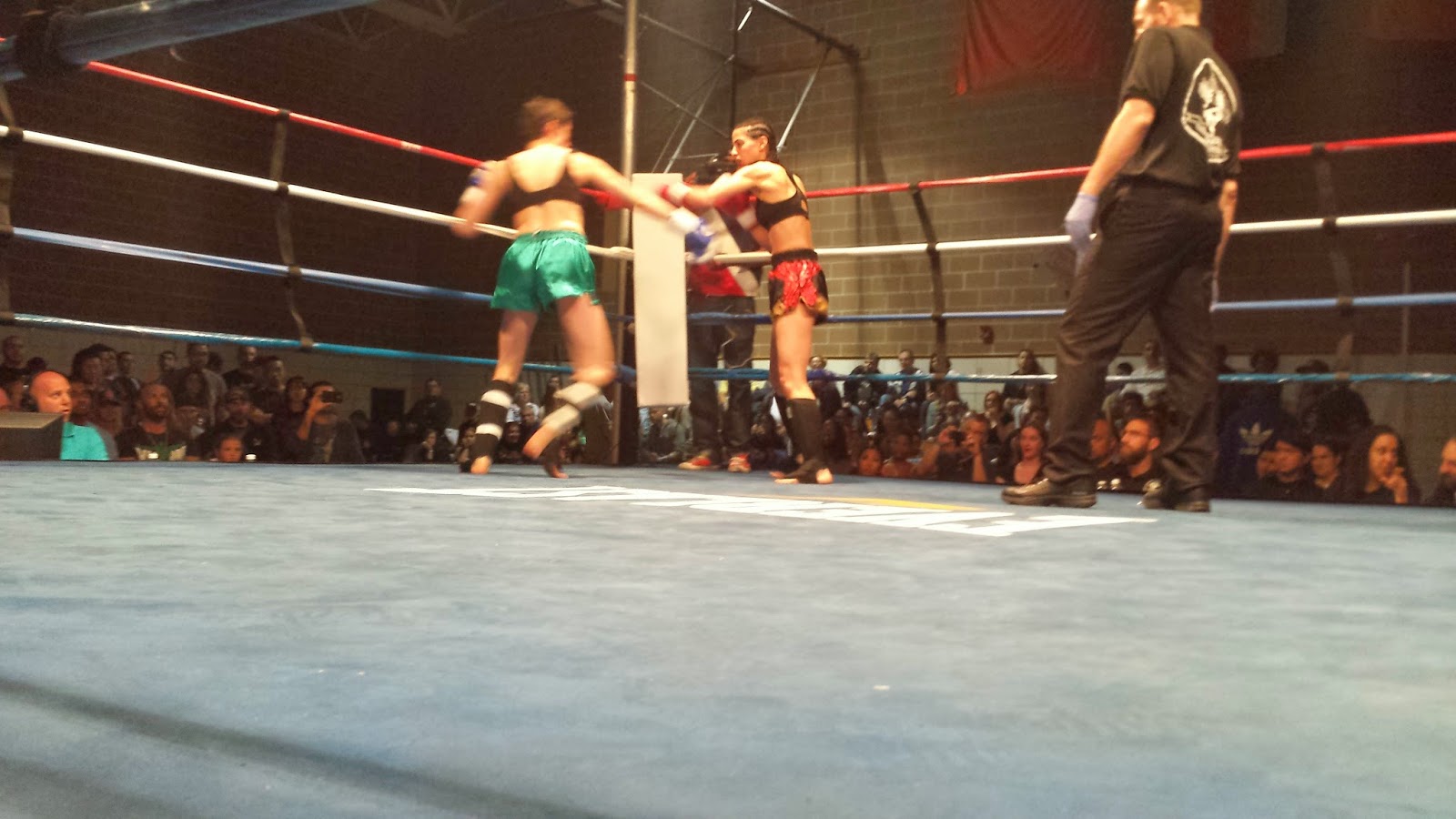 Very nice report on the event and focusing on the fighters and their challenges was nice. Good work, keep it up.