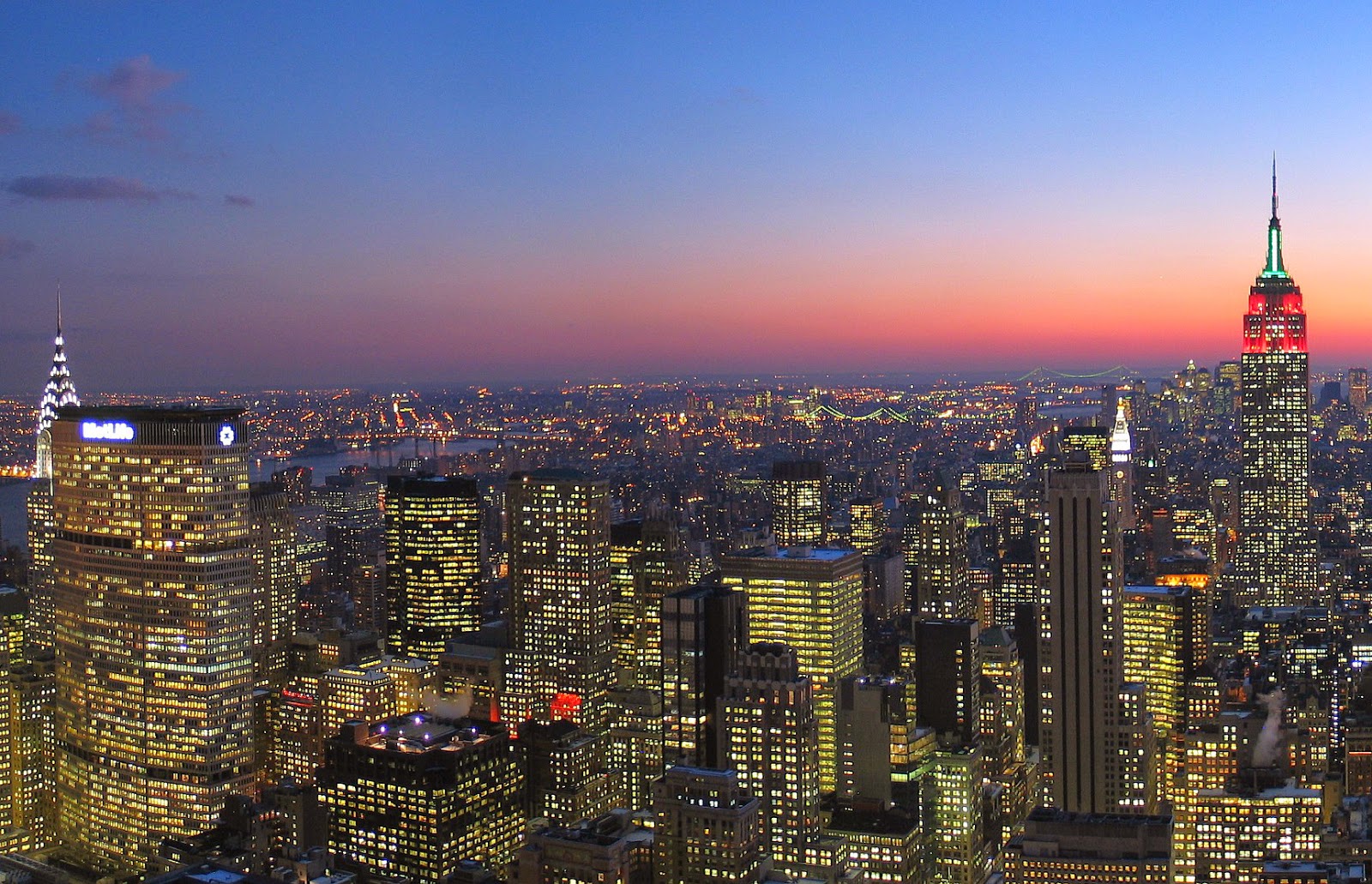 I wrote THIS article for Deadspin on the New York amateur MMA scene, calling to task those who've let fighters who were medically disqualified in other states (for HIV, Hepatitis, etc.) compete here. Check it out.

Some things to note, though:


That's all. Please let me know what you think in the comments.
Posted by Jim Genia at 3:20 PM

Excellent article. I wish I was surprised this happens. In your opinion, what is the biggest obstacle for MMA in NY?

Are you asking about the state lifting the ban on pro MMA? The biggest obstacle is insufficient mainstream awareness of the issue, which means not enough voters are telling their legislators they want the sport here.

Is there really a whole in the medical screening of fighters? First bullet point, second sentence.