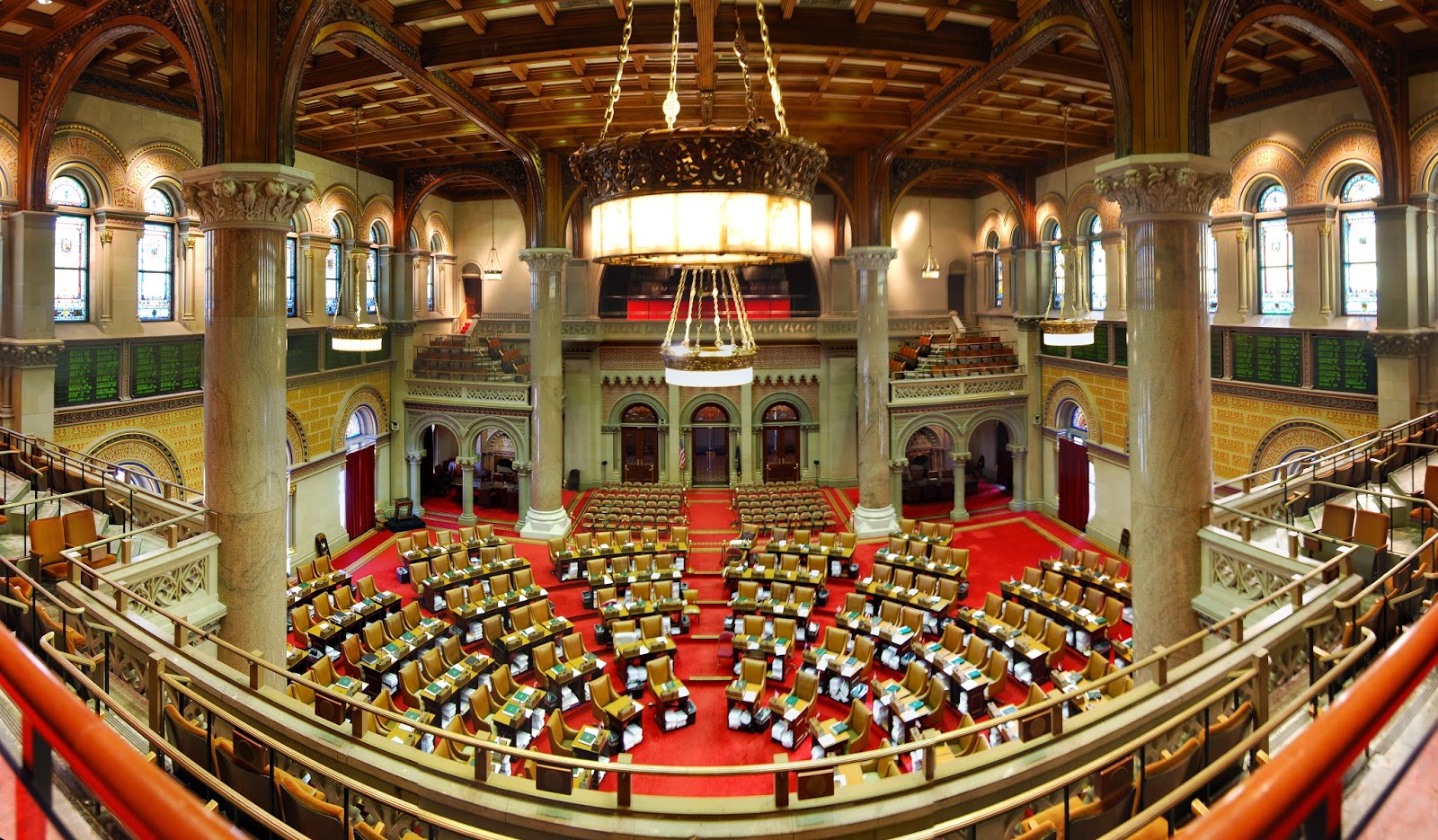 If you pinned your hopes on sanctioned MMA in New York courtesy of a brand-spanking new law this year, prepare to have your hopes dashed. The New York Daily News is reporting that the man in charge of legislative traffic - Assembly Speaker Sheldon Silver - might be putting the issue off for another year.

But one bill that does not look like it's going anywhere is the one to legalize mixed martial arts in New York.

Silver, as in the past, said whether to move the bill to the floor will be a conference decision. But he indicated that "I don't see a groundswell of support at this point."

That's a bummer. But remember, folks: there's still a lawsuit waiting to be resolved. And it could be resolved soon.
Posted by Jim Genia at 5:20 PM