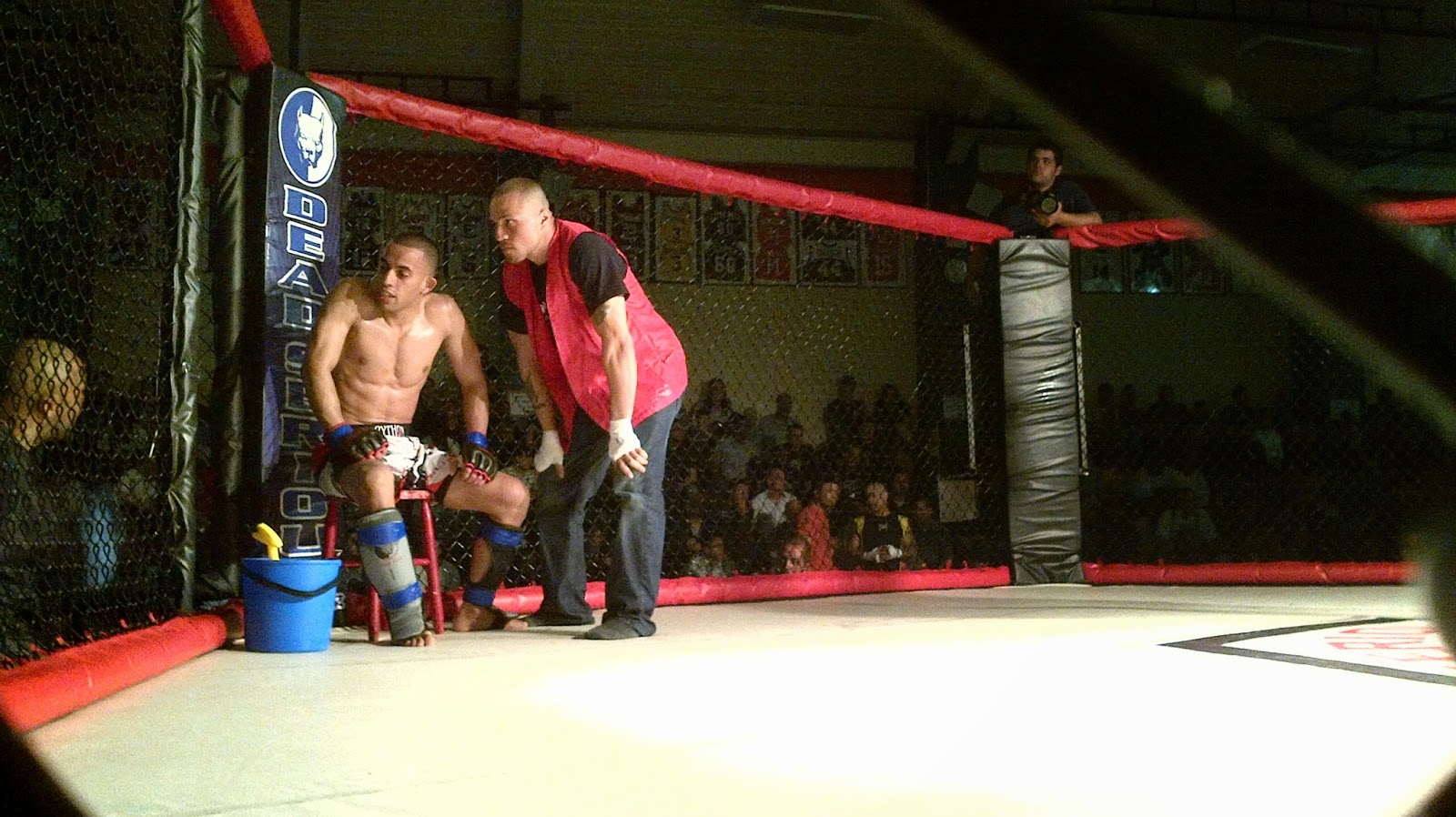 Mixed martial arts was attacked in a brief editorial in the Albany Times-Union today. The assailant: the Reverend Joseph W. Shook, who called the sports "violent" and "shameful" (yikes!). He went on to say:

Folks, I'm not sure how the legislative effort is going to recover from this grave blow.
Posted by Jim Genia at 8:37 AM