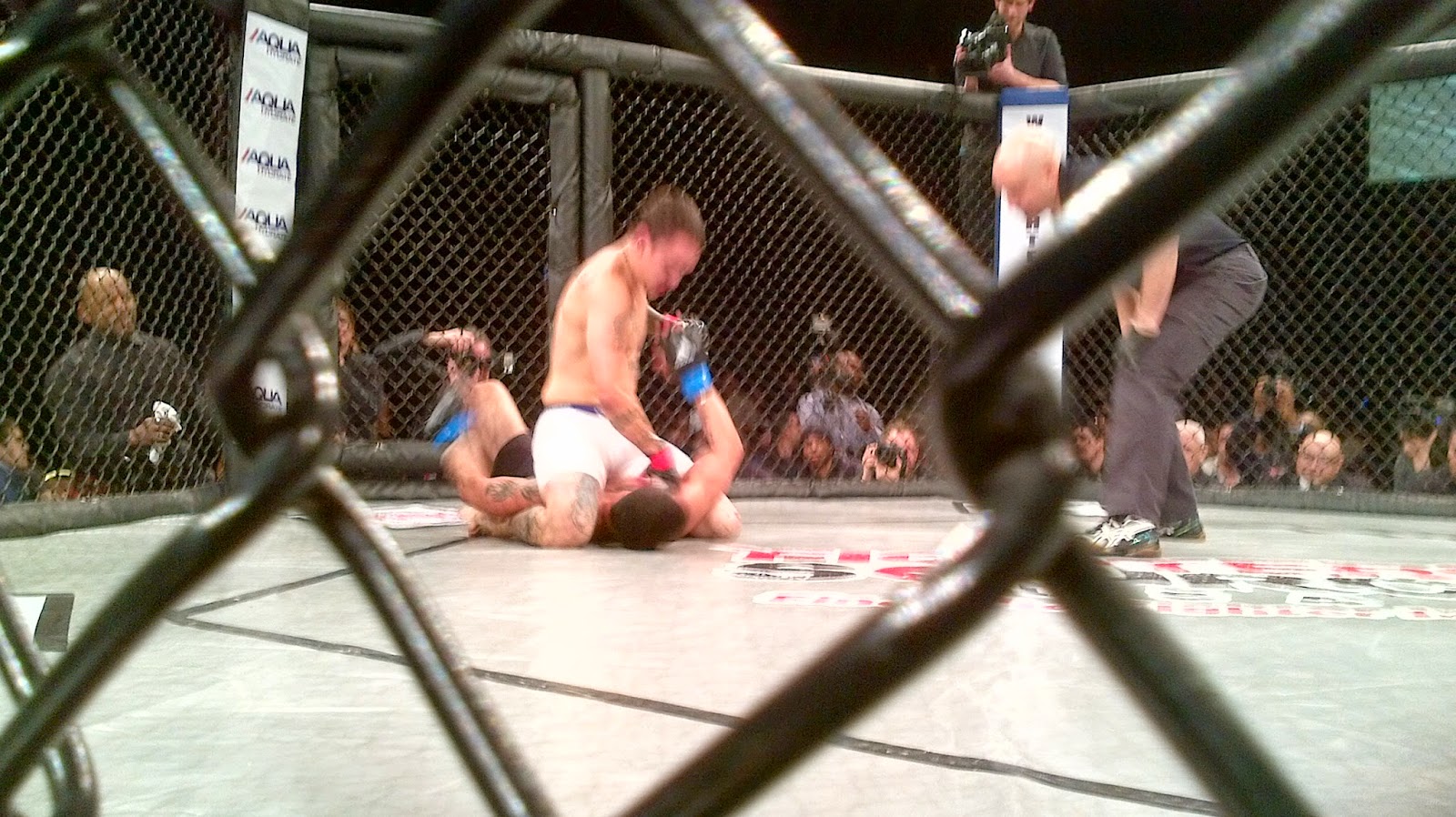 That Deadspin article I wrote that took to task the holes in New York's amateur MMA scene is the gift that keeps on giving. The following is a comment that was posted by someone supposedly "in the know".

I've been involved with MMA as a fighter, commentator and producer for 12 years. I've worked for Strikeforce, Bellator, UFC, Glory, MFC in Canada, KOTC, TFC, Affliction and countless other promotions.

This is a terribly biased article that quotes several people who have a vested interest in keeping MMA illegal in NY. The Promoters of NJ and PA have lost half their rosters now that NY fighters no longer have to drag themselves, their fans and families to their wretched states. Quoting their athletic commissioners is comparable to legitimizing OPEC's thoughts on solar power being used in the US.

The three NY shows that I have fought under all required blood work and a physical. To insinuate that any athlete with HIV or Hepatitis knowingly fought and put another in harm's way is unbelievable (obviously they have no proof and "won't name names") and a tremendous disservice to the MMA community.

The problems highlighted in this article which occurred over the first 12 months are pretty trivial when compared to what goes on at MMA events in the rest of the country (let alone the rest of the world). I've seen it all and can bring up numerous occurrences in New Jersey (such as a promotion using a bouncy pro-wrestling ring or not having enough ambulances to take injured athletes to the hospital) that make the leaving a water bottle in the cage seem trivial.