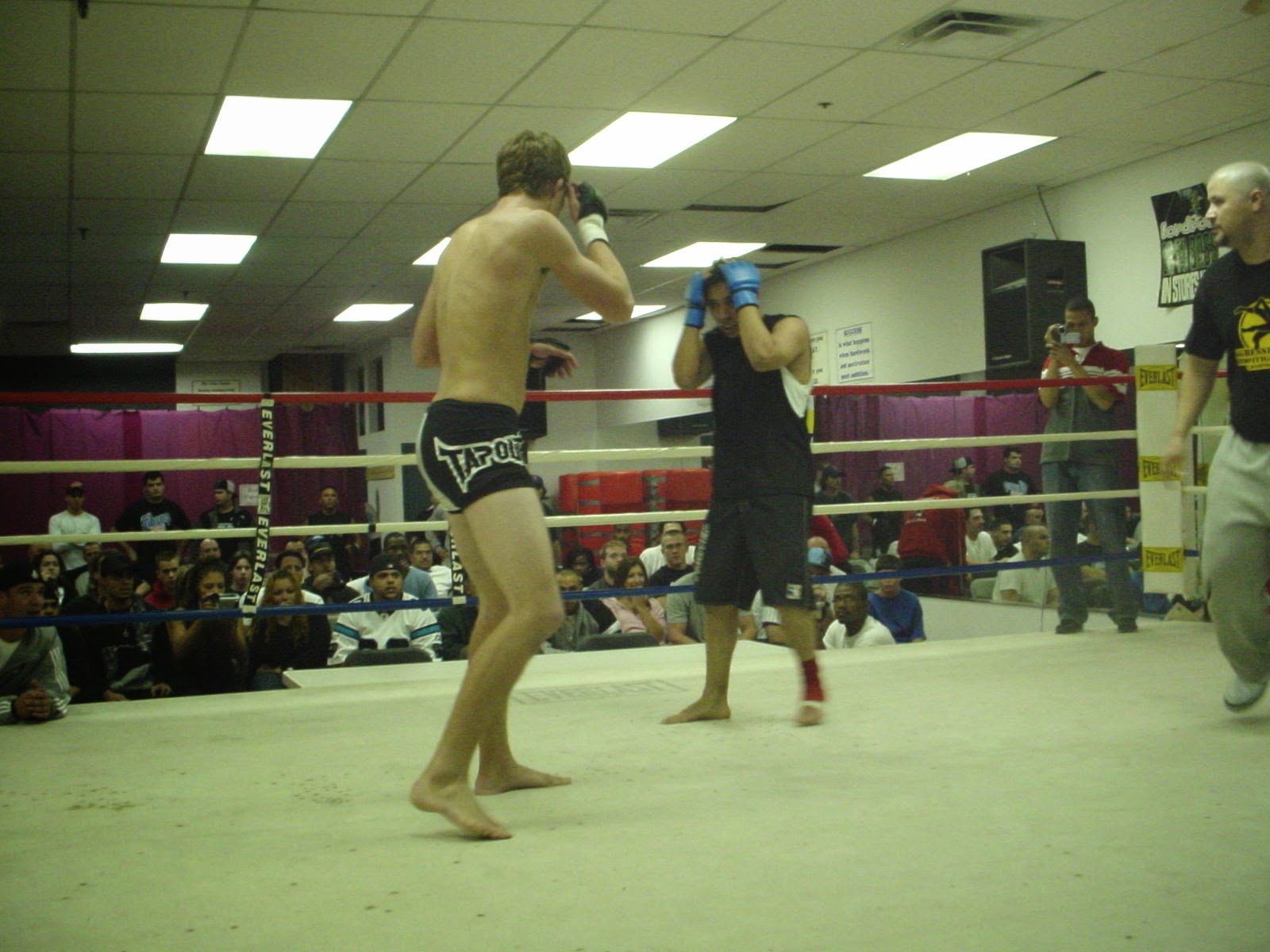 Jerry Mendez may be a respectable referee holding sway over what transpires in the Aggressive Combat Championship cage nowadays, but back in 2005 he was the promoter of an unsanctioned shootfighting event at a gym in Astoria. And the event was... pretty damn fun.

In case you don't remember (or never knew), shootfighting is similar to MMA except no closed-fist striking is allowed and grabbing the ropes while in a submission hold counts as an escape (only one rope-escape is allowed per round). Sure, these rules are funky compared to what we're used to today, but back in the day this was done to sort of bridge the gap from straight grappling to full-fledged fighting, and it had significant appeal.

Anyway, here's a look at Jerry's Aggressive Shootfighting Championship. A splendid time was had by all. 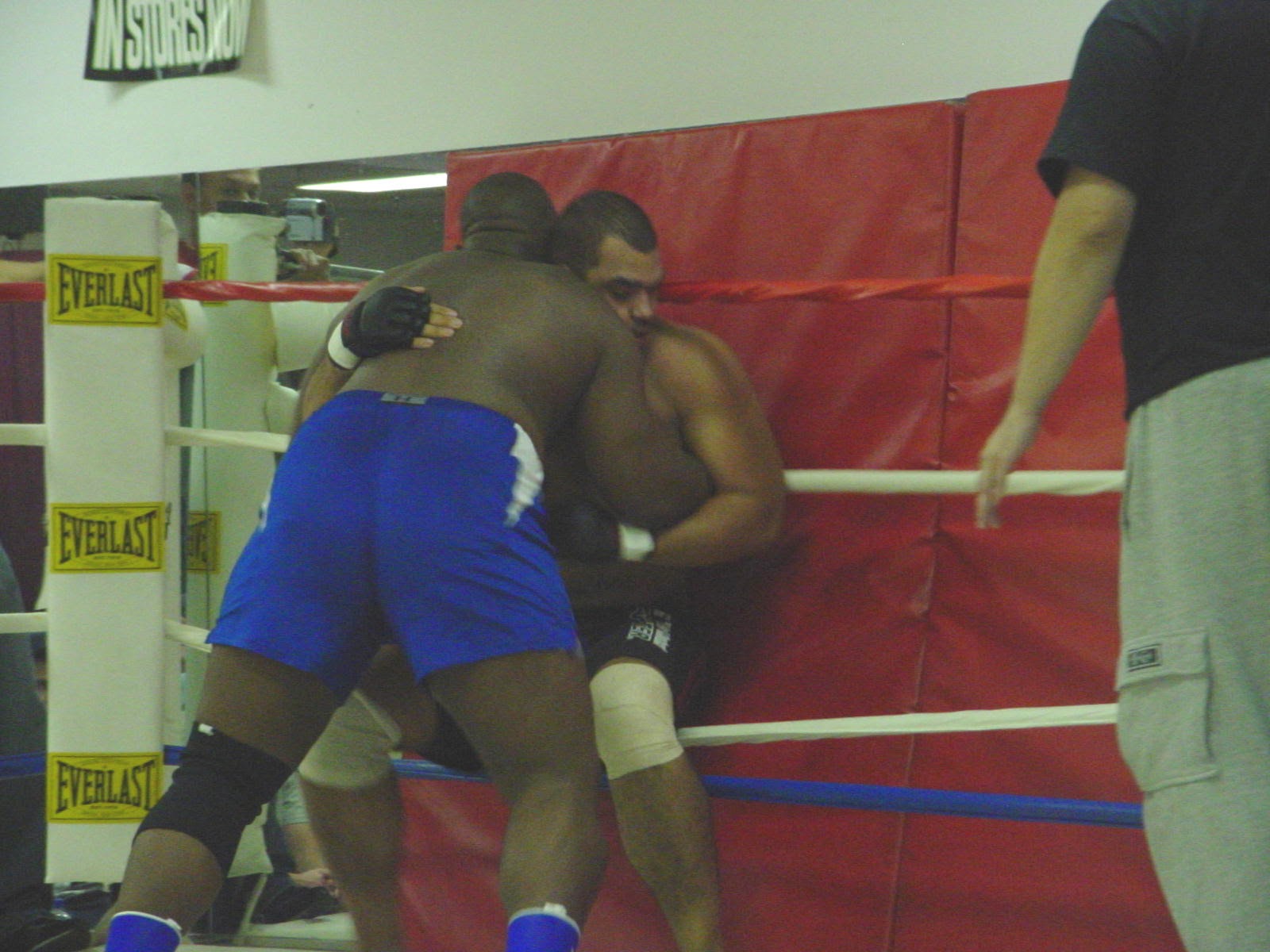 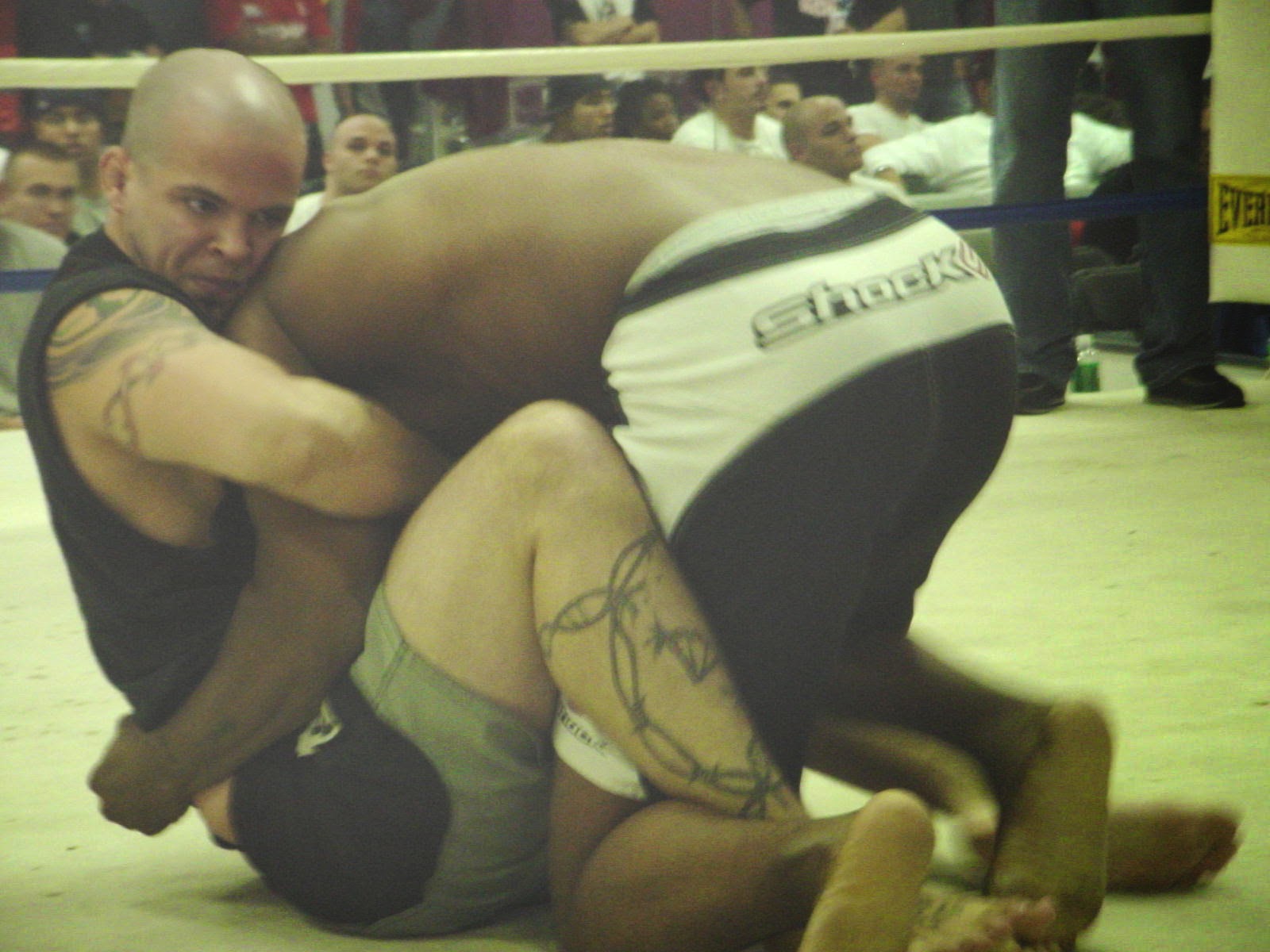 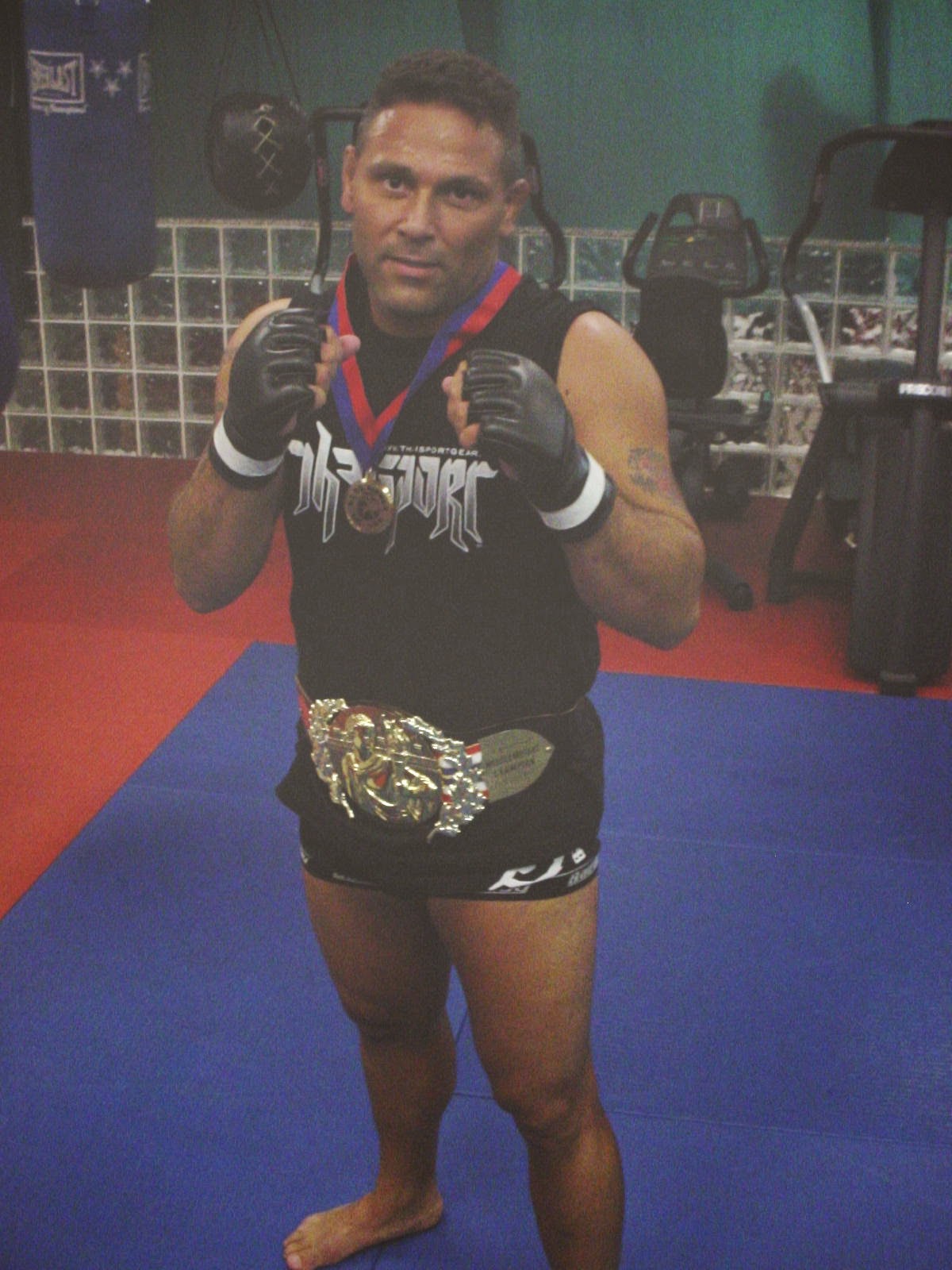 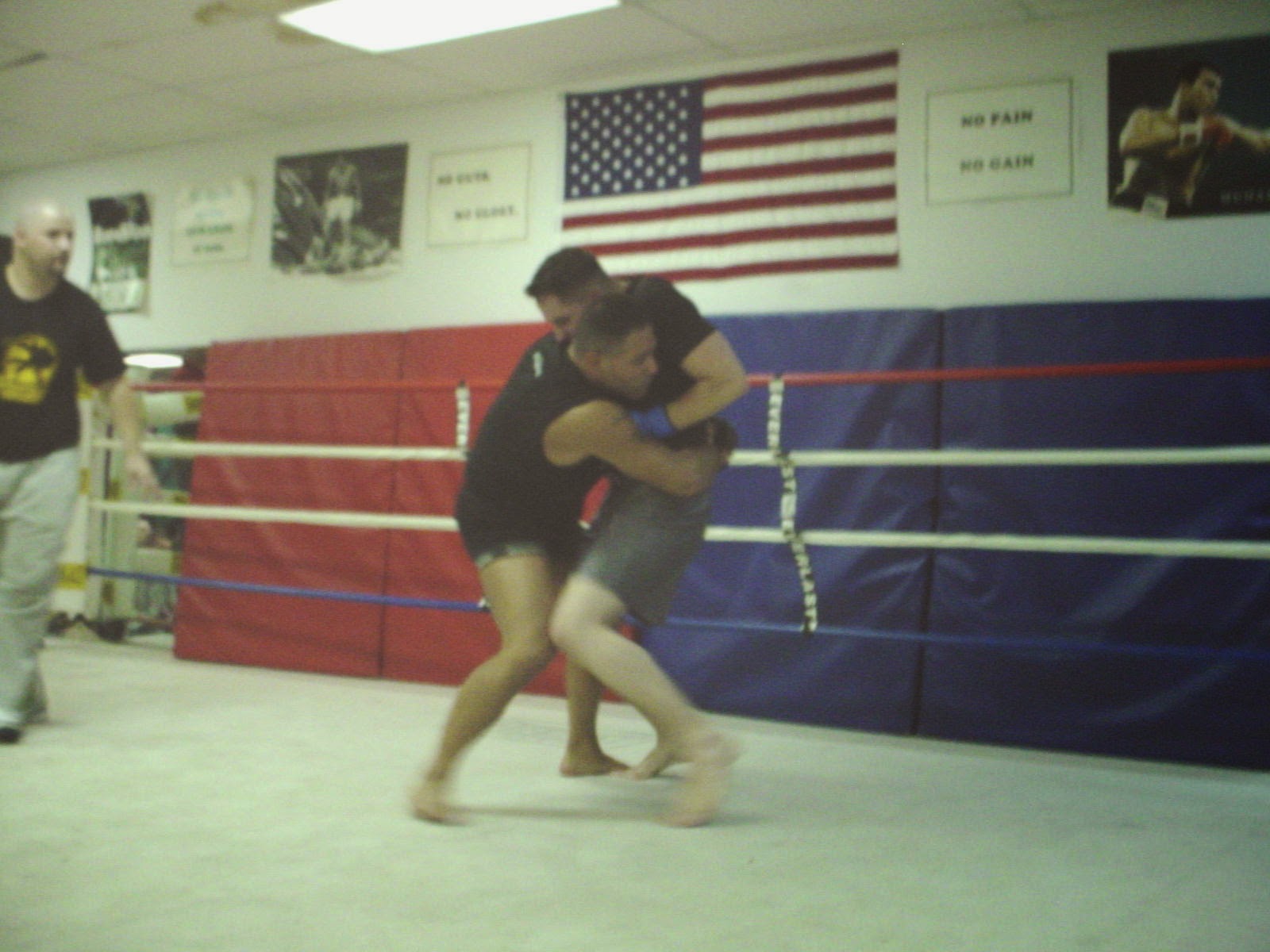