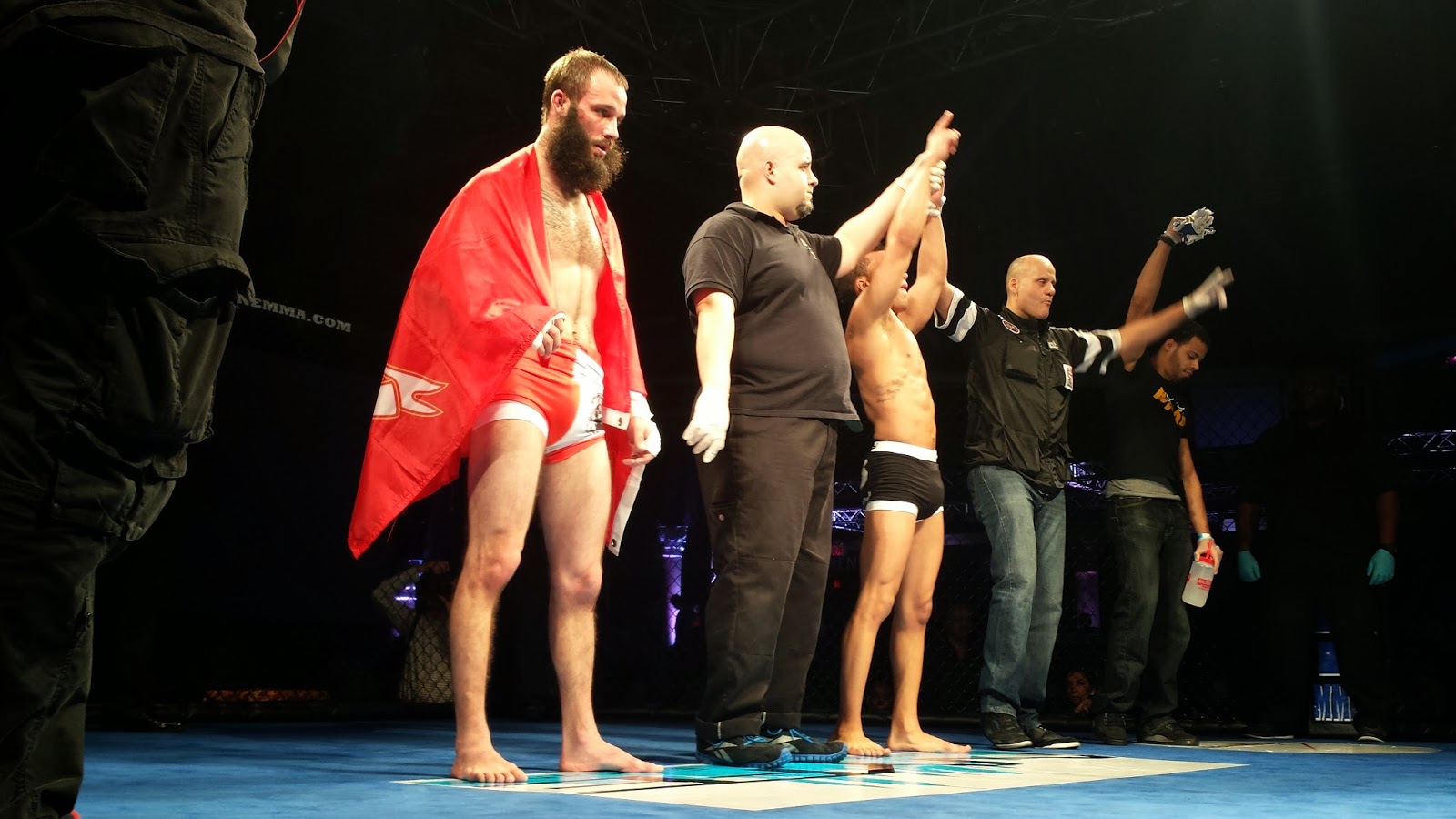 Elijah Punzone battled hard with a tough Eric D'Arce at the last NYFE event to earn his shot at bantamweight glory, and at Saturday's NYFE 3, he gets to scrap with fellow top contender Mike Kuhn to determine once and for all the who the organization's best is at 135 pounds.

The MMA Journalist reached out to Punzone for a quick interview, so for some insight into the 21-year-old Lake Ronkonkoma resident, read on.

Talk about your training background - did you wrestle, do grappling tournaments, etc.?
I started training At 14-years old. I only trained jiu-jitsu for a year and then started stand-up. I trained at American Fighter and a few other gyms before finding my home which is East West MMA. I have six years experience in fighting in both kickboxing and MMA. I wrestled at Notre Dame college. They're Division II, and five-time national champions. I wrestled there with my cousin Vinny Punzone.

What do you expect out of your opponent in terms of his background and skills?
I don't know what to expect. It's a fight, and anything can happen. All I know is that he is a grappler and I am also so wherever the fight goes I will be very comfortable.

How long do you plan on staying an amateur?
I plan on turning pro this year. Yes, some would say it's early, but I have the best coaches in the game and best training partners to get me to that level.
Posted by Jim Genia at 7:00 AM