A Bunch of MMA Stuff Happening This Weekend 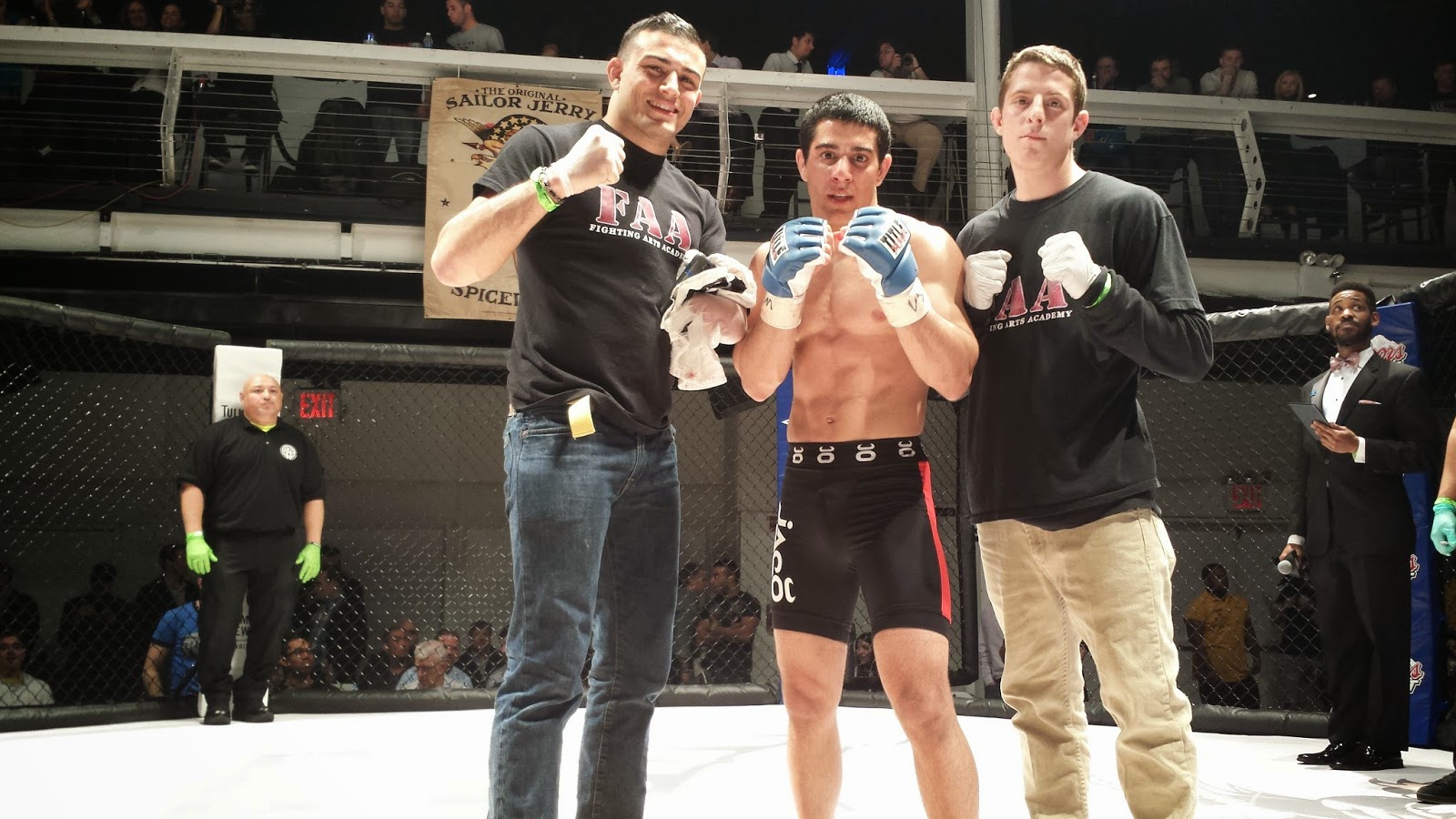 There's pretty much nothing going on locally in terms of combat sports this weekend, which is just as well, because today and tomorrow are jam-packed full of fights that make for some serious must-see TV. First, on the NBCSports channel the afternoon, there's the latest installment of the World Series of Fighting. Normally, WSOF is best watched via DVR on fast-forward, but this one is headlined by everyone's favorite one-armed fighter - Nick Newell - so you know you have to tune in for that.


Then there's UFC 175 tonight, with the prelims on FOX Sports 1 being headlined by Urijah Faber (!), and the main card giving us the likes of Uriah Hall, Ronda Rousey, Lyoto Machida and Chris Weidman.


But wait, there's more! Tomorrow night will see the finale of TUF 19, which, yeah, the season sucked. However, coaches Frankie Edgar and B.J. Penn will be throwing down, and you can't say that that particular rematch has zero appeal.

So crack open your favorite bottle of flavored sparkling water, throw some vegetable in the steamer, and soak it all in. This weekend is a good weekend to be a fight fan.
Posted by Jim Genia at 11:09 AM