Scenes From An NYC Bar Association Panel on MMA 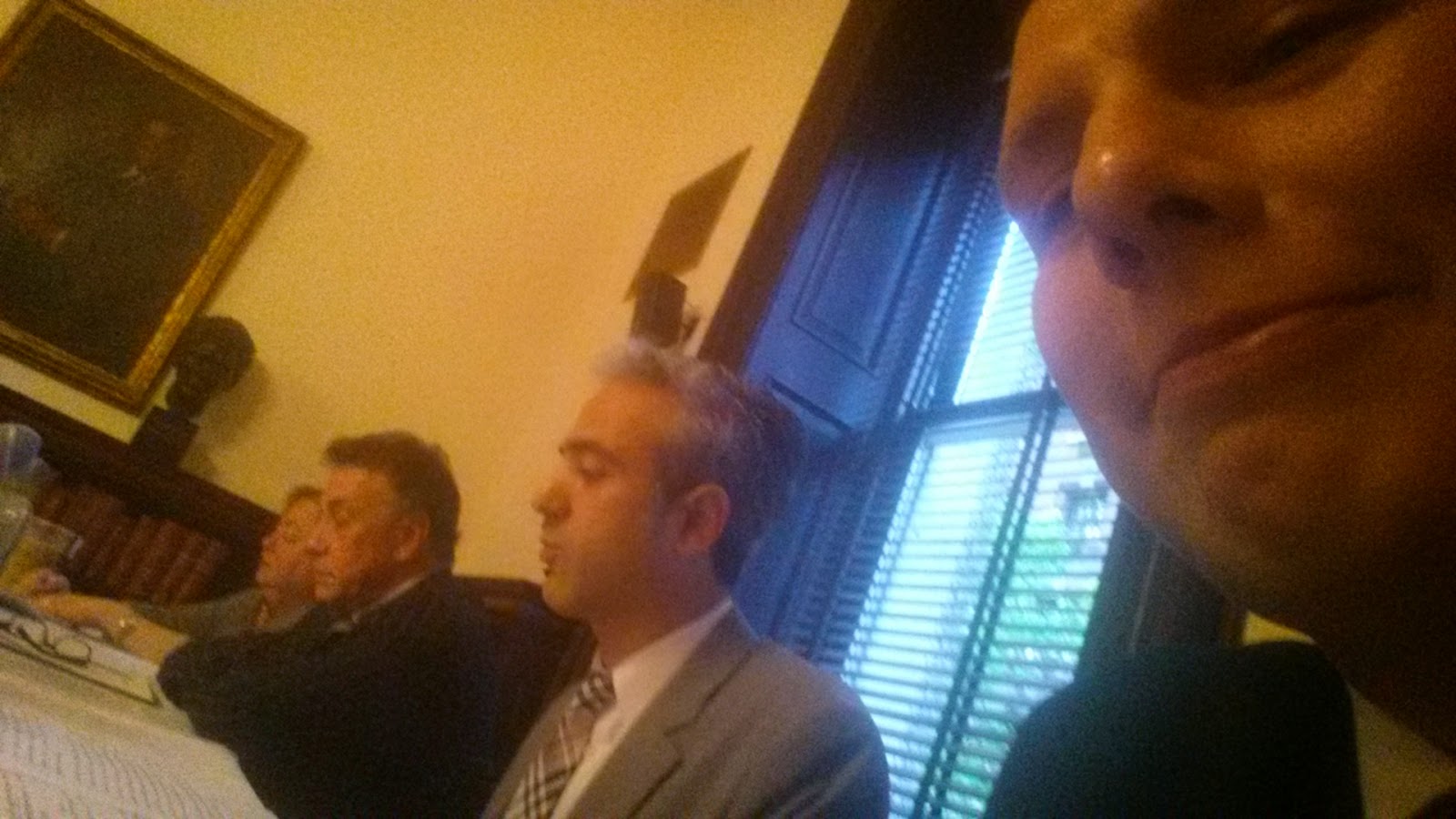 Yesterday the New York City Bar Association hosted a panel discussion on MMA in New York, and nestled in among panelists Peter J. Kiernan (former counsel for Governor David Patterson), Senator Liz Krueger (one of the sport's most vocal opponents), and Justin Klein (the attorney who drafted this Association of Boxing Commissions letter) was yours truly. Before an audience of about 15 to 20, we talked about all things relative to pro and amateur MMA here, including the legislative efforts and the Zuffa vs. New York lawsuit.