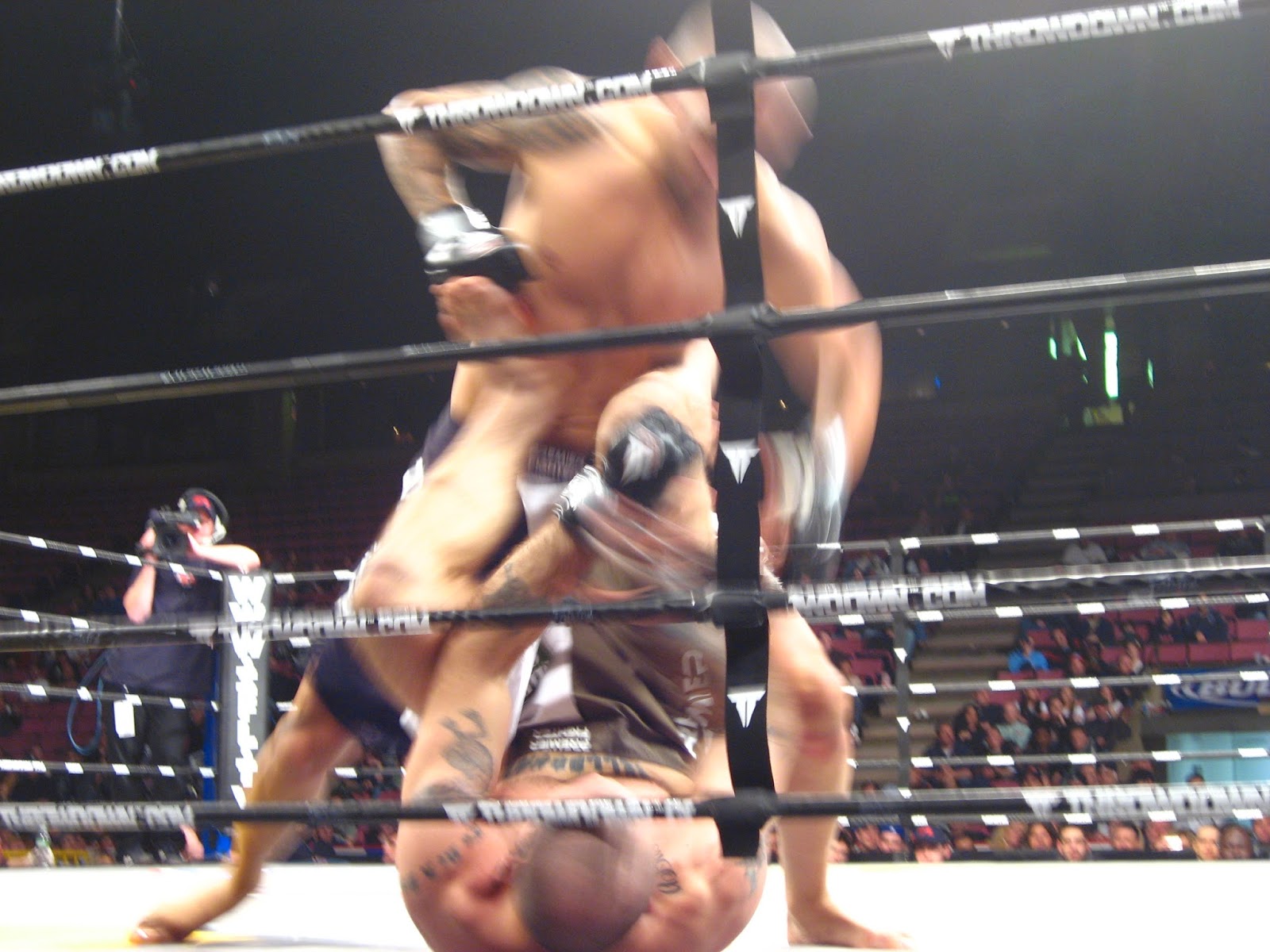 Once upon a time that was a promotion called the International Fight League. It sucked. But it did give us some pretty good fights, a few of which occurred when the traveling organization visited New Jersey.

Here's a look back at the IFL's April 4, 2008 show - an event that featured the likes of local fighters Jim Miller, Jamal Patterson, Brendan Barrett and Carmelo Marrero. 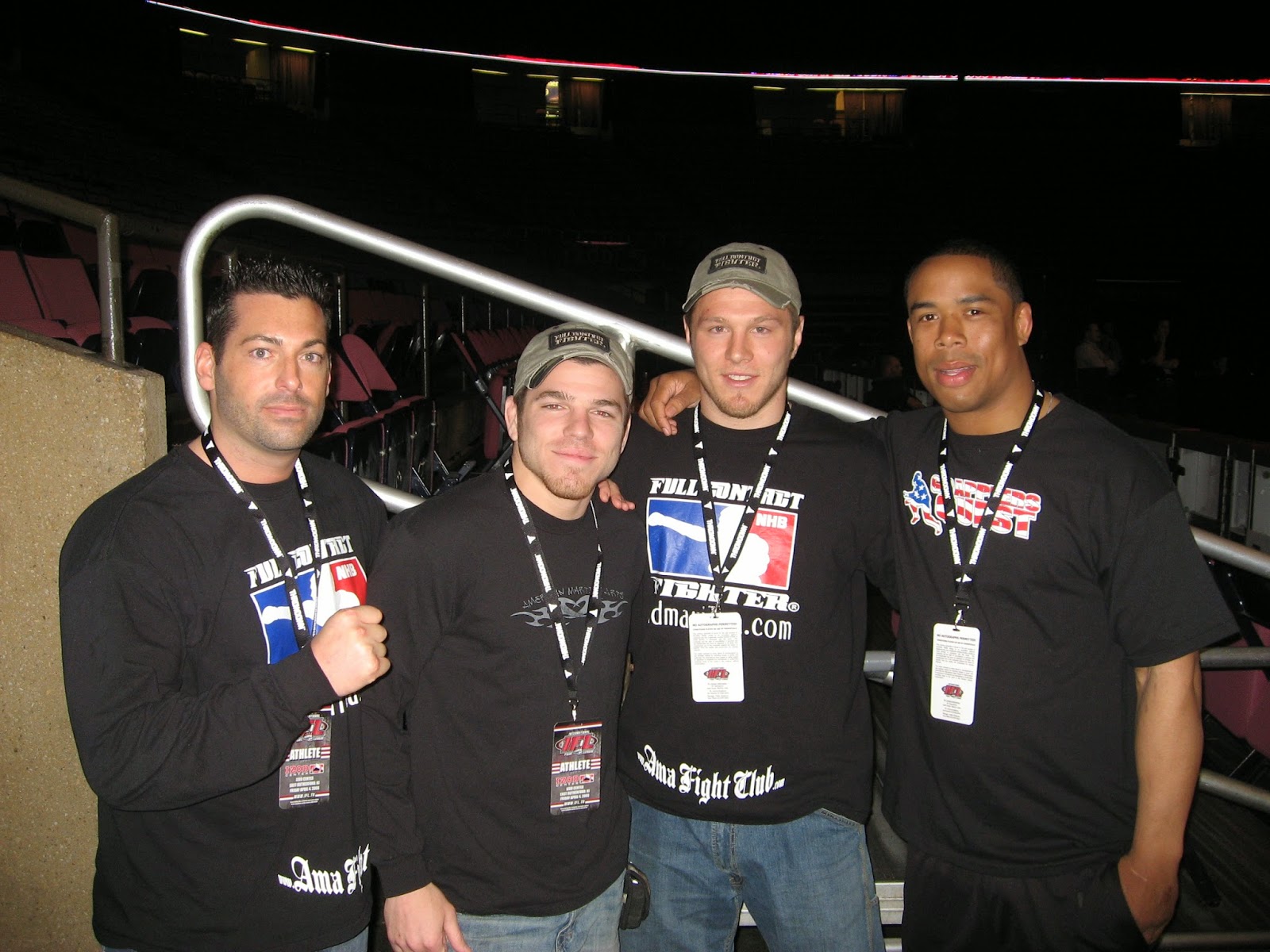 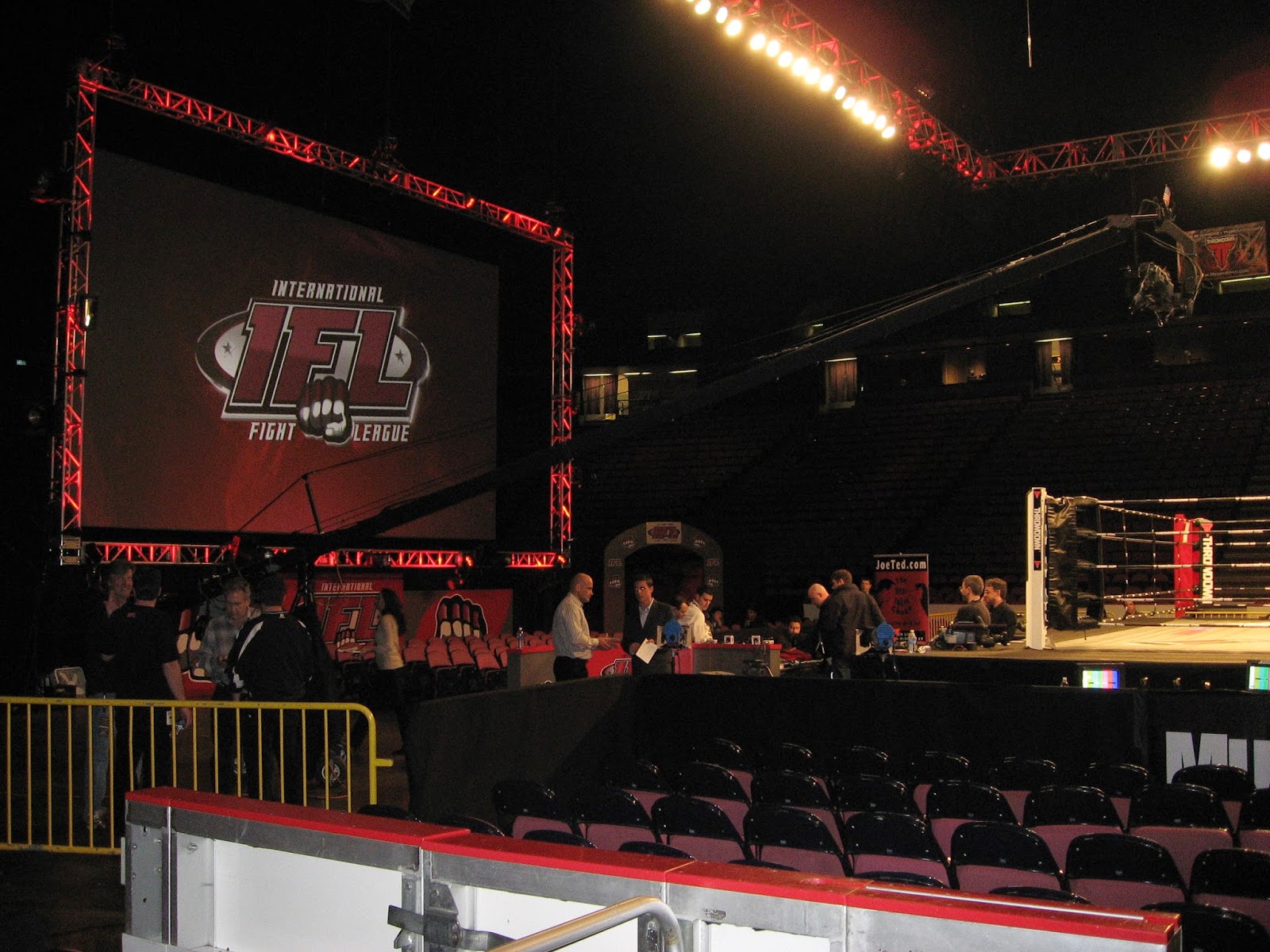 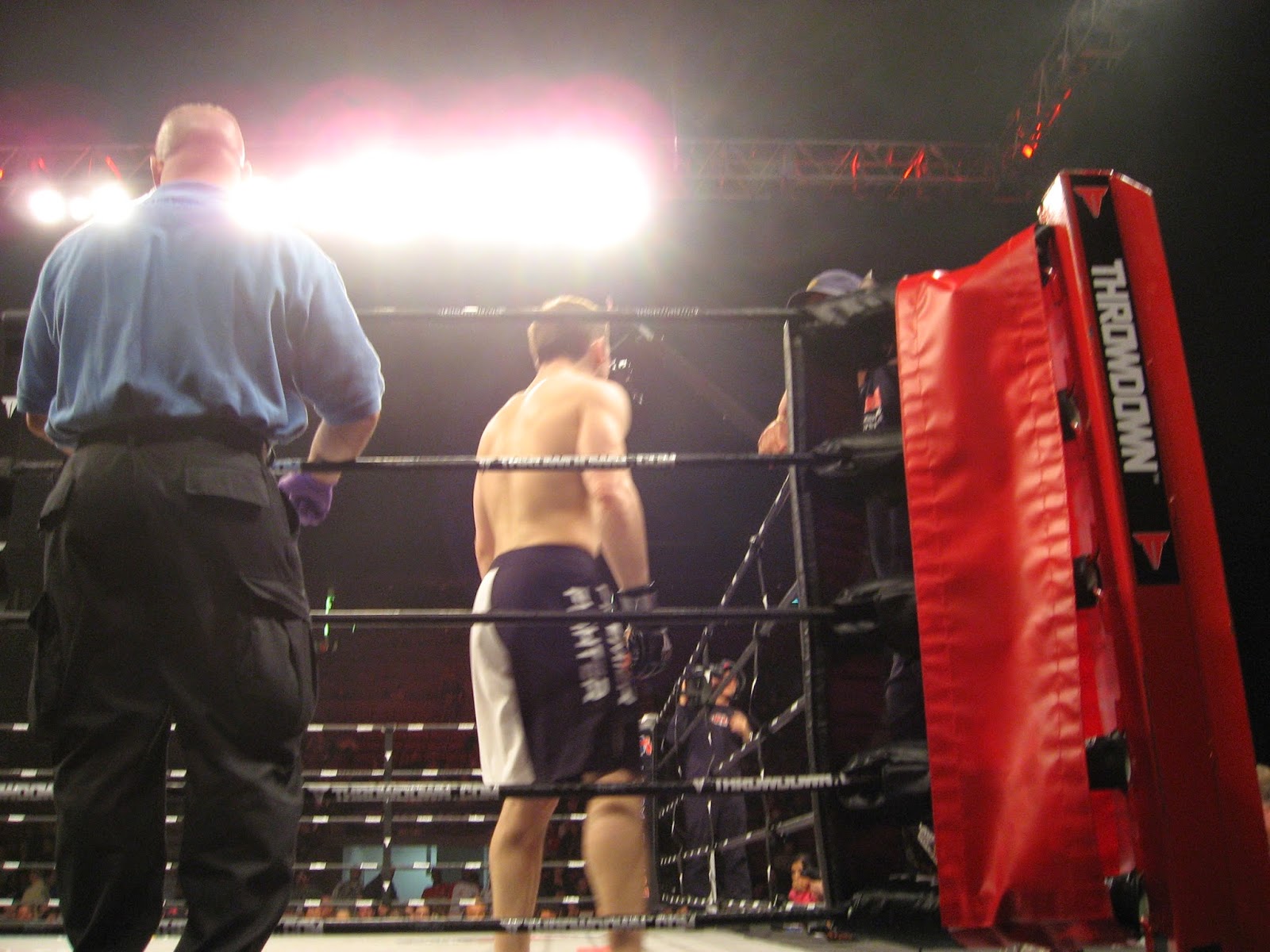 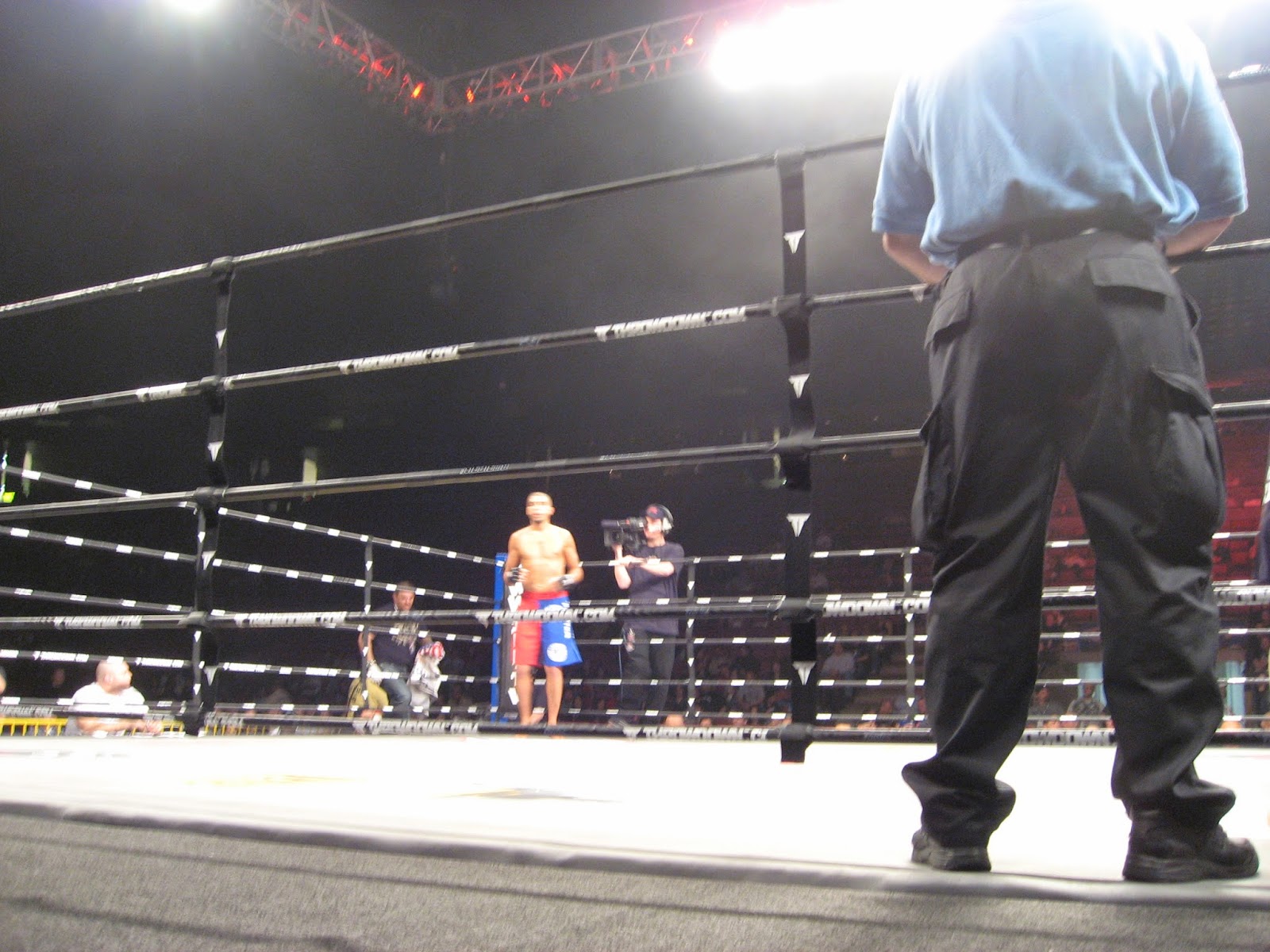 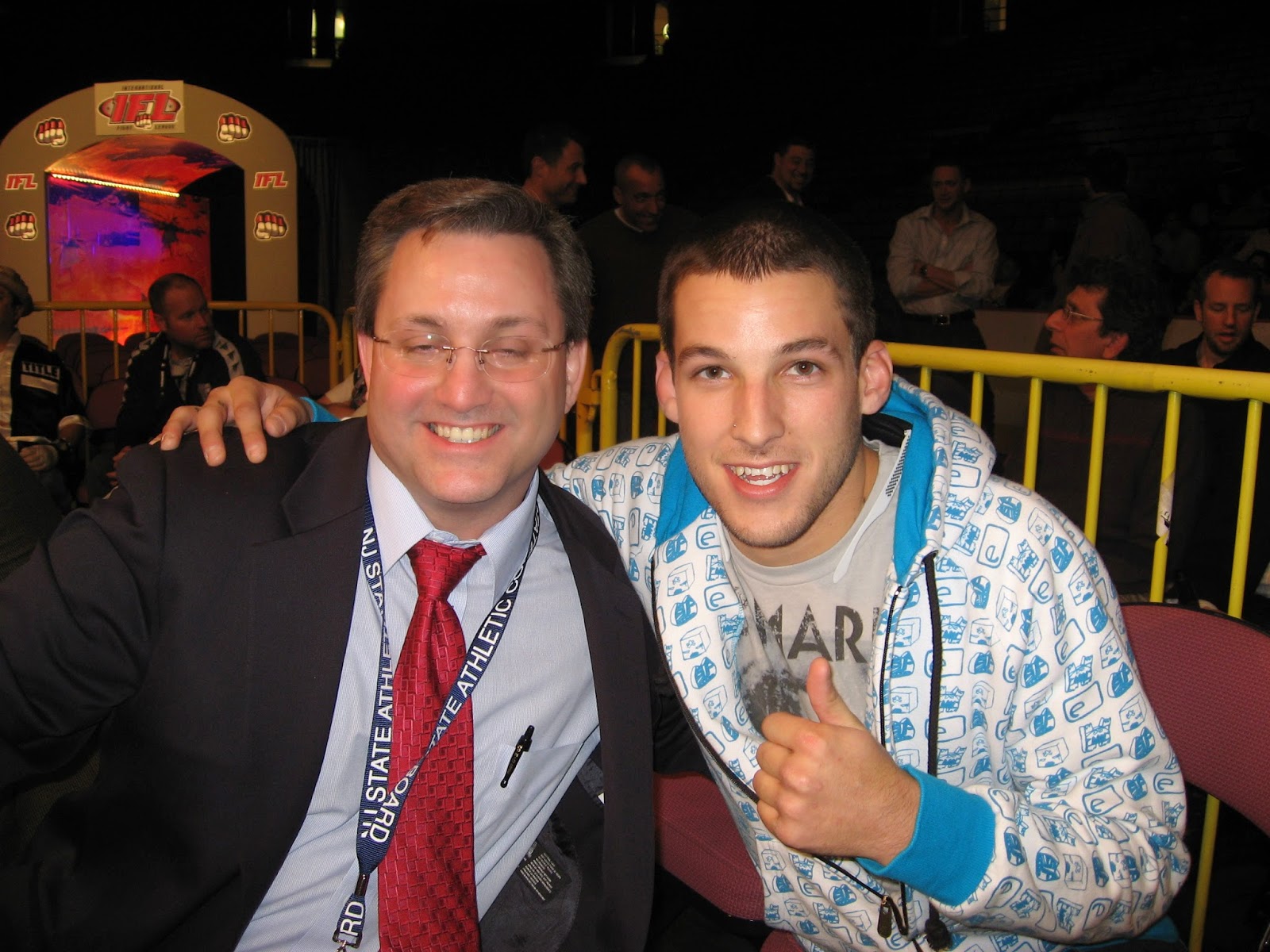 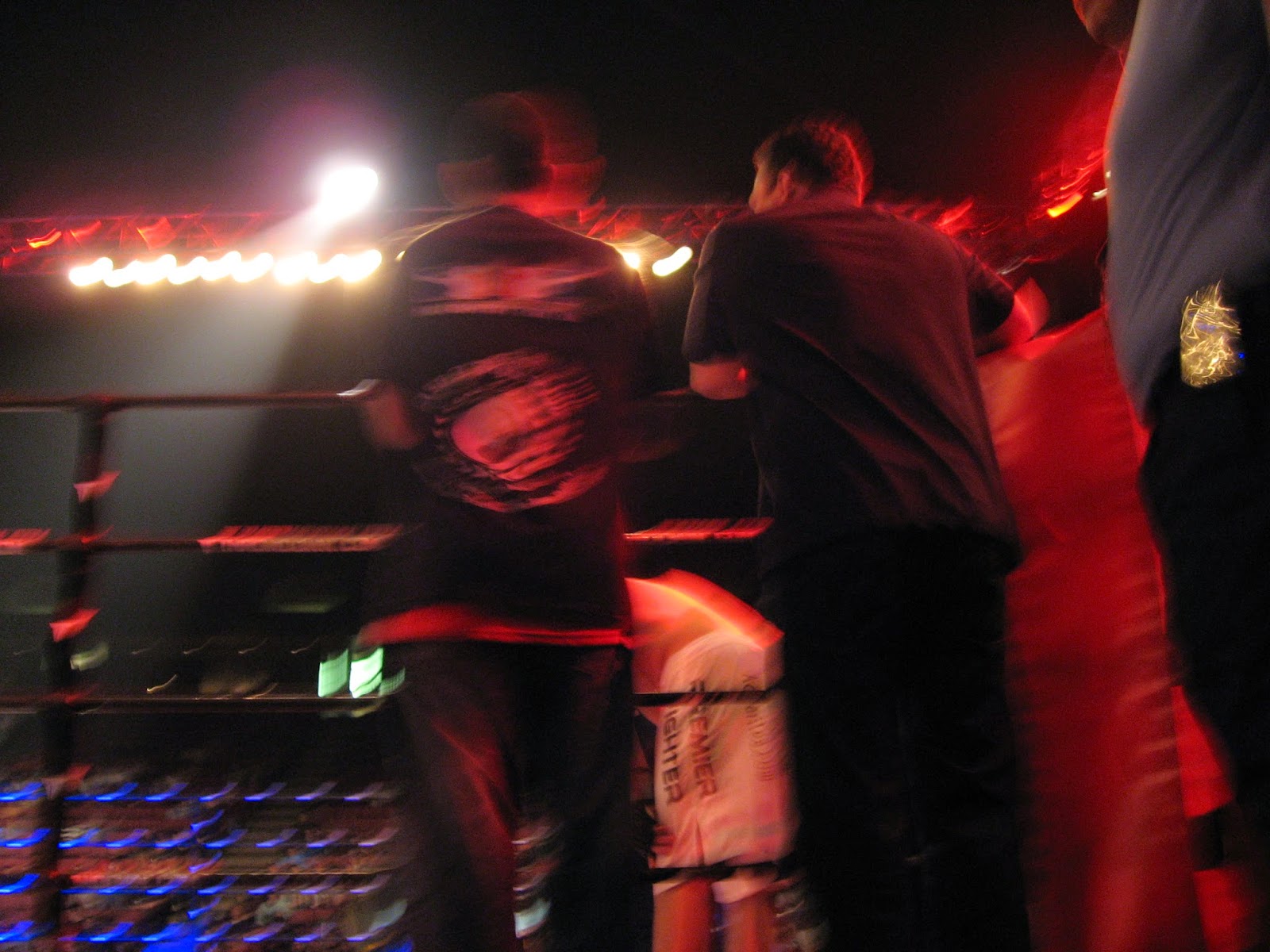 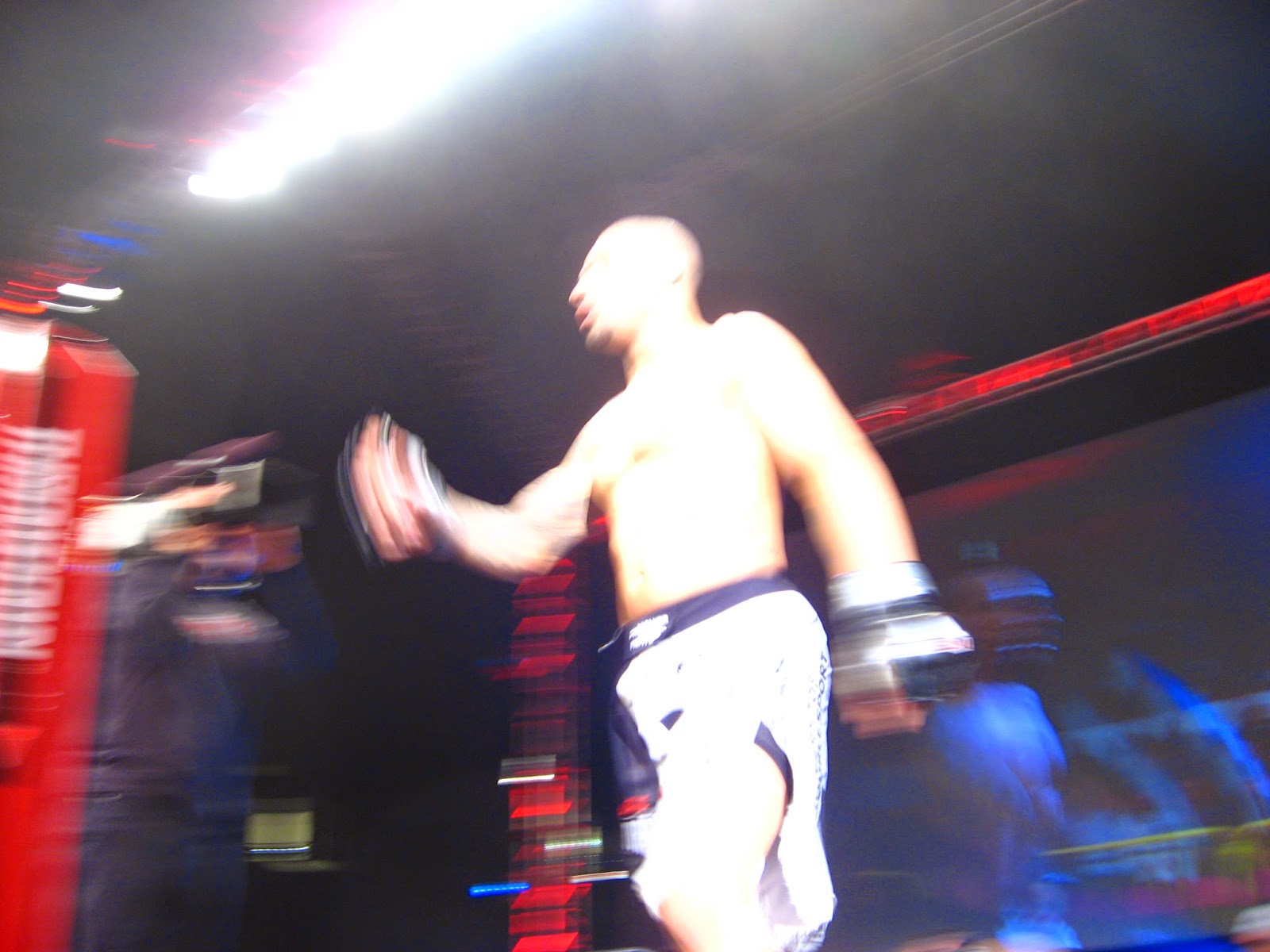 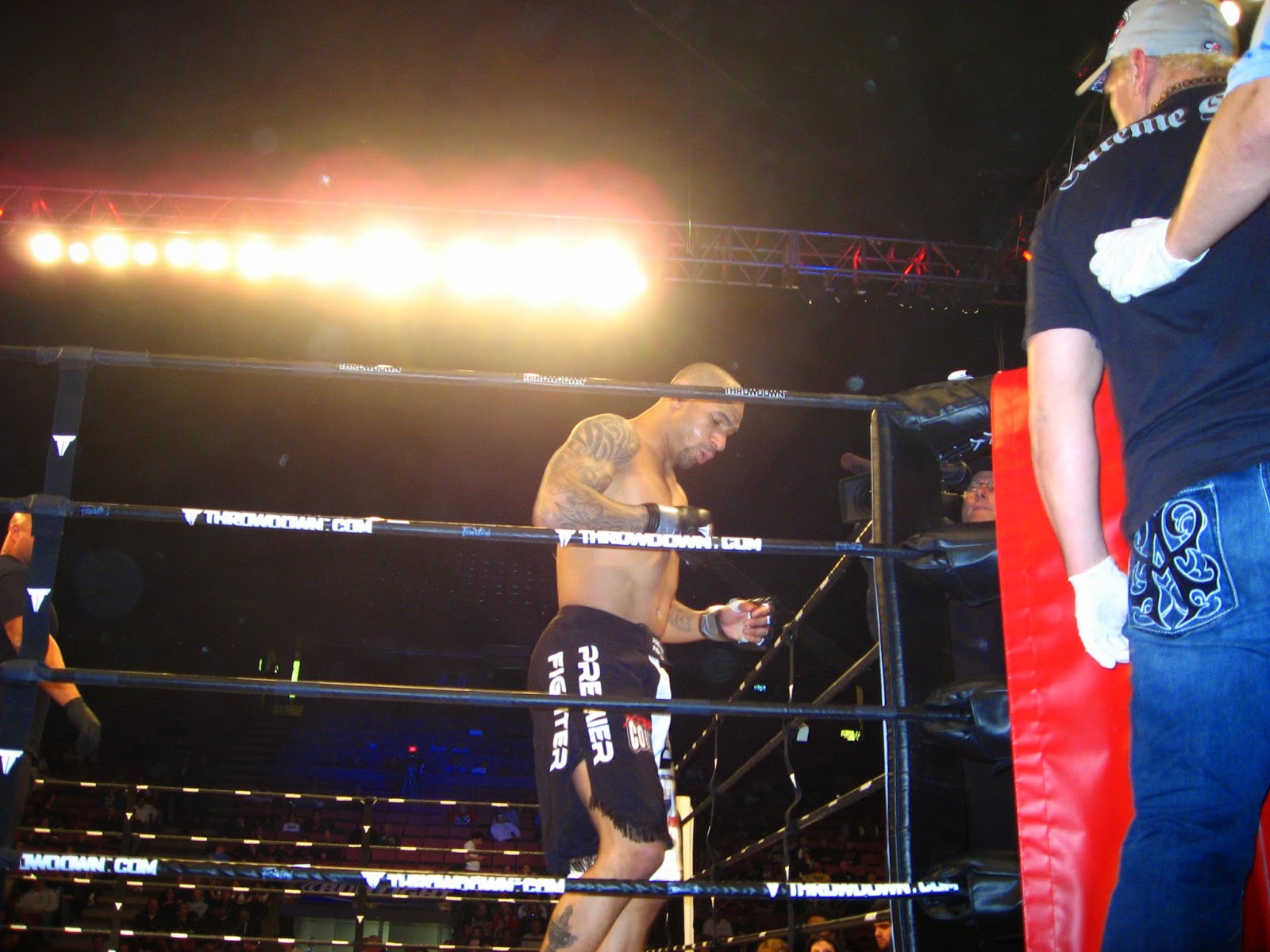 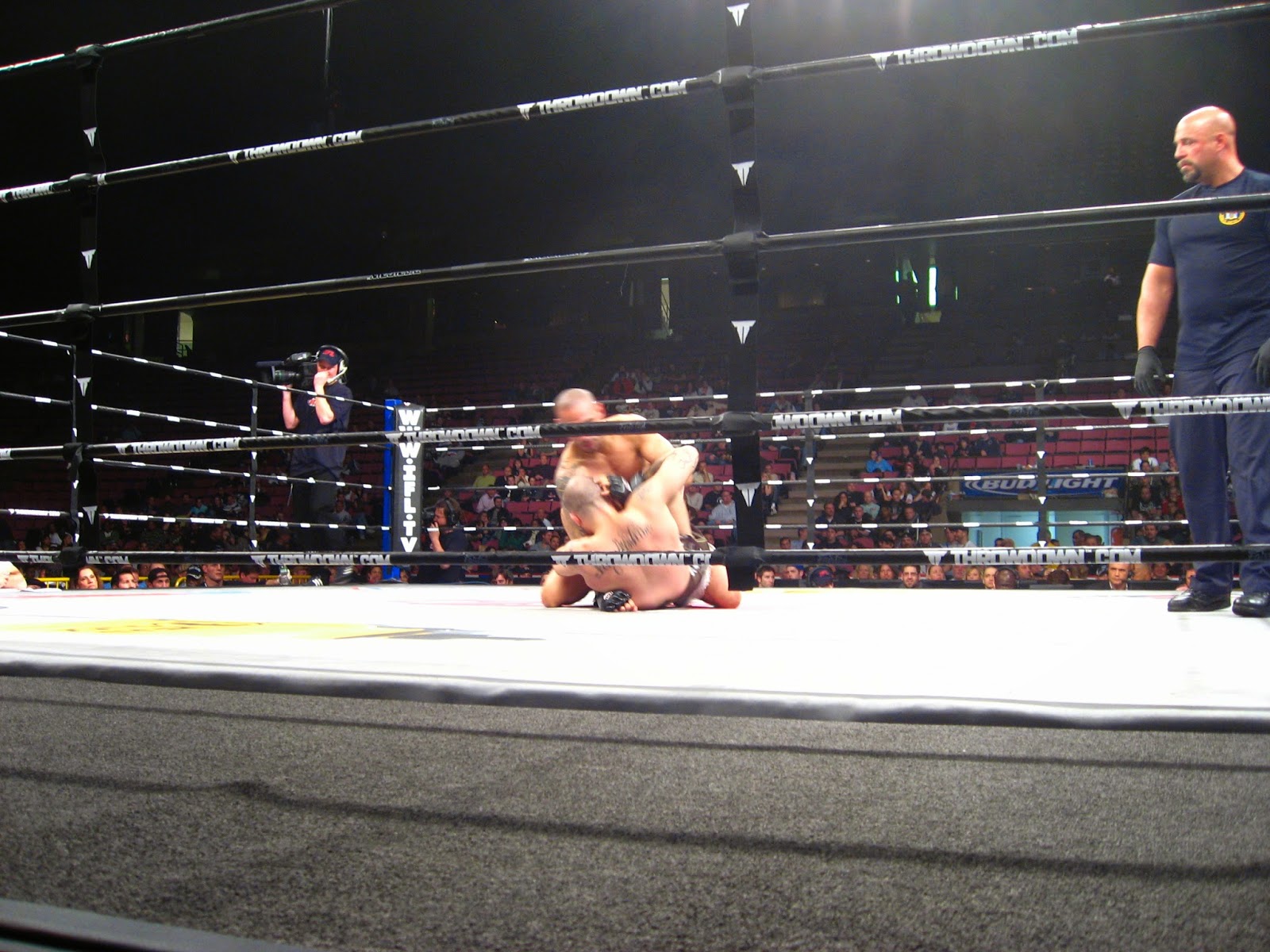 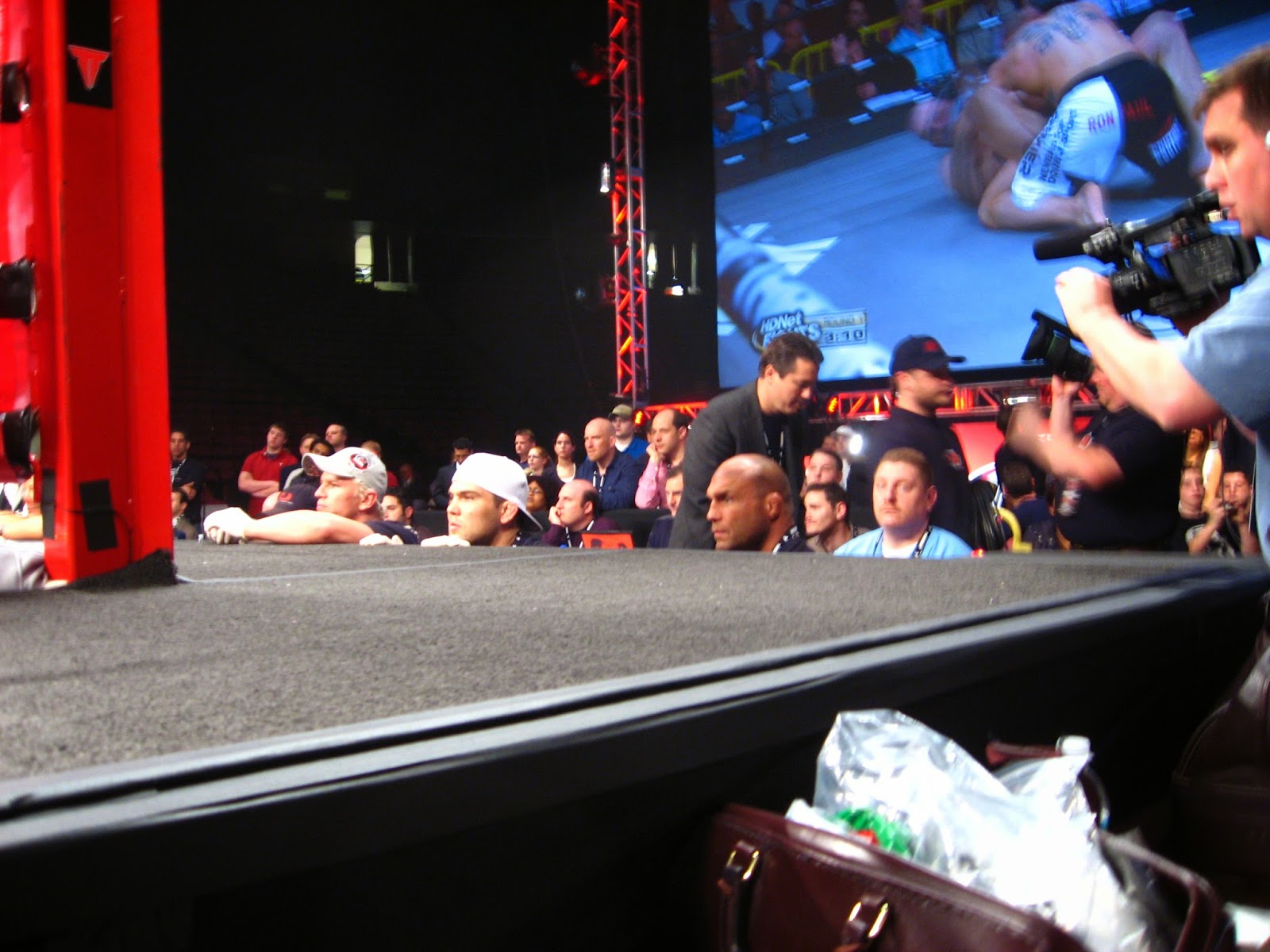