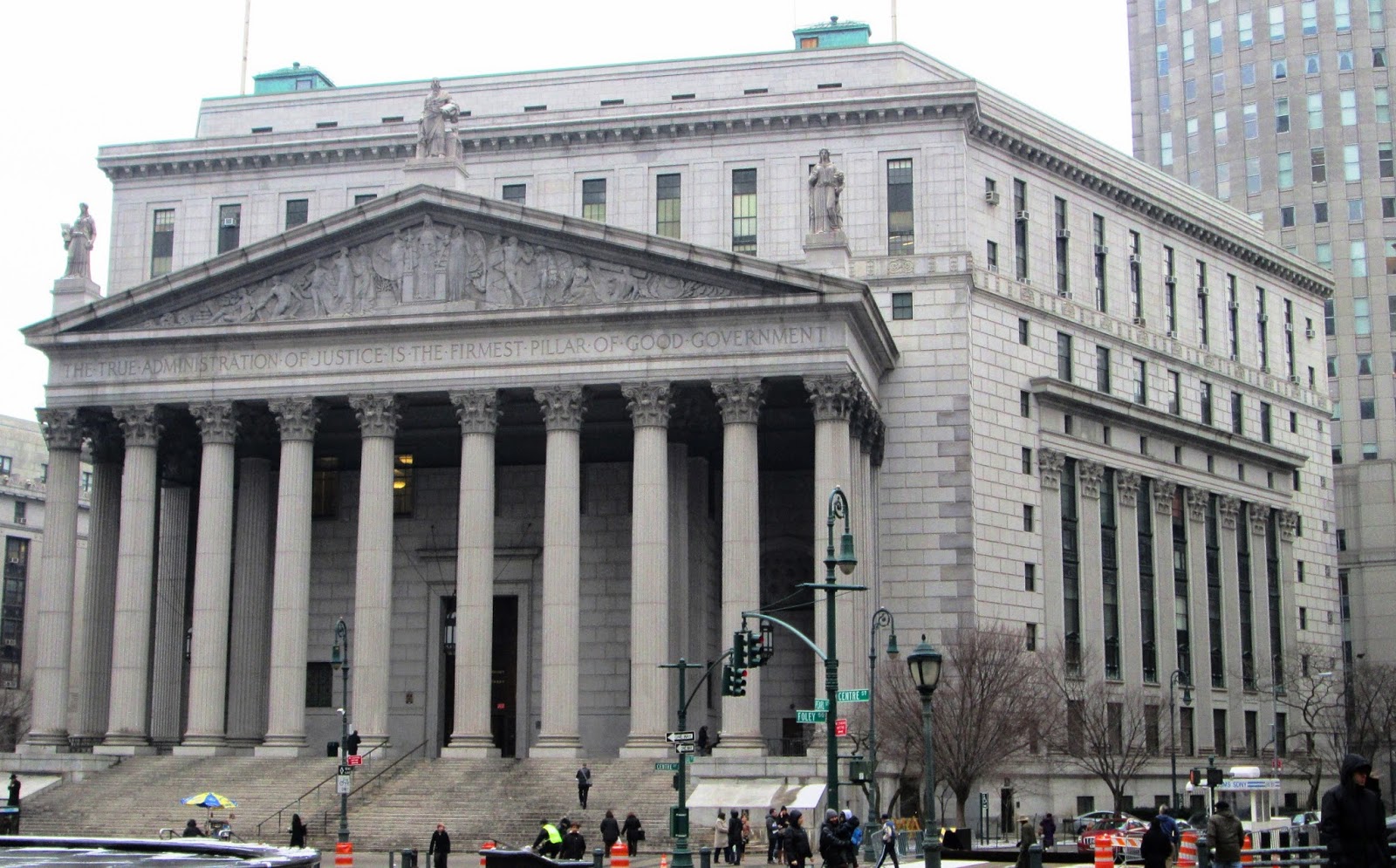 The latest - and hopefully final - round of motions in the Zuffa vs. New York lawsuit has finally dropped, and it appears the State has changed their legal tactics to incorporate some serious science fiction.

In dueling motions for summary judgment (which, in layman's terms, are motions asking the judge to rule on the case right now), attorneys for Zuffa (et al.) argue that the State has a long history of being confused about how to interpret the "combative sports" law and what it bans.

The [Attorney General's] confusion as to the meaning of Section 8905-a is endemic among state officials. Not only do they disagree with each other, they contradict themselves. In 2008, shortly after taking over as the new Chair of the State Athletic Commission, Melvina Lathan acknowledged that "the lines drawn in the past with regard to combative sports in New York State challenge the indulgence of the best." The pattern of enforcement since has been yet more inexplicable. State officials cannot explain what they are doing or why.

If state officials cannot interpret the challenged laws coherently or consistently, it is unreasonable to require the public, facing criminal sanctions, to attempt to understand and adhere to them.

Meanwhile, the State - with the testimony of such witnesses as former NYSAC legal counsel Hugo Spindola and others, argues that they've always been consistent in how the law has been interpreted and applied. According to their latest filings, third-party sanctioning is, er, probably illegal, fights on Indian reservations are maybe bad, and the liquor laws are cool I guess. Oh, and also, amateur MMA has always been legal - WHO THE HELL SAID IT WASN'T?

What follows next in the case will likely be the parties' responses to the motions. Hopefully, not long after, God will smite and strike down those who thought it would be okay to lie during this legal proceeding.
Posted by Jim Genia at 9:13 AM