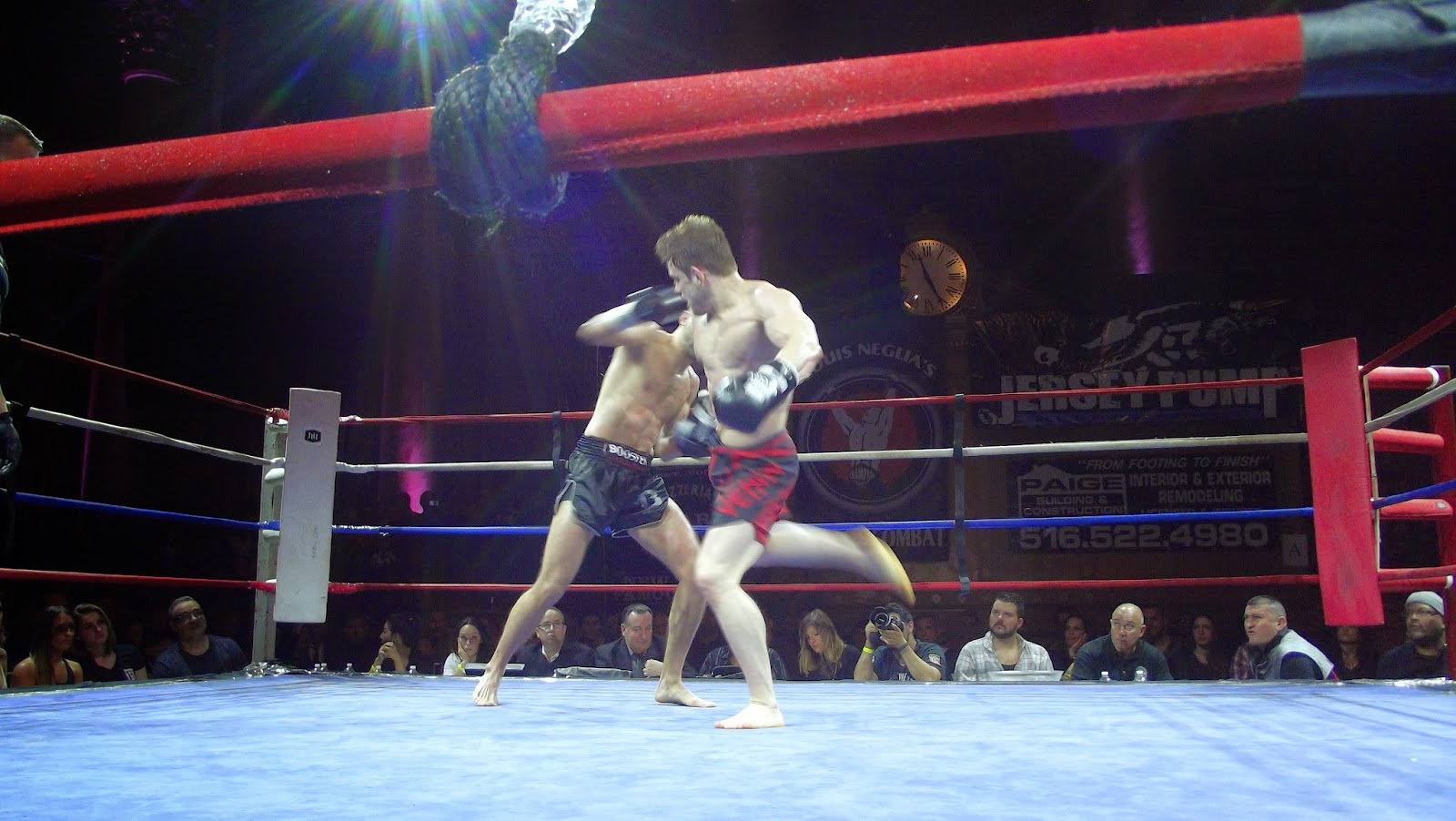 A few months back I was wowed by Jonny Bonilla-Bowman's performance at a Combat at the Capitale and wrote about it. Well, according to former Bellator matchmaker Sam Caplan, the Team Serra/Longo prospect is one of the revamped Scott Coker-run organization's most recent signings.


This. Is. Awesome. Bonilla-Bowman sports a high-level wrestling pedigree and the kind of striking chops that invokes some serious shades of teammate Chris Weidman. In fact, in his pro debut last month, Bonilla-Bowman won via body-blow KO. Y'all are in for a treat.
Posted by Jim Genia at 10:09 AM