Five Fights To Be Thankful For This Year 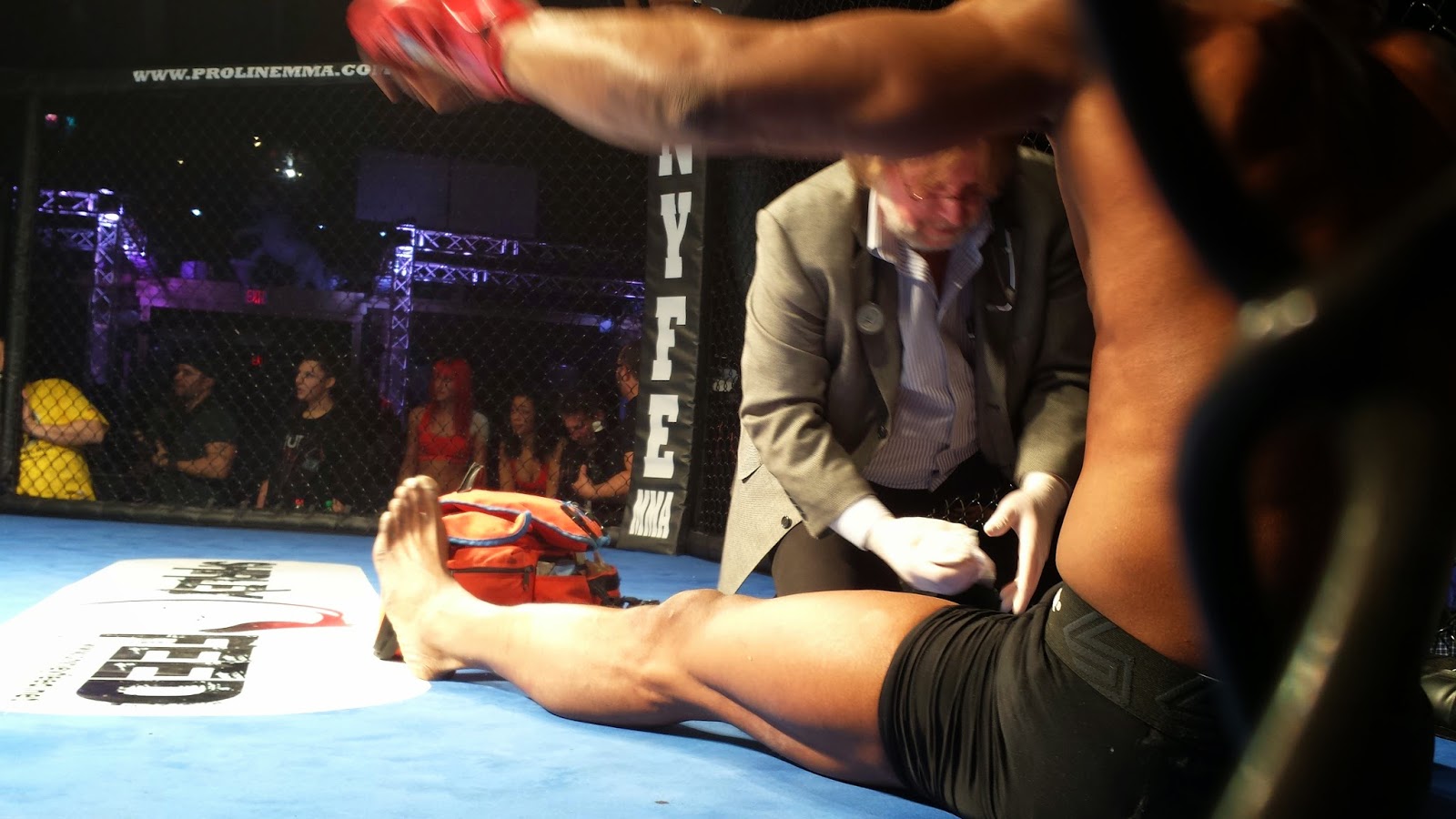 The strong scent of roasting turkey wafting through the air, the sounds of family bickering over things irrelevant and silly, unattended kids eating paint chips in the corner - it must be Thanksgiving! So what are you thankful for this year?

Fans of fighting in the New York/New Jersey area have plenty of things on that list, especially since there have been a ton of decent scraps in 2014. Here, then, is a list of five fights I'm thankful I got to see in person.