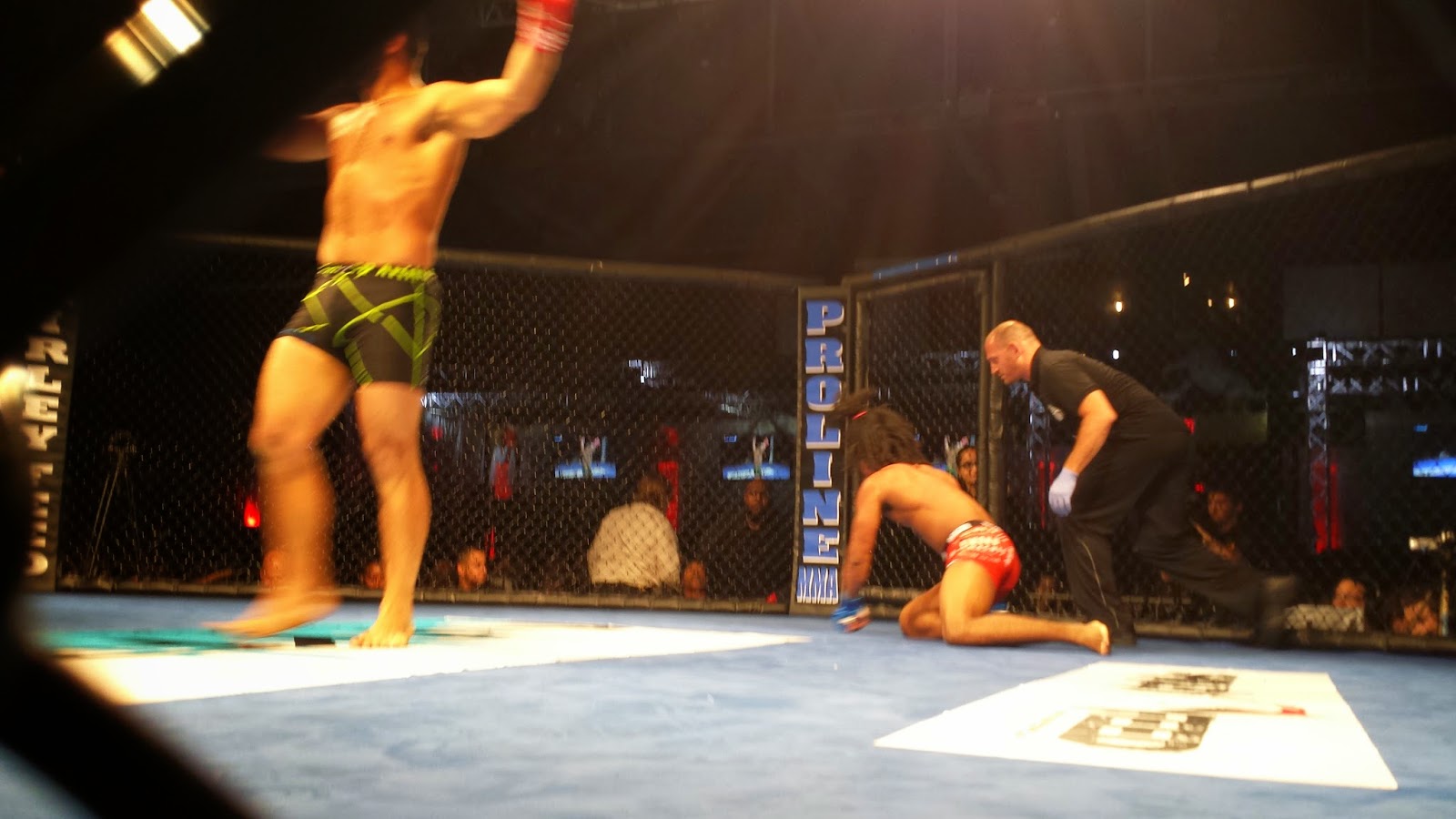 There's just one more MMA major event scheduled for New York City before 2014 comes to a close (Aggressive Combat Championship on December 13), but it looks like all of the top amateur fighters in the area are done for the year - which means it's time for one last edition of the Official New York City Fighter Rankings!
Since the last installment, there have been a whopping 14 MMA events within the Five Boroughs and on Long Island. Yeah, that's a lot of fights, and a lot of fighters getting opportunities to prove themselves in the cage (or ring, if your MMA event was held at Madison Square Garden).

Before we get into the naming of names, first come the usual caveats:


Okay, without further ado, here are the best of the Big Apple: 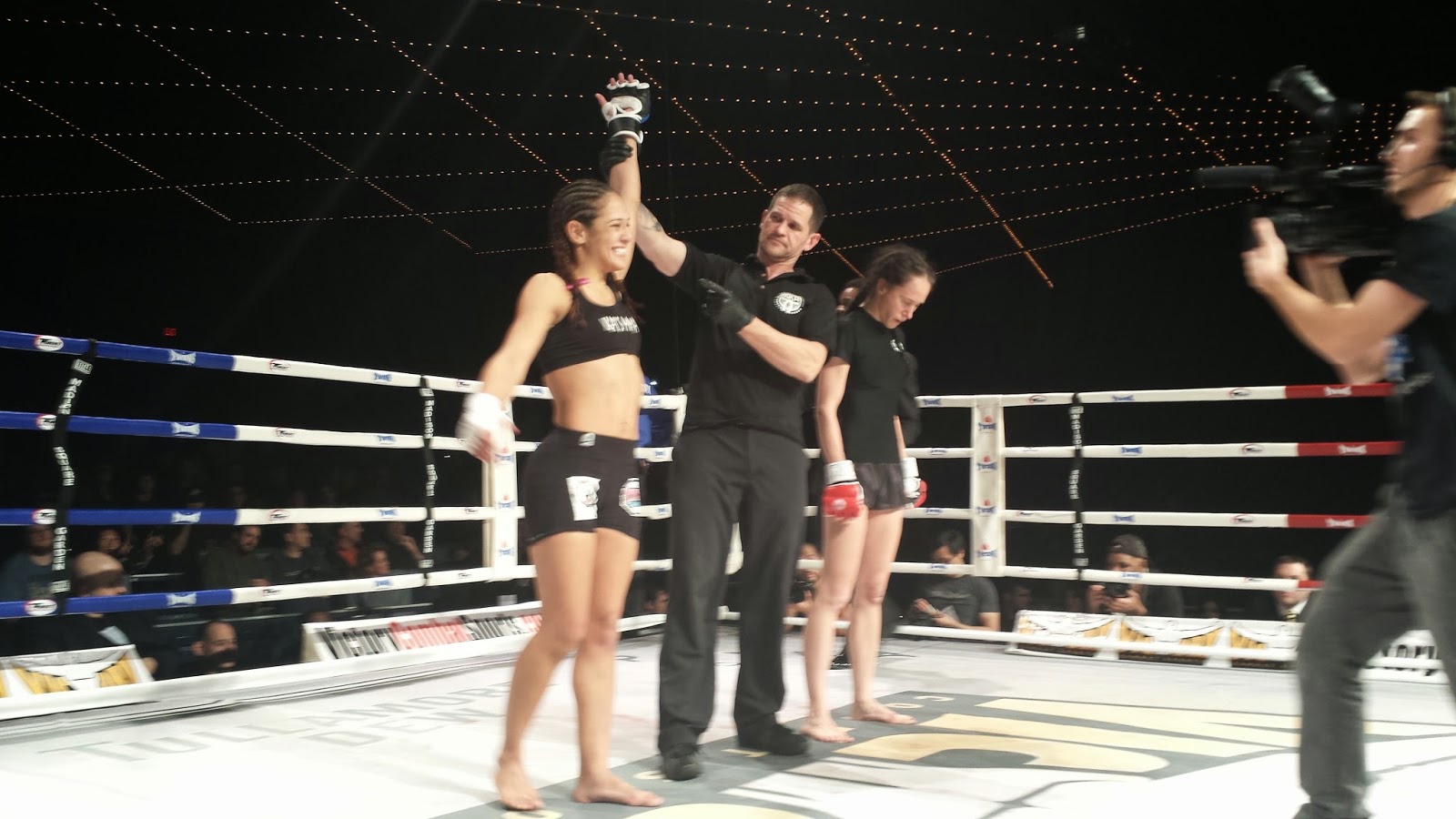 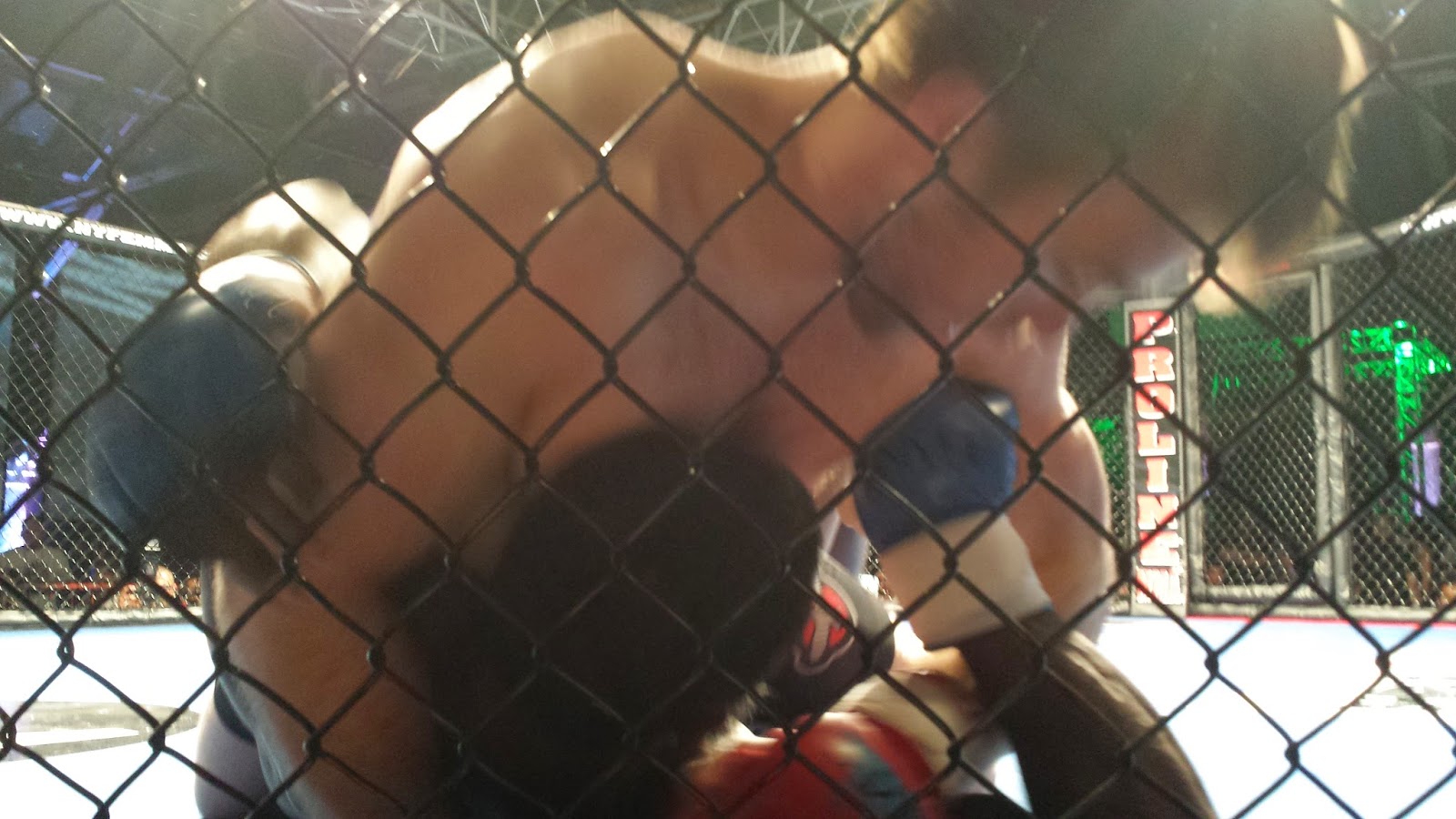 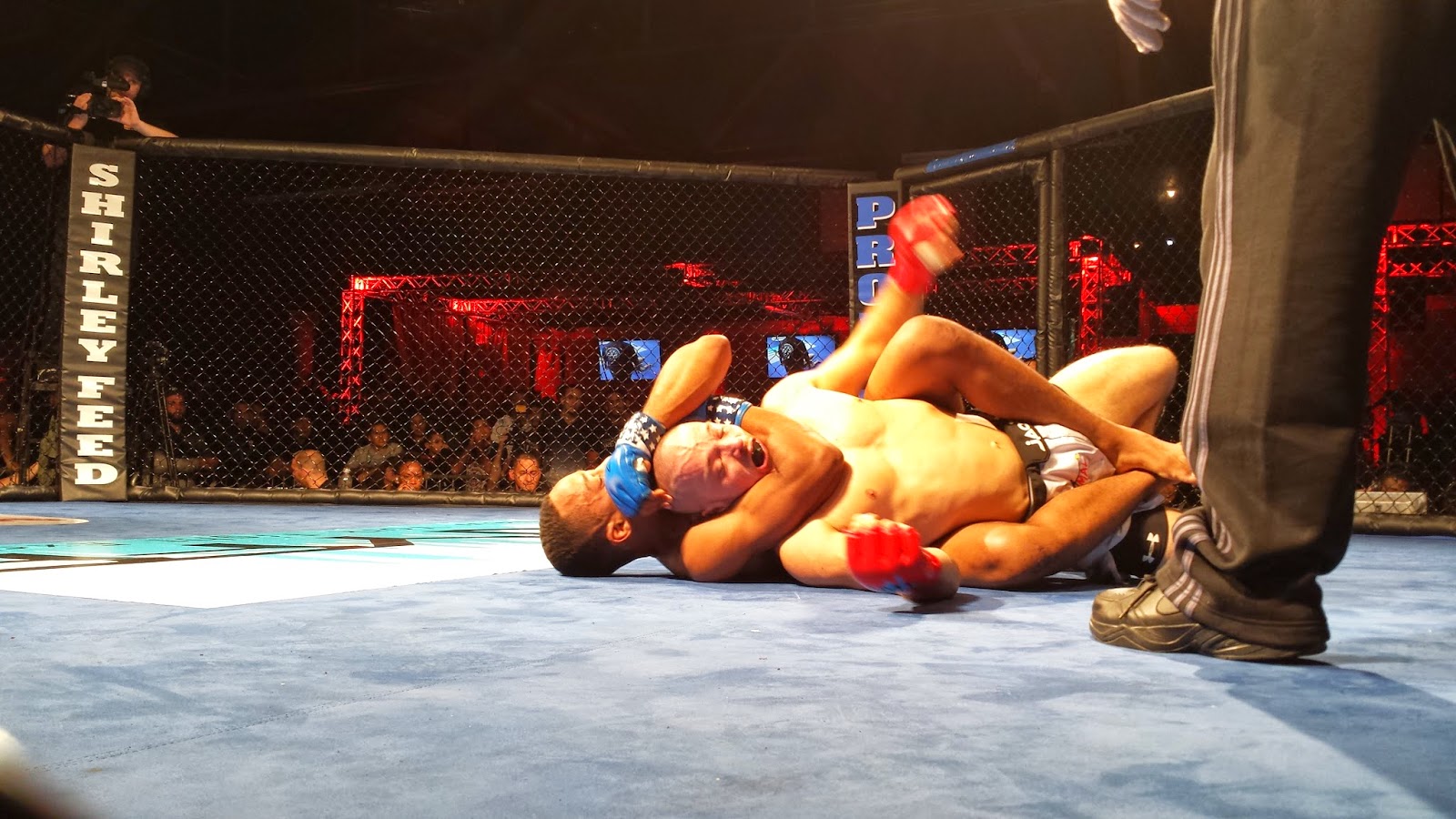 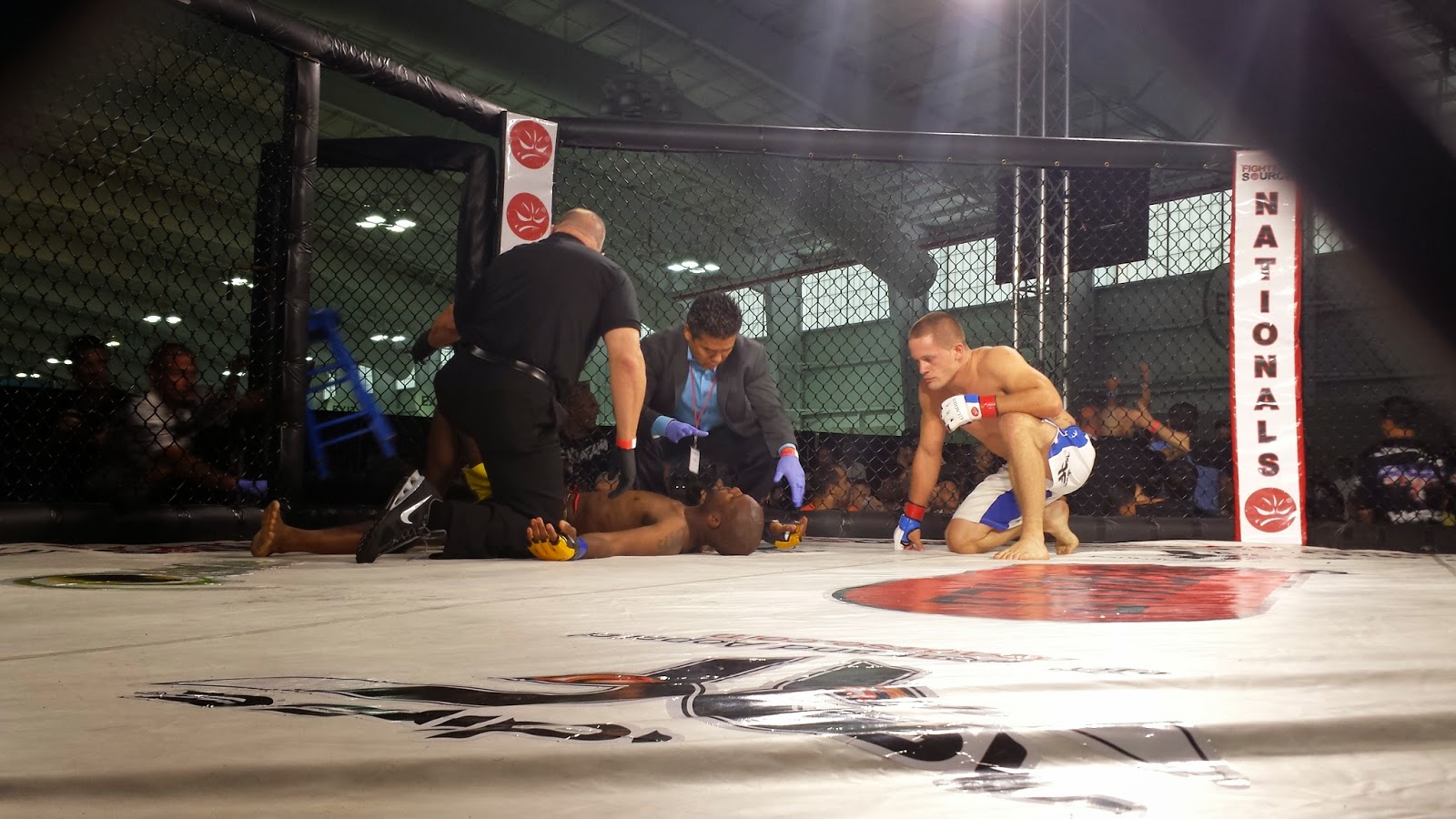 Honorable mentions: Mike Kuhn, who was NYFE's top 135-pound fighter and could be again; Eric Taylor, who sports a very impressive grappling game and used it to take out Bernie Cano at the last Victory show; Anthony Pipola, a New York Combat Sambo exponent and human juggernaut; and, Jerome Mickle, who was NYFE's resident alpha dog at welterweight until he met McKenna.