Things of Note That Happened Over the Weekend: 11.3.14 Edition 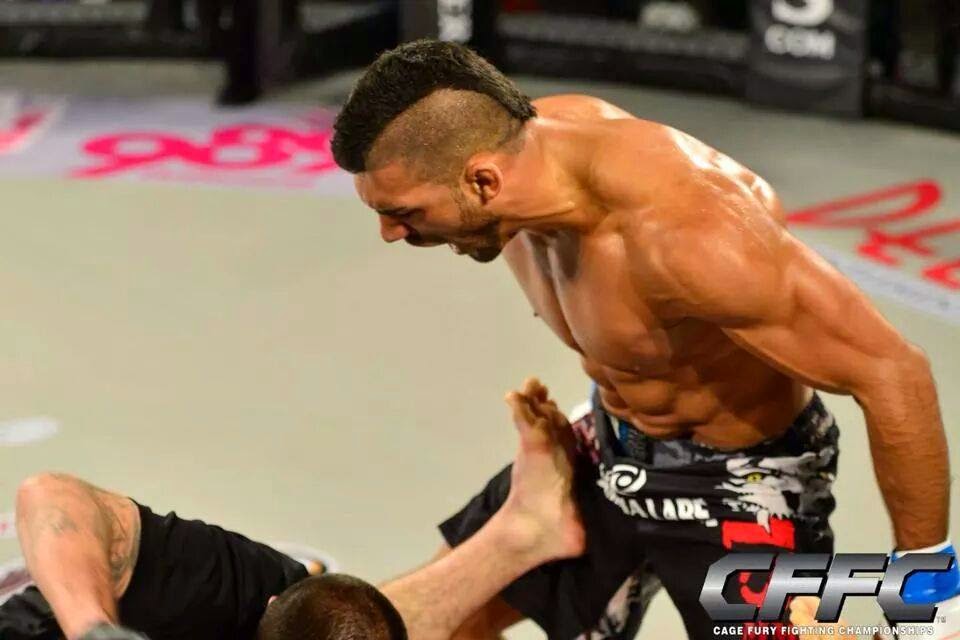 A lot of things worth noting happened over the weekend. And here they are!