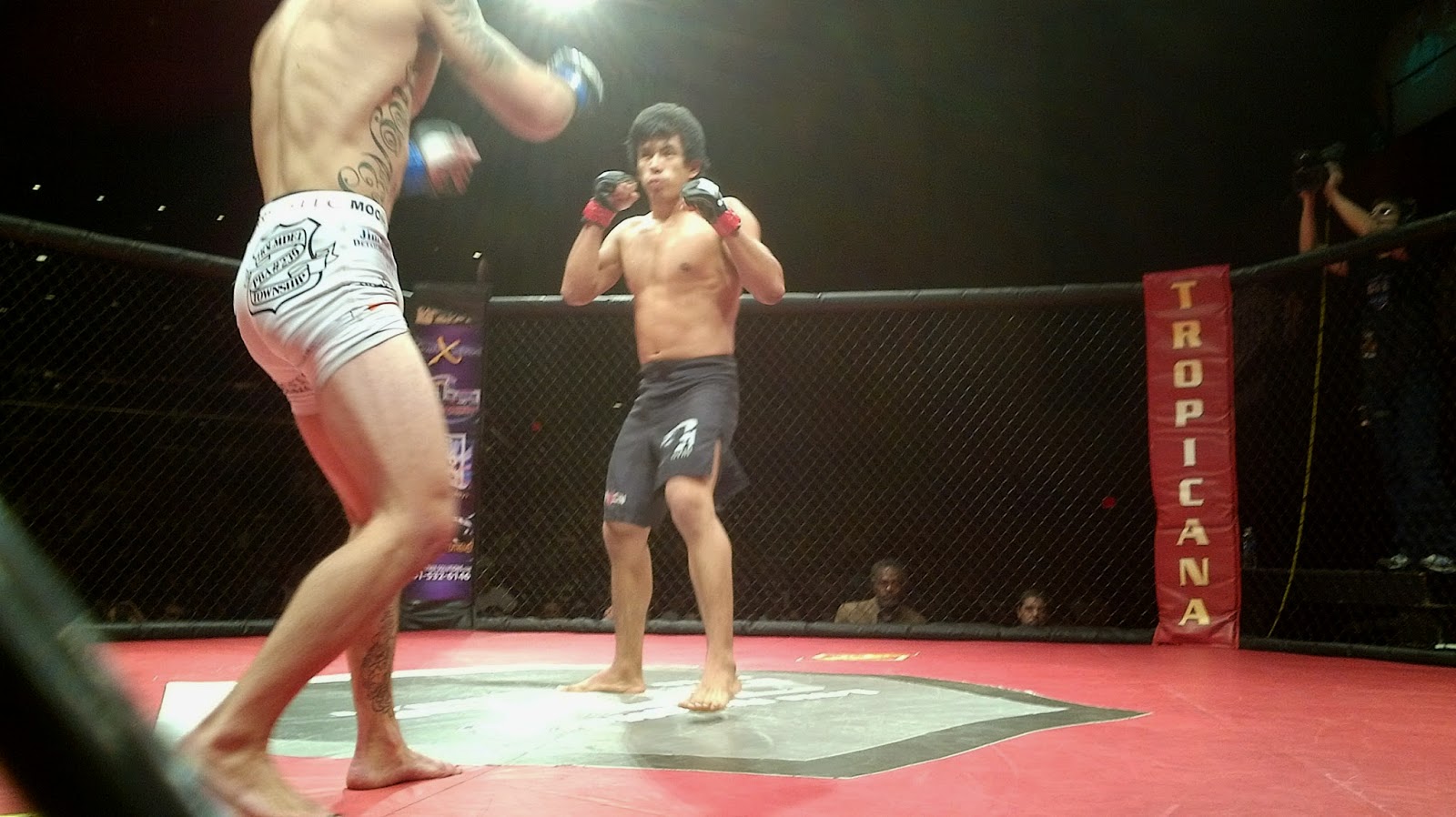 The Press of Atlantic City has been devoting some digital ink to the goings on within the Garden State's cages for some time now, and there are occasions when they really nail it. This is one such instance. The article is called "The Struggles of a South Jersey Mixed Martial Arts Fighter," and it does a great job digging below the surface of what life is like for some of the region's more notable fighters.

Go ahead and try to tell me this lede isn't some seriously compelling stuff:

Jeff Lentz celebrated his new mixed martial arts title last weekend by raising his padded fists in the air while straddled atop the 6-foot-high cage.

The sellout crowd at Tropicana Casino and Resort’s Showroom cheered.

“The belt doesn’t mean that much to me. It’s really just another piece of hardware. I have a stack of them that I keep under a bench in my office. The win means much more.

He tossed the Ring of Combat lightweight championship belt on the table, gingerly rubbed the bruises forming on his shins and began to sob.

“The belt doesn’t mean that much to me,” Lentz said as tears rolled down his cheeks. “It’s really just another piece of hardware. I have a stack of them that I keep under a bench in my office. The win means much more. I had lost my last two fights and was beginning to feel like things were slipping away, like I was sinking in quicksand. I really needed this because it puts me one step closer to where I want to be.”

Read the rest of the article. Really. I can't recommend it enough.
Posted by Jim Genia at 7:00 AM