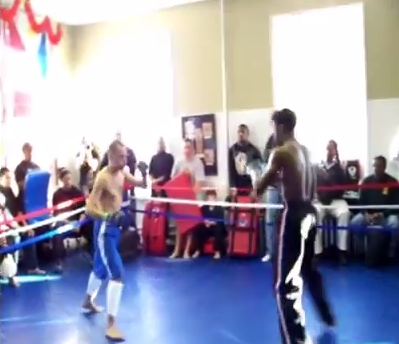 The expansion of the New York amateur scene has had an inverse effect on the "underground" fights on the Big Apple, so we're seeing less and less Underground Combat League and Manup Standup installments than years past. Which is... sad. A UCL or MUSU is like the Forbidden Fruit of Eden - good to take a bite of every once in a while, just don't let God catch you.