Will the Assembly Vote on MMA This Year? 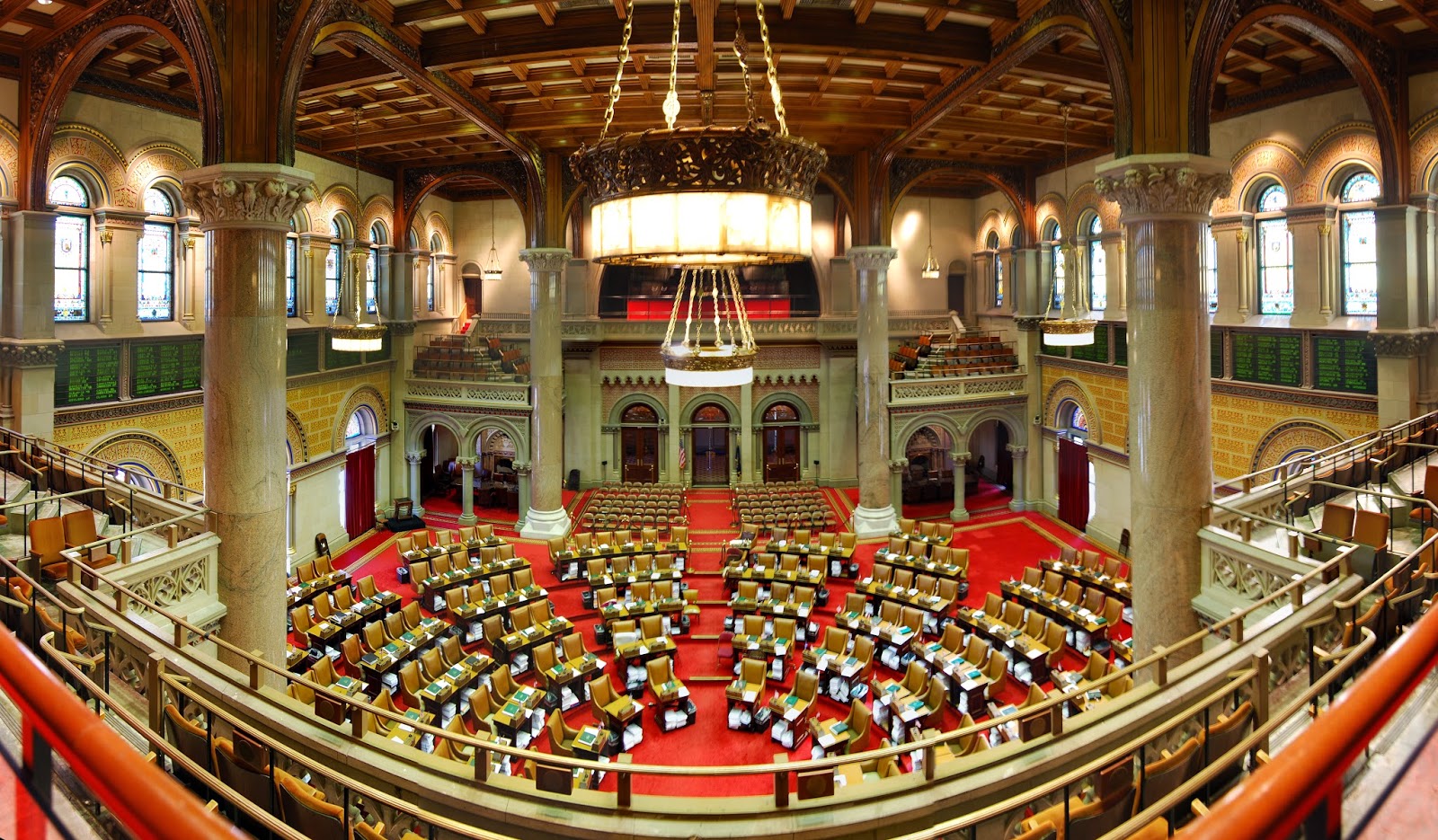 This week the New York State Senate did their part to bring sanctioned MMA to New York. Now the question remains as to whether the Assembly will do their half, which is necessary for any bills to become law. While no one can no for sure - politics is a strange, nebulous beast that's hard to pin down - the New York Daily News is putting their chips down on it not happening.

The fight to legalize mixed martial arts in New York is probably facing another split decision this year.

The state Senate passed a bill Tuesday to legalize the controversial but popular sport for the fifth straight year.

But the effort is likely to be knocked out in the Democrat-dominated Assembly, which thus far has refused to allow a vote to come to the floor.

Insiders close to Assembly Speaker Sheldon Silver don’t expect that to change before the legislative session ends in June.