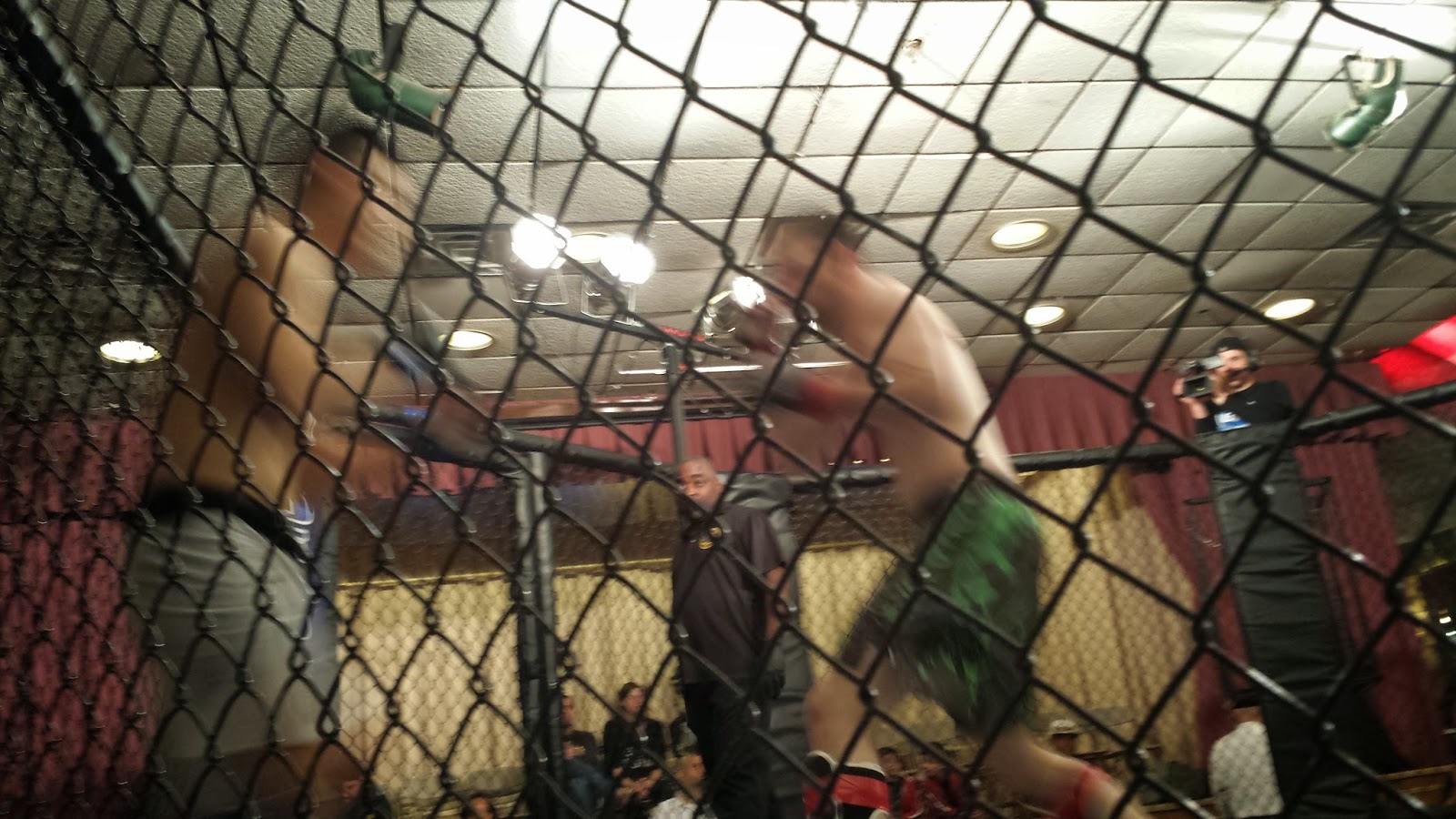 We're halfway through the year, and as is the custom, New Jersey State Athletic Control Board Grand Poobah Nick Lembo has released some stats on what has transpired in 2014 thus far. Of course, not to be outdone, I've compiled some stats regarding New York mixed martial arts. Compare them, contrast them, do whatever with them. I don't care!