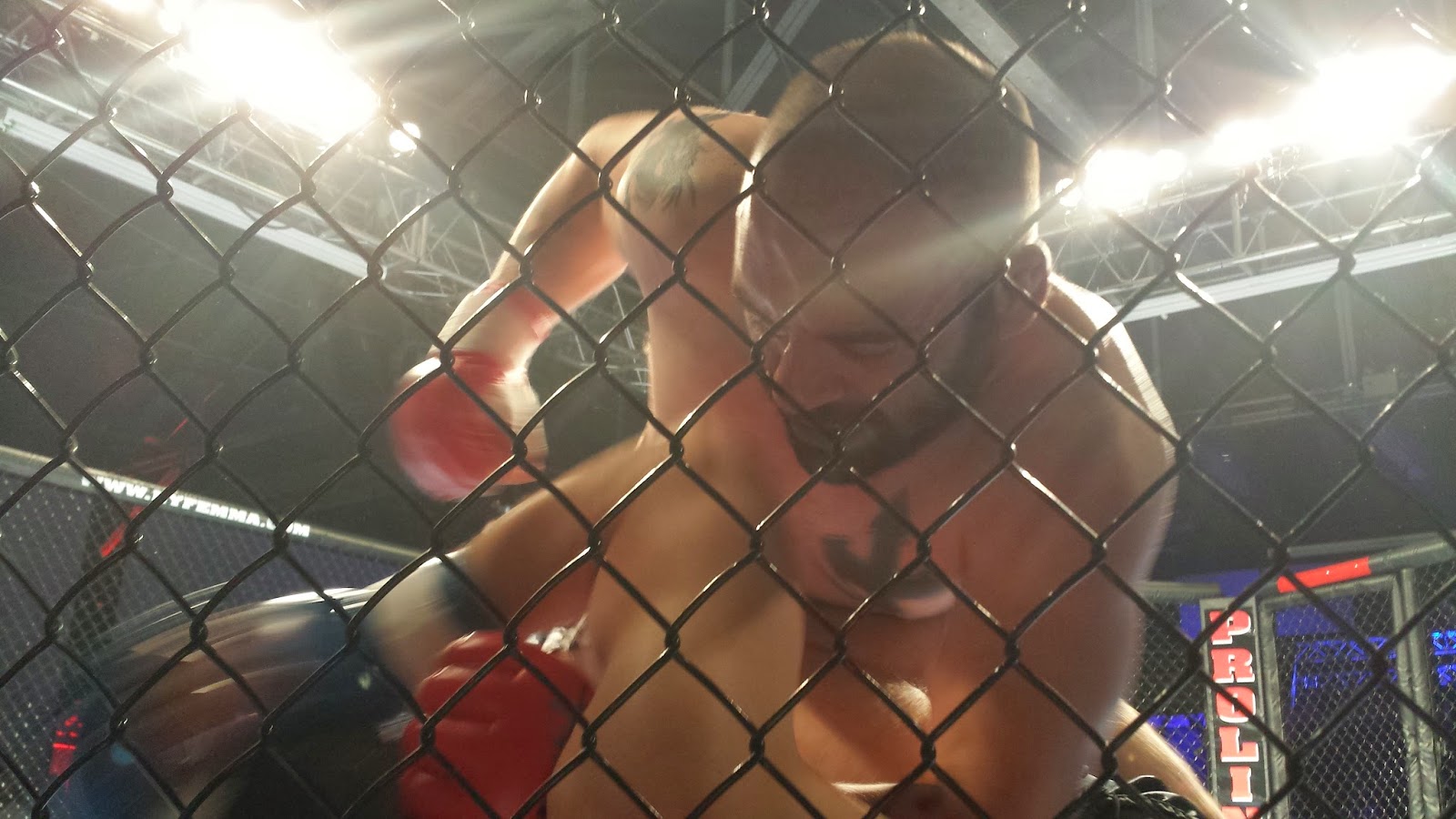 It's that time again, time to flesh out something of a pecking order in the flourishing New York City amateur MMA scene. Since last we visited this topic, there have been four fight shows, and with championship belts changing hands, new stars have emerged. So let's get to it!

But first, the usual caveats:

That's it for the caveats. Without further ado, here are the best amateurs in New York City:
Honorable mentions: Elijah Punzone, who came close to submitting Kuhn when the two fought for a belt; Adrian Czmielewski, who's been utilizing a hard-to-beat top game to earn wins; Constantine Gemelas, who had Ott on the ropes in their NYFE smashfest; Anthony Pipola, who is undefeated as an amateur and who needed only 44 seconds to overwhelm his last opponent; and Nestor Xicohtencatl, who came down from Connecticut to dispatch the highly-touted Ozzie Perez.
Posted by Jim Genia at 10:16 AM

Hugh is that jigga tho. Watch out for him and his fists