MMA Bill Dead For Sure According to Assemblyman Joe Morrelle 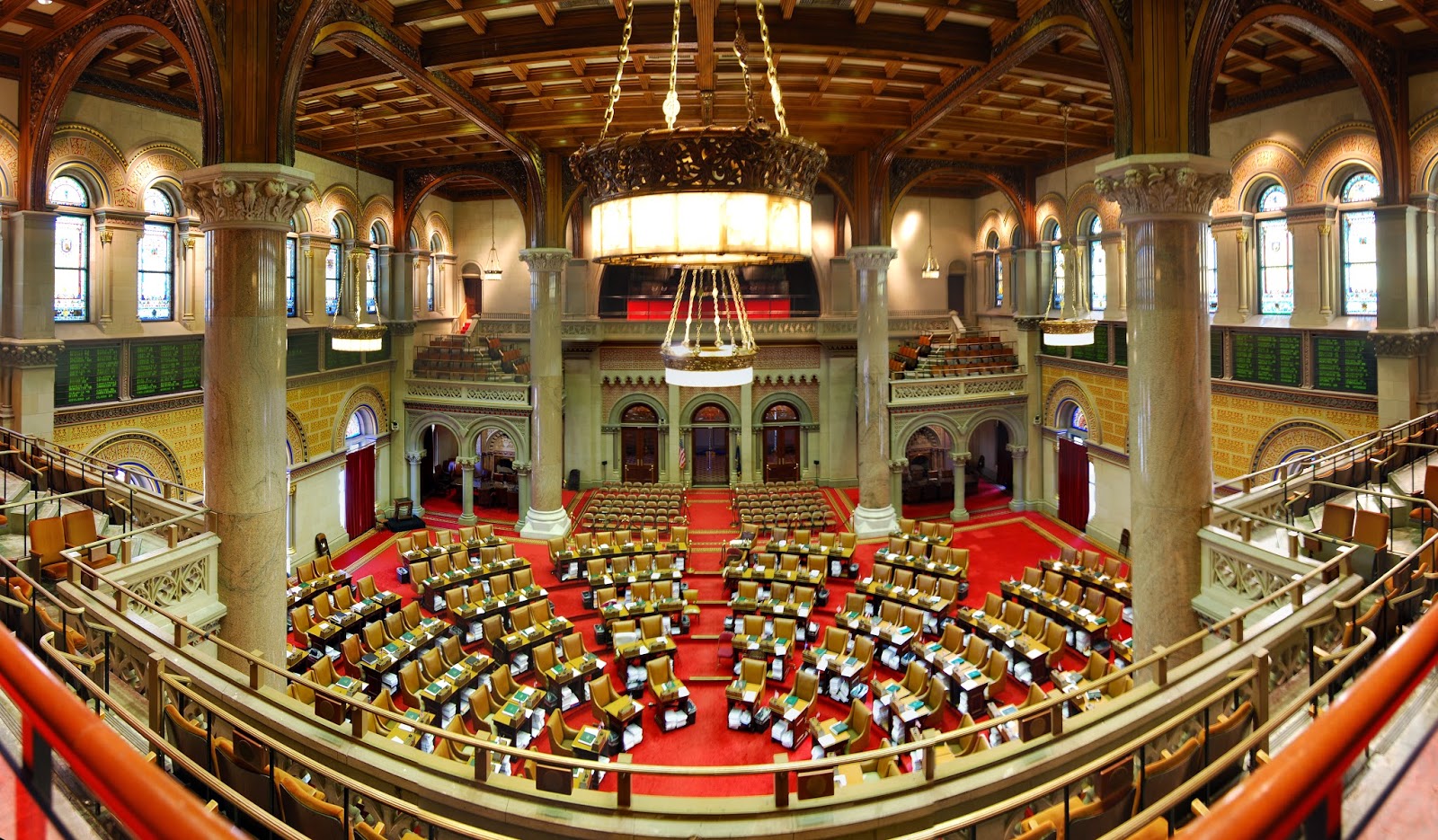 Time Warner Cable News' Buffalo affiliate did a piece on MMA in New York yesterday, and the while it touched on all the usual issues - the sport's revenue potential, the fact that amateur is legal while pro is not, etc. - there was one big takeaway nestled at the bottom of the piece. It's pretty much a lock that the Assembly's version of the MMA bill will once again die without ever reaching the floor for a vote this year.


Assembly Majority Leader Joe Morelle says he remains committed to the bill but it will not be considered before the Assembly concludes its work later this week. New York is the only state that's yet to legalize MMA.

This isn't really a shock or surprise. A good gauge of momentum for a piece of legislation is press coverage of the issue, and the 2014 legislative session saw MMA garner only a fraction of the attention it commanded in past years.

Has interest in the cause waned? Probably, but only insofar as it's a unique and newsworthy topic worth generating digital ink over. It's obviously still important to the UFC, to the lobbyists they employ, and to fans like you and me.

It looks like it's time to change tactics.
Posted by Jim Genia at 10:57 AM