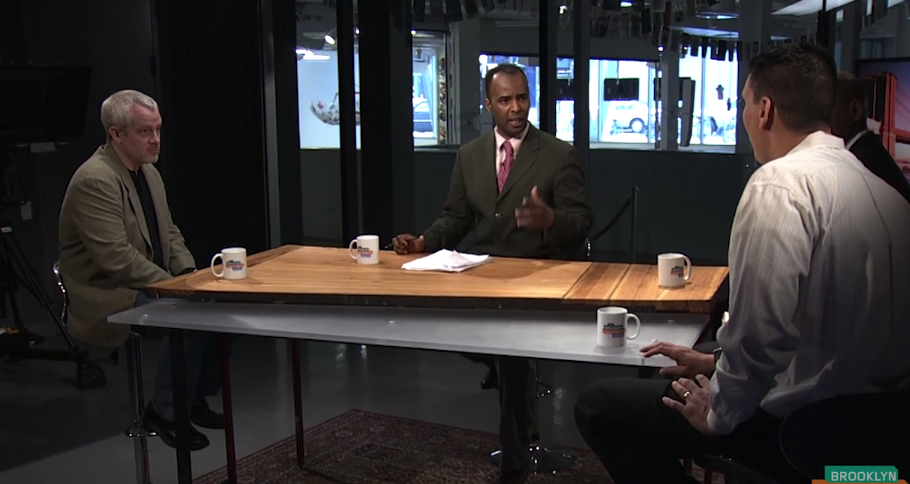 Last week "Sambo" Steve Koepfer and I appeared on BK Live, a show produced by Brooklyn Independent Media and filmed at their brand-spankin' new studio in Downtown Brooklyn. What did we talk about? New York MMA of course.

Watch the video after the jump.