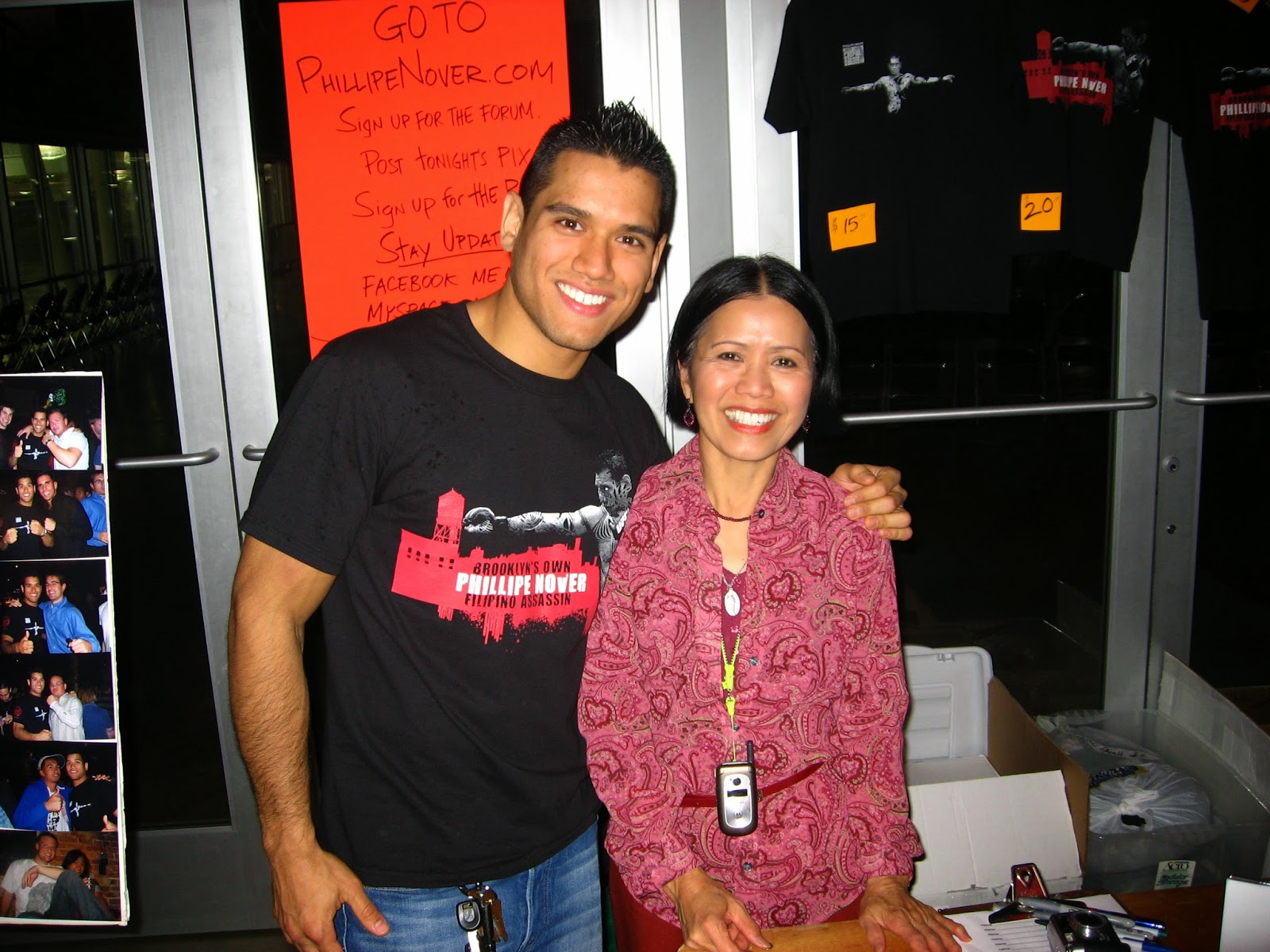 In the fall of 2008, Brooklyn-based Ring of Combat champ Phillipe Nover was earning some serious praise for his performance on the eighth season of The Ultimate Fighter. And on the eve of the episode featuring his first fight on the show, Nover threw a little shindig out at the sports complex at Floyd Bennett Field (at what is now called the Aviator). The hometown hero went on to make it to the finals and ultimately lost to Efrain Escudero, but on that night in Kings County, he was fighting royalty.

Here's a look back at that party. 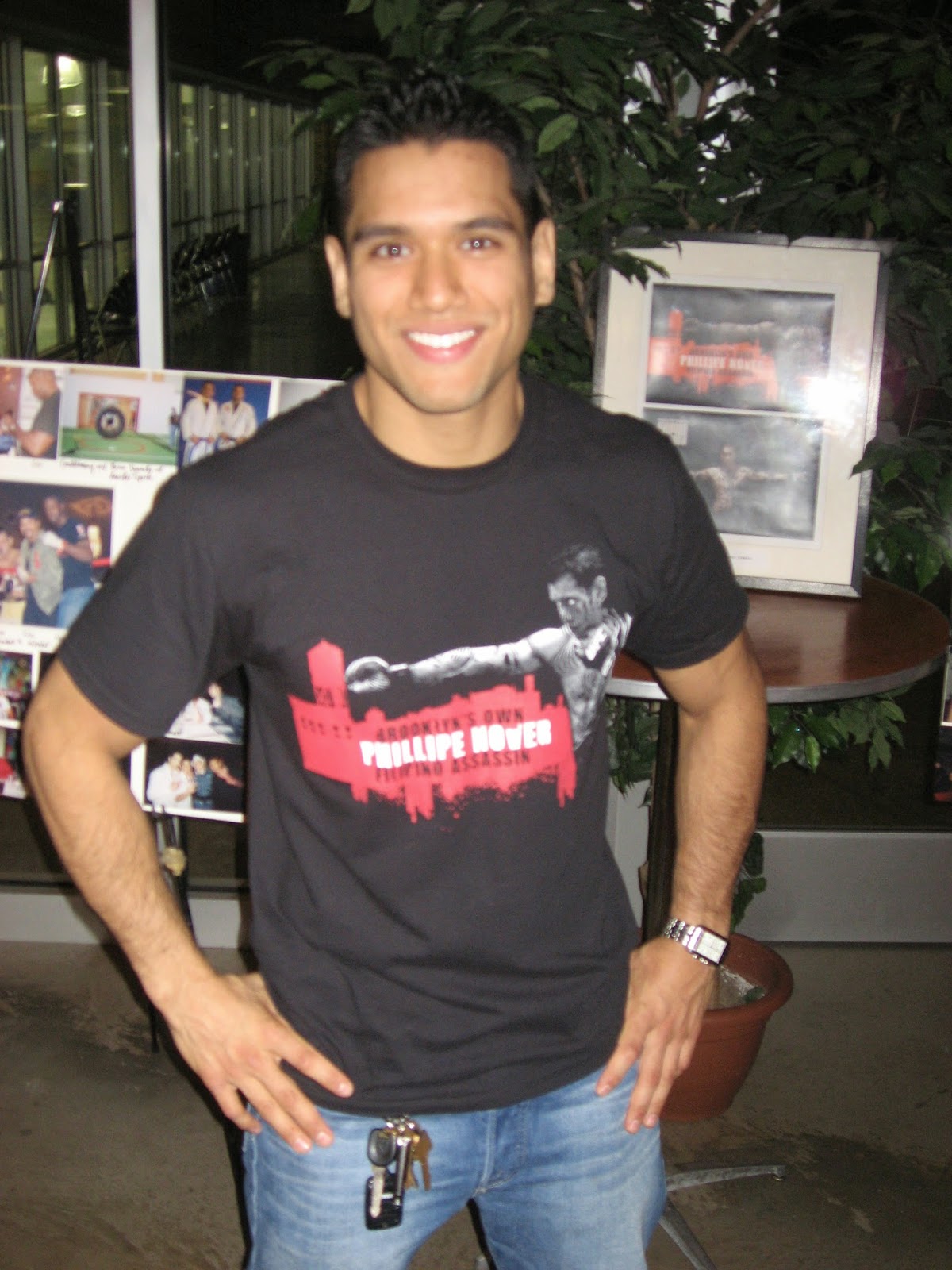 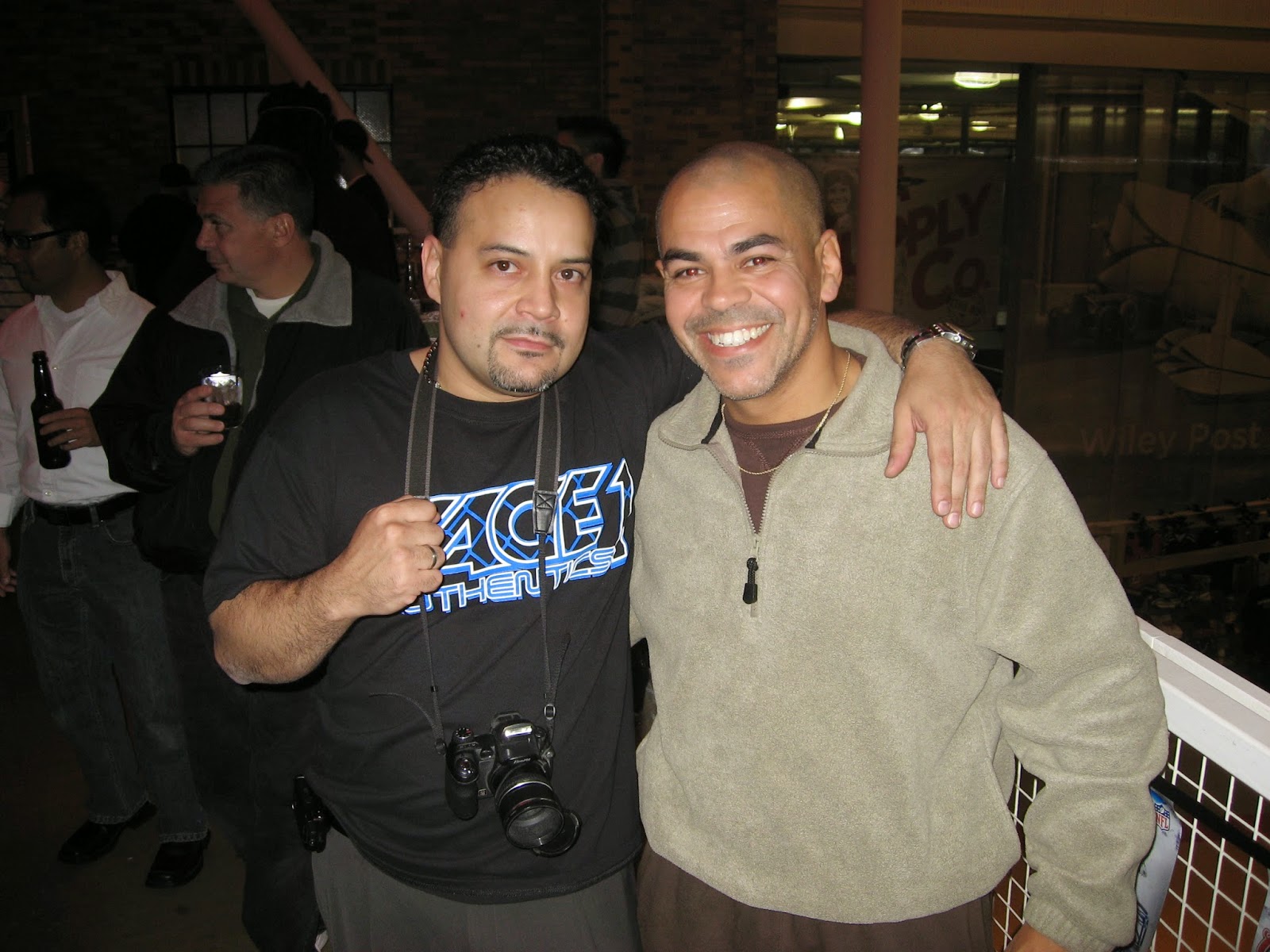 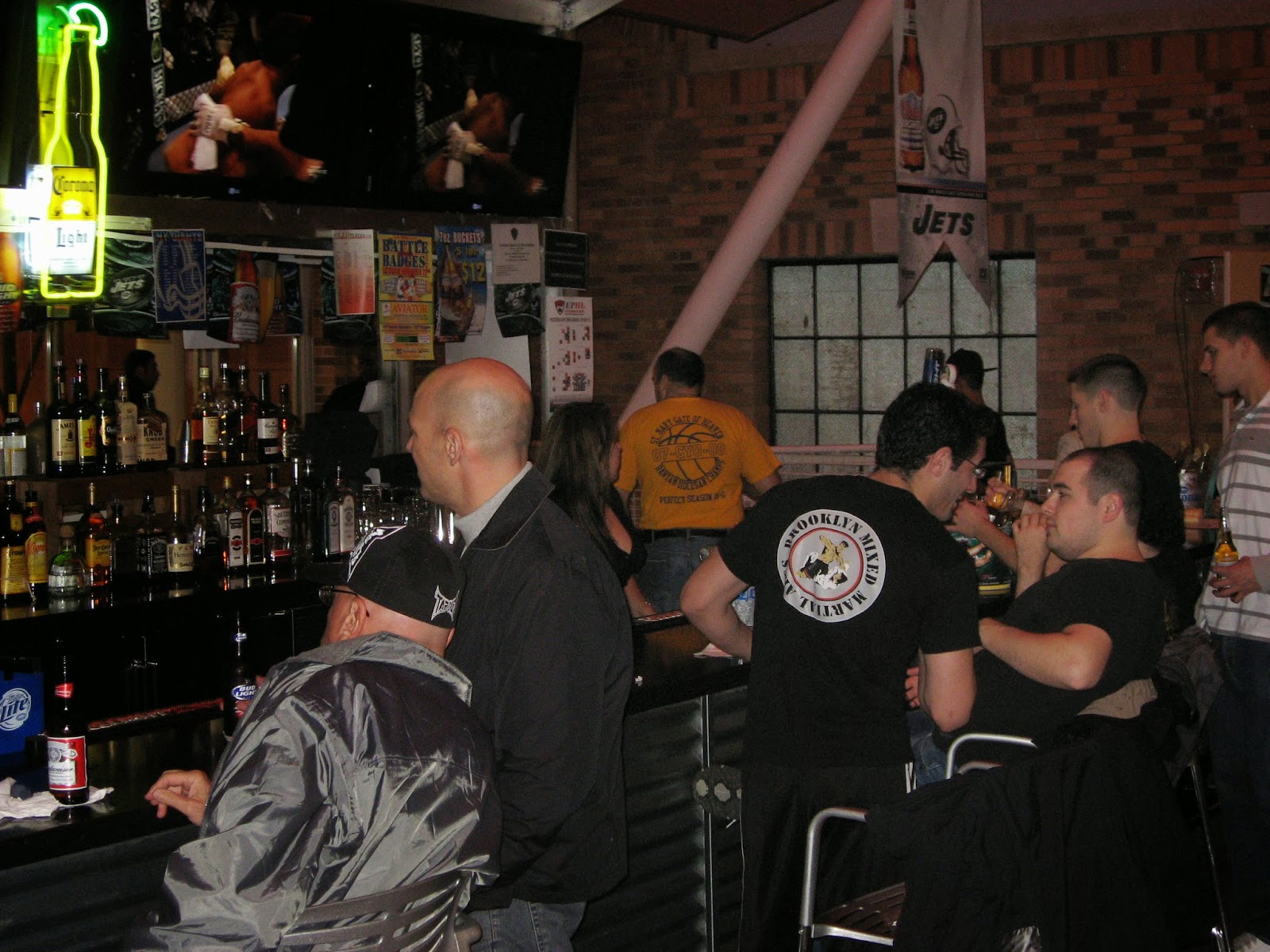 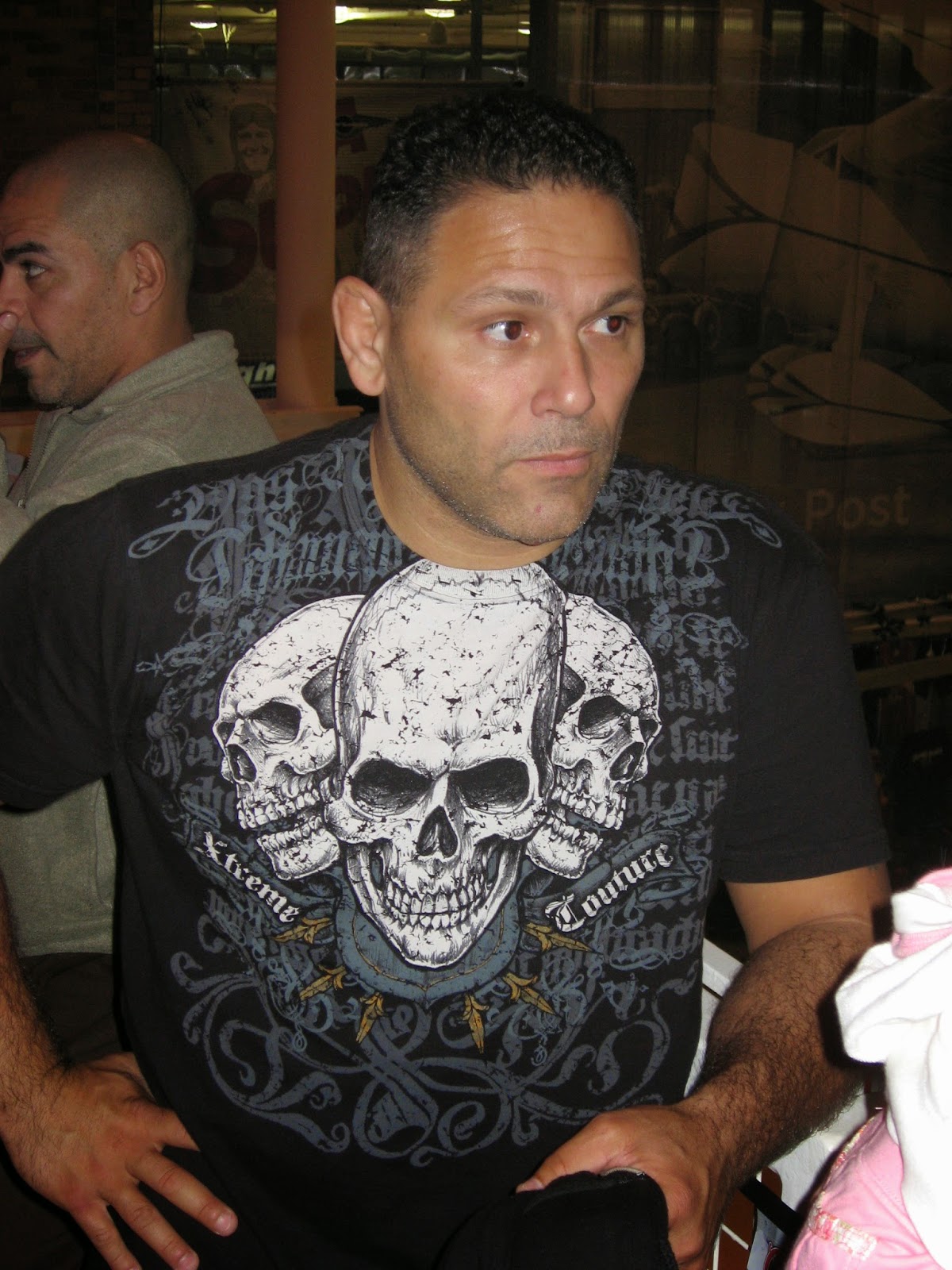 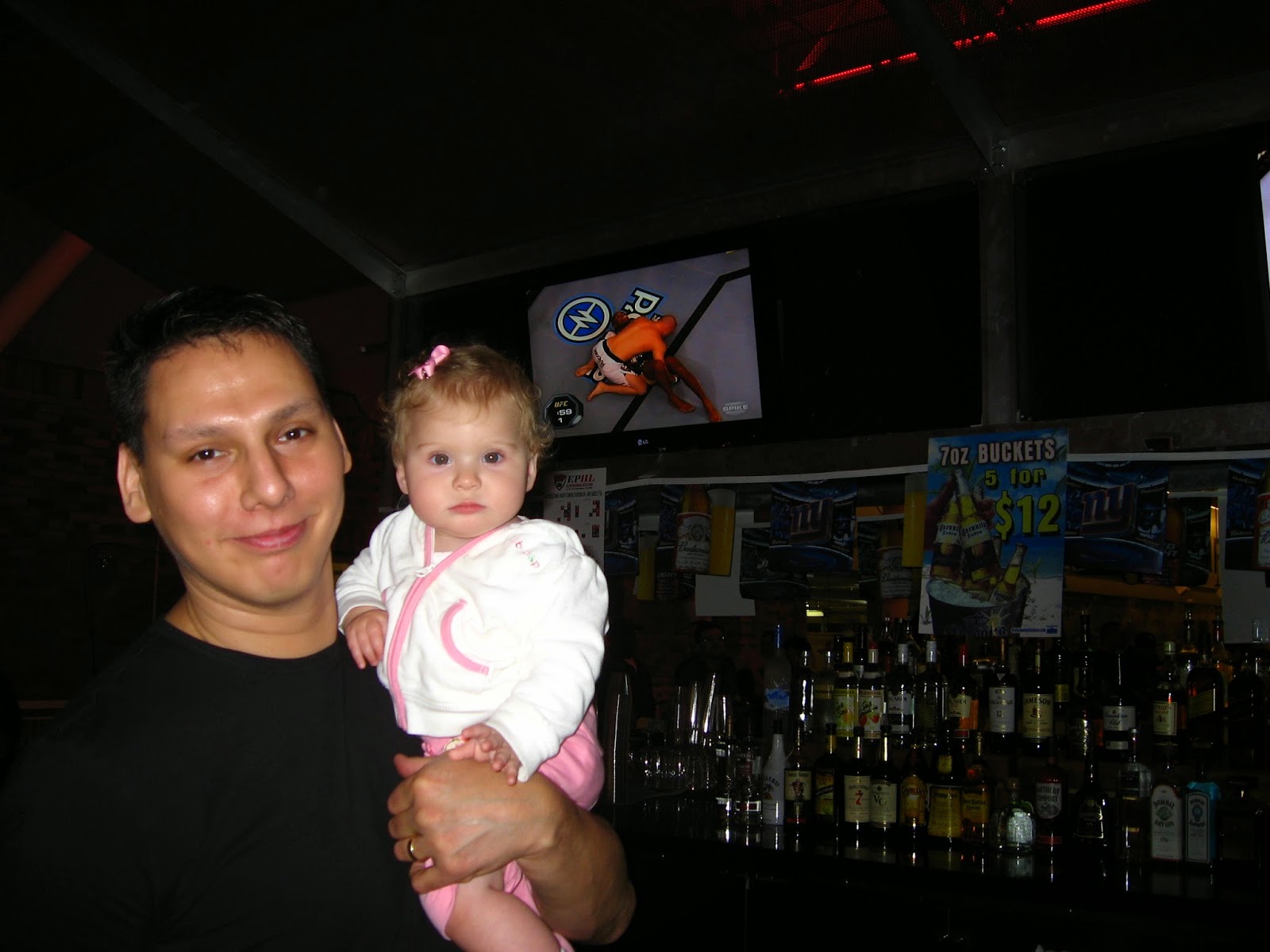 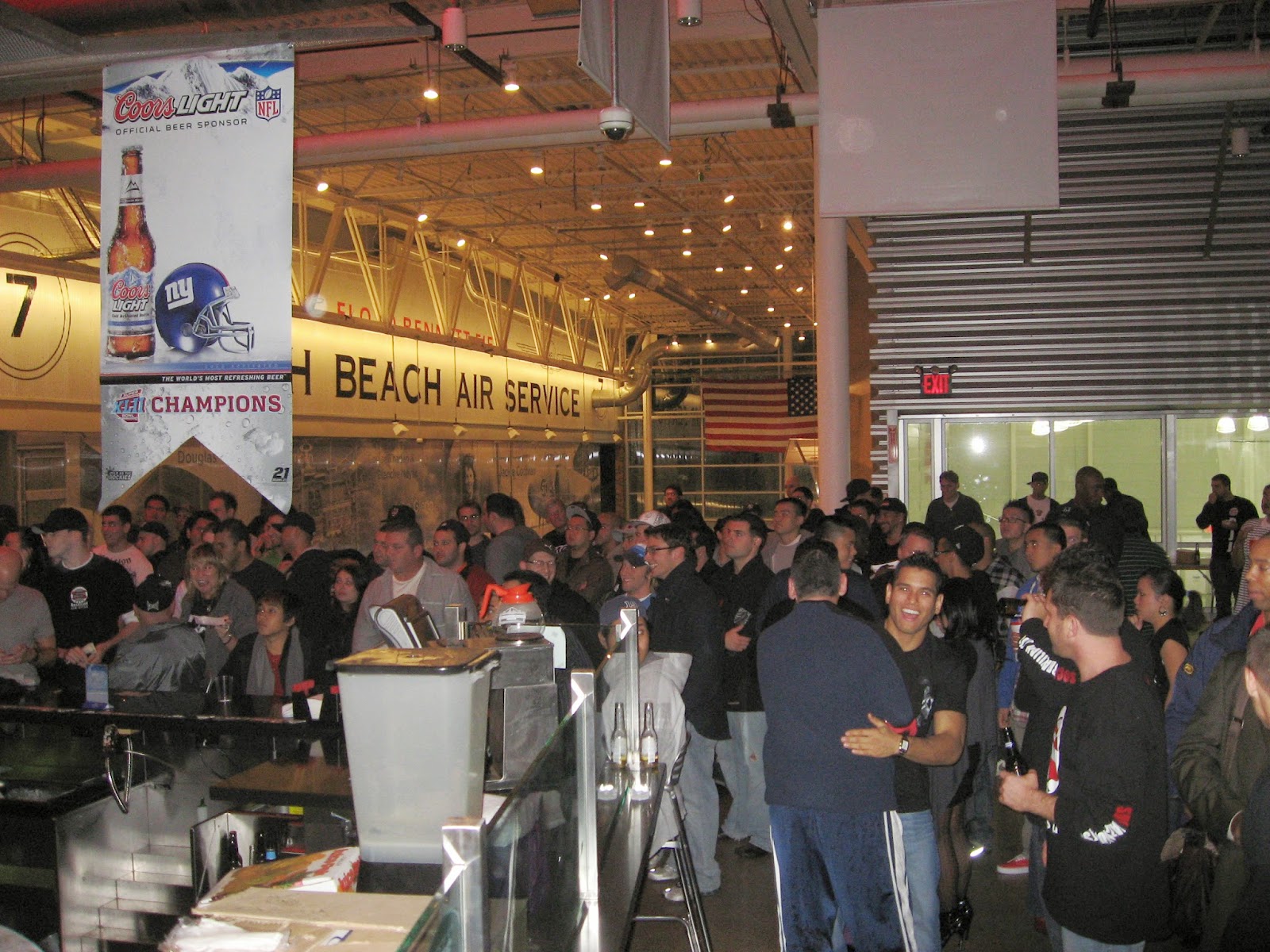