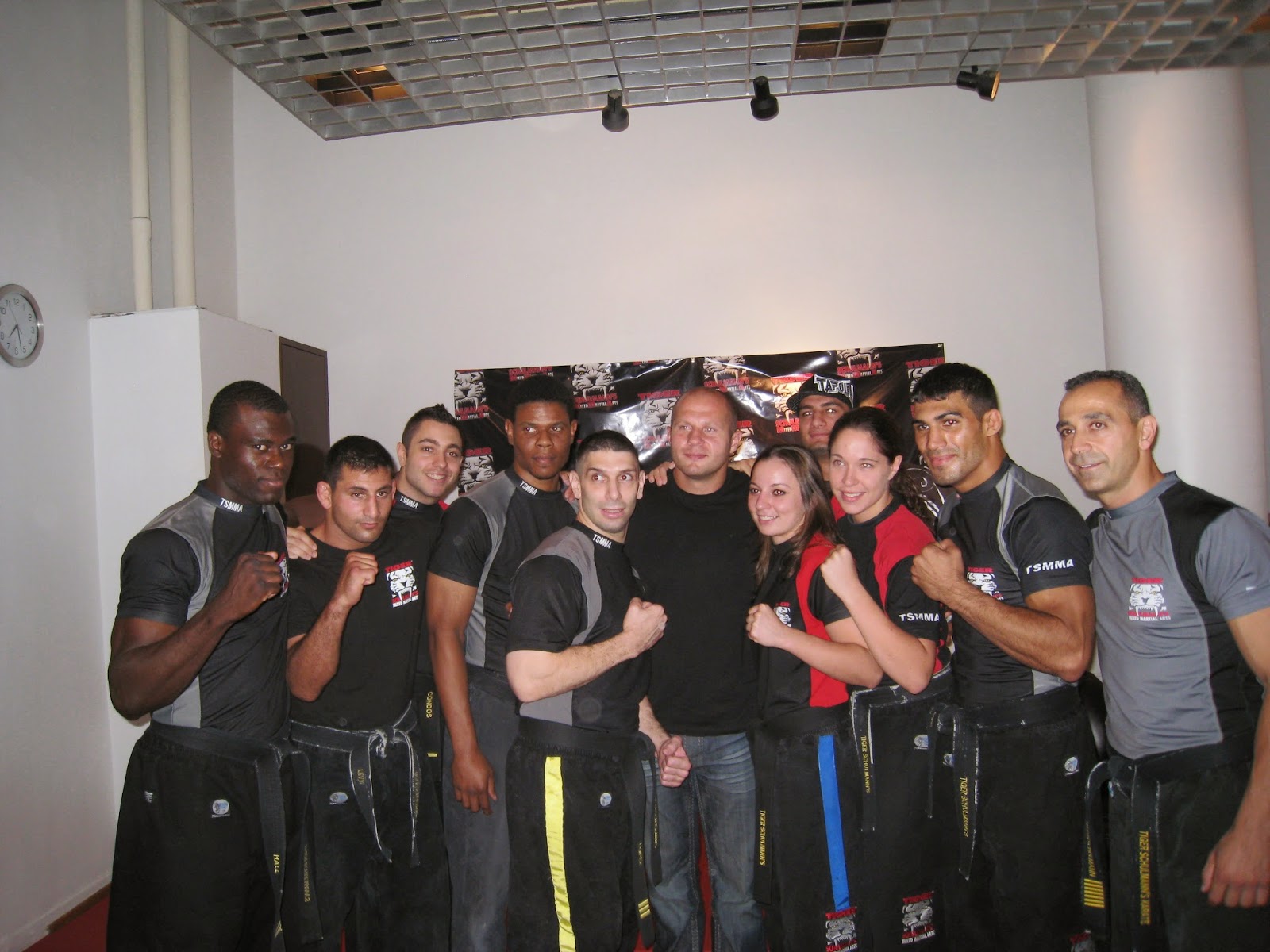 Fedor Emelianenko was (and probably still is) special. Whenever he came to New York City it was an event, and his days would be filled with photo ops, each one packed with fans clamoring to see him. Considering that his presence would garner more attention than visiting UFC stars, it was truly a remarkable thing.

In August, 2009, "The Last Emperor" dropped by the Tiger Schulmann's school in Manhattan. Yes, he was mobbed by fans. Yes, everyone wanted to take a pic with him and get his autograph. And yes, Fedor was cool as hell. 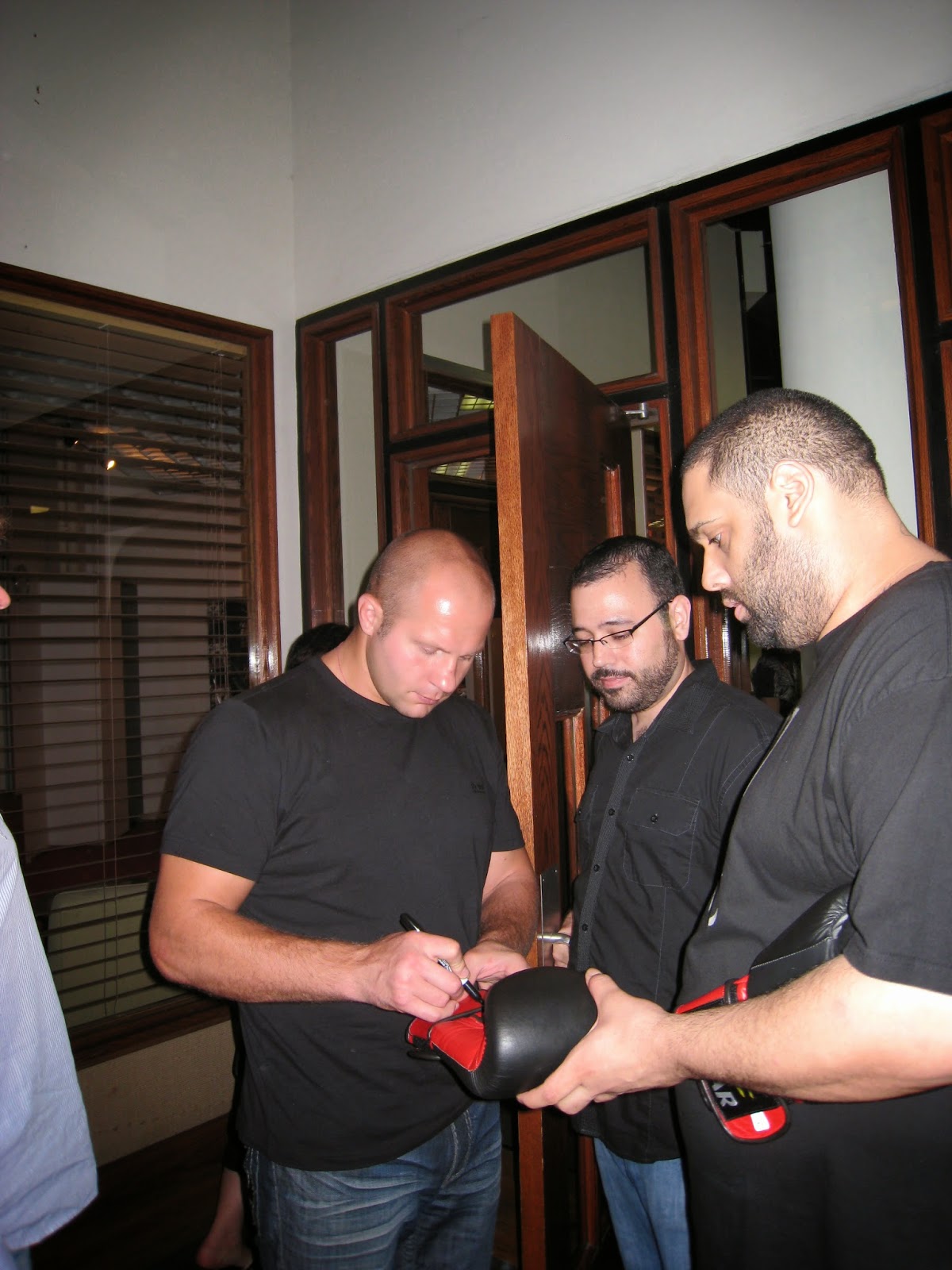 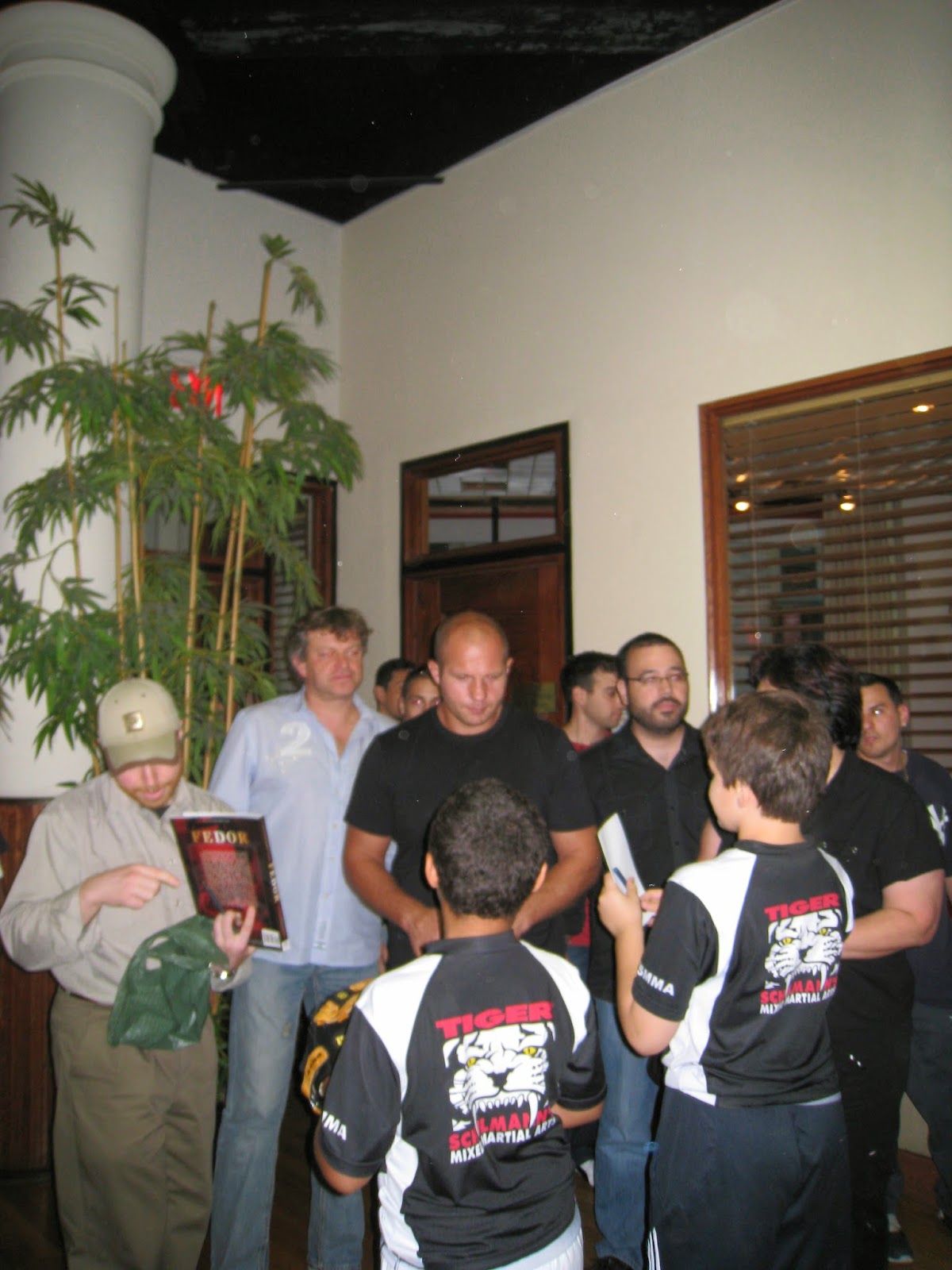 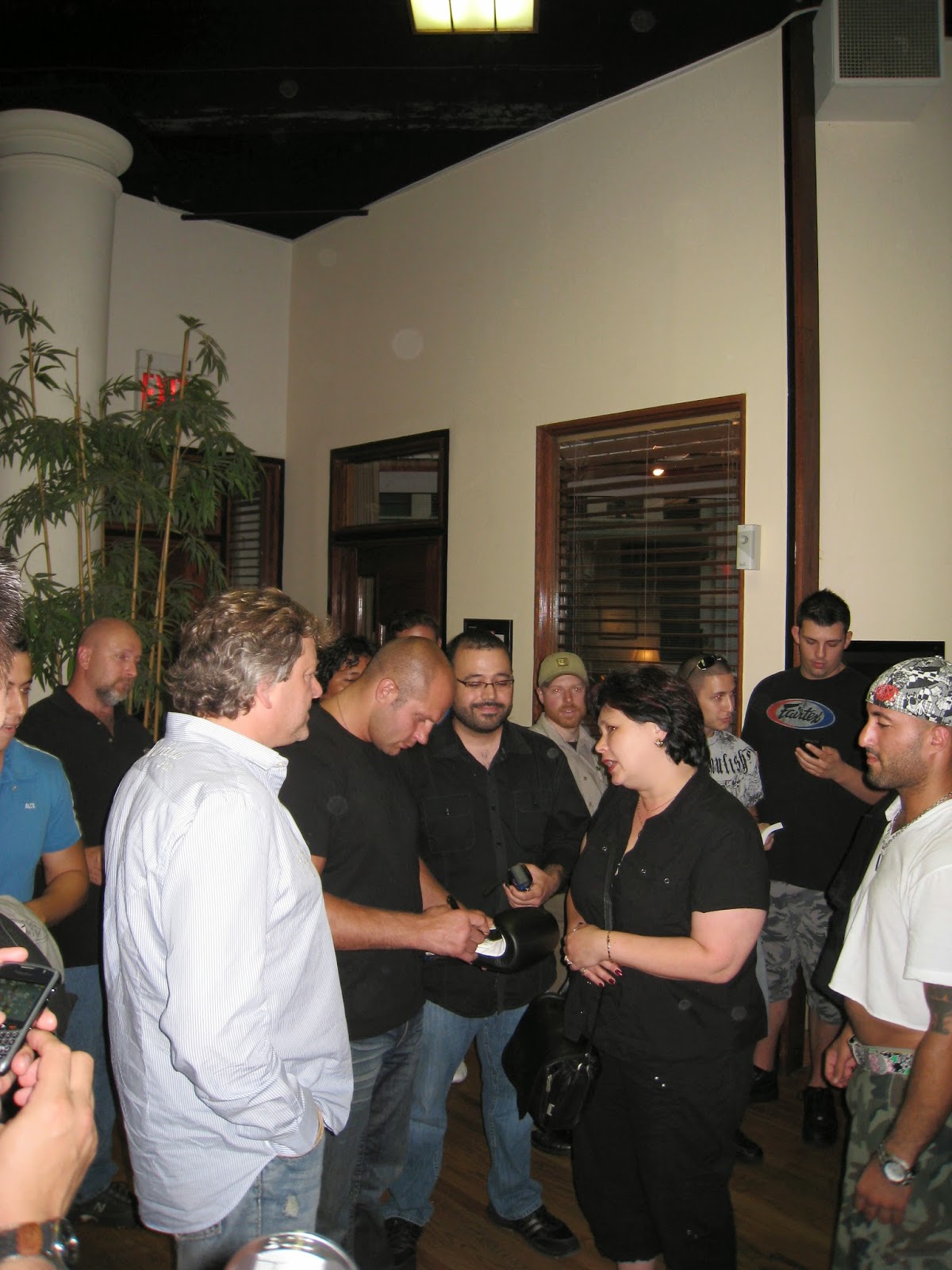 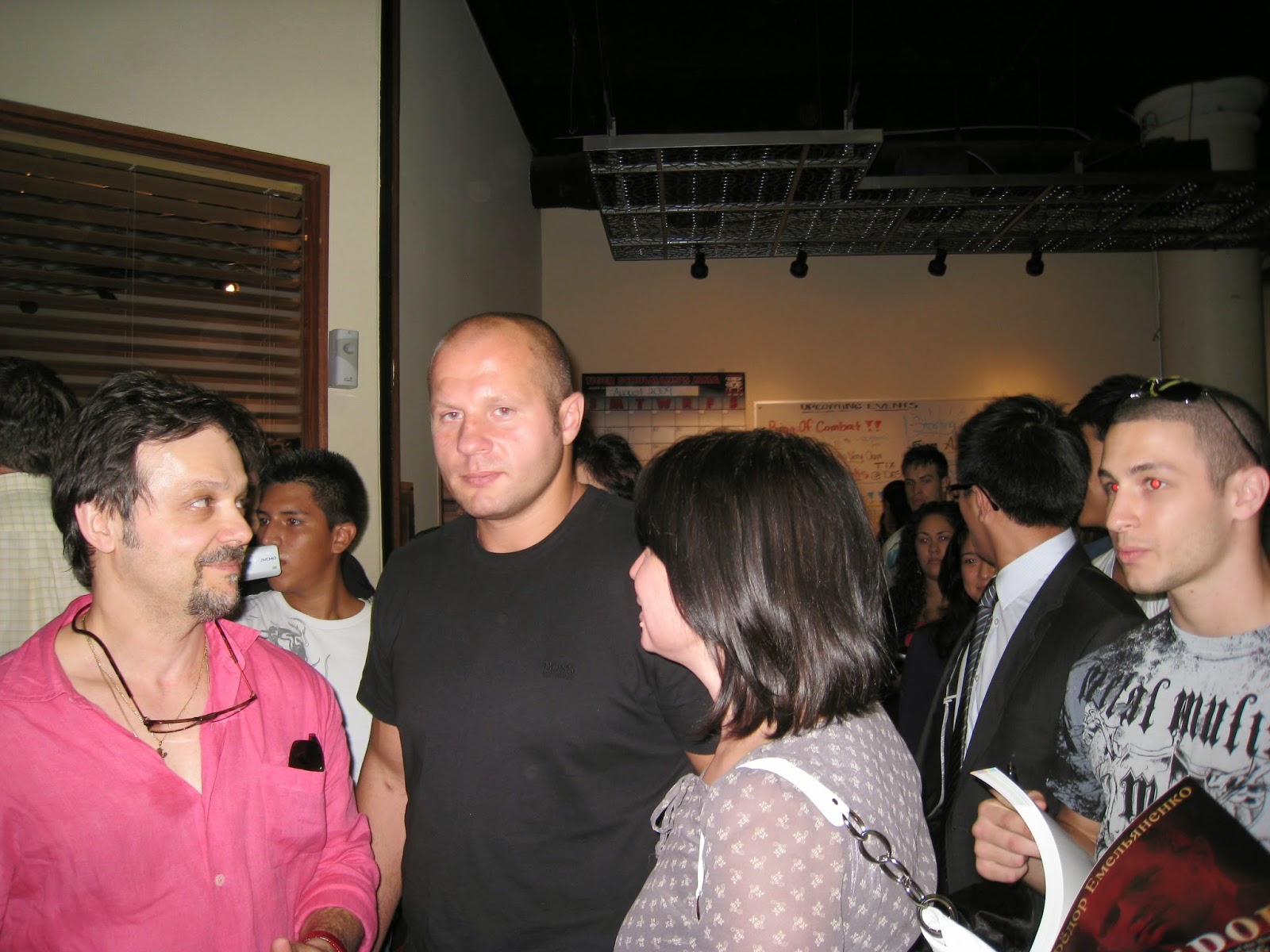 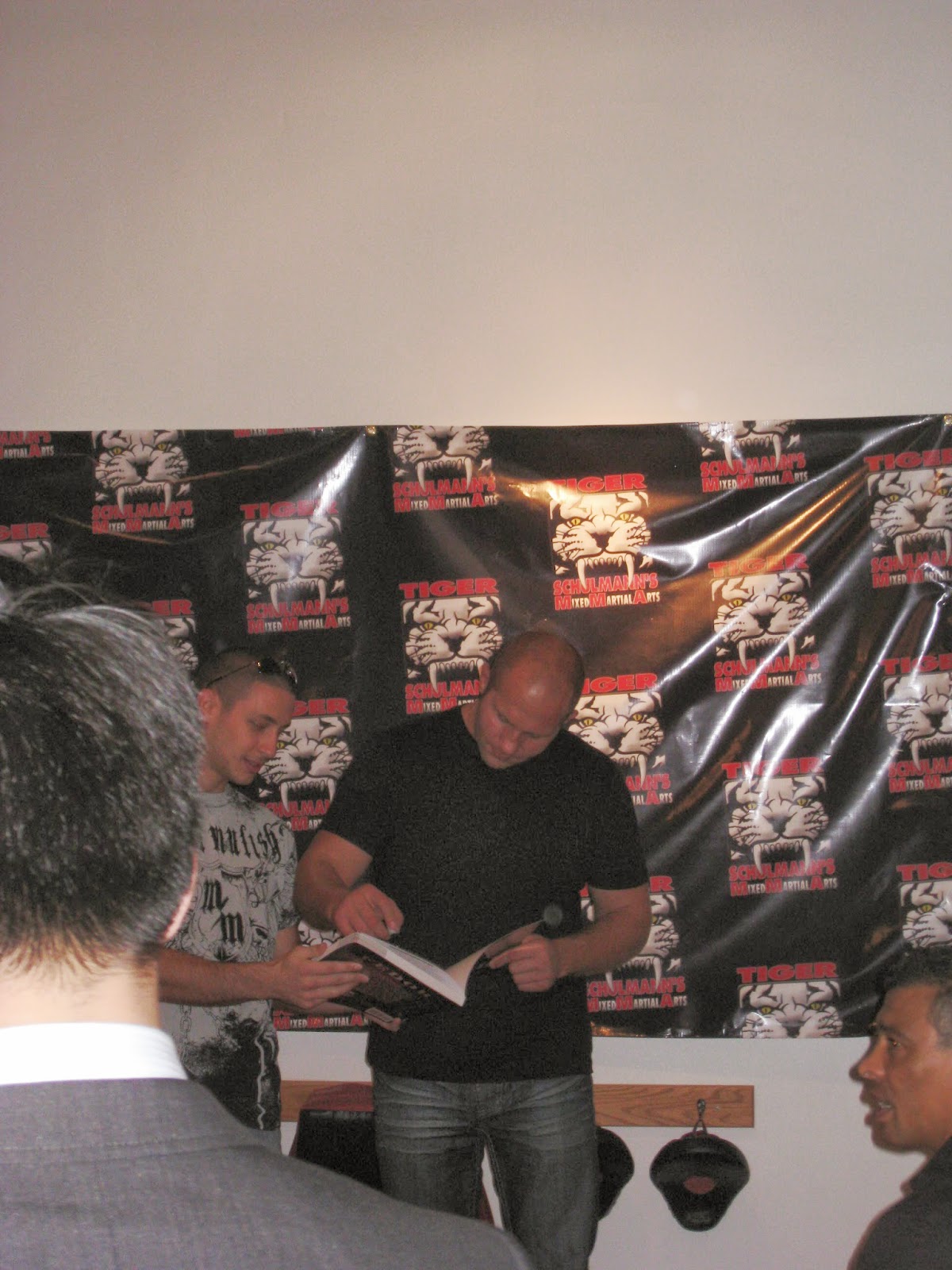 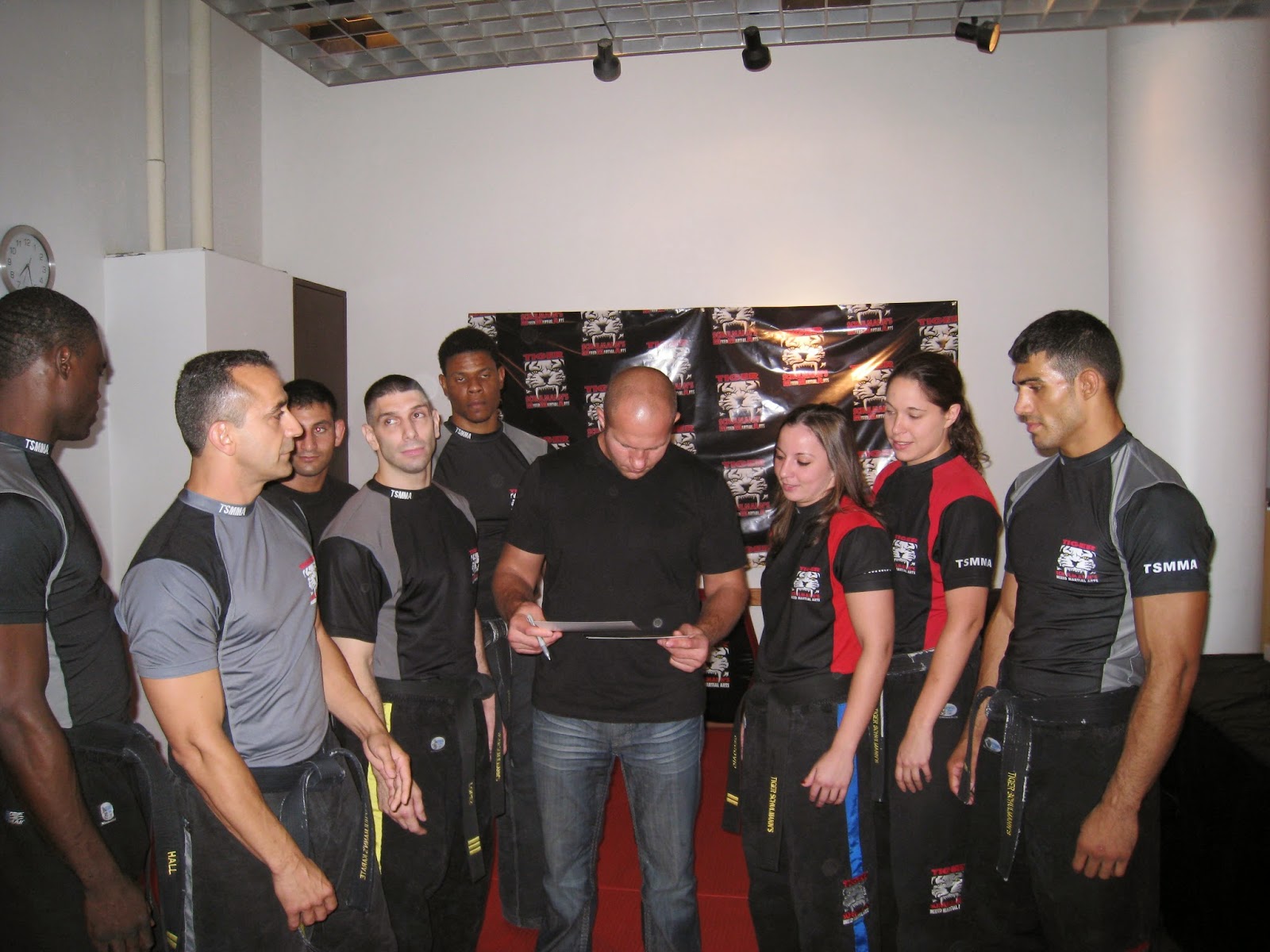