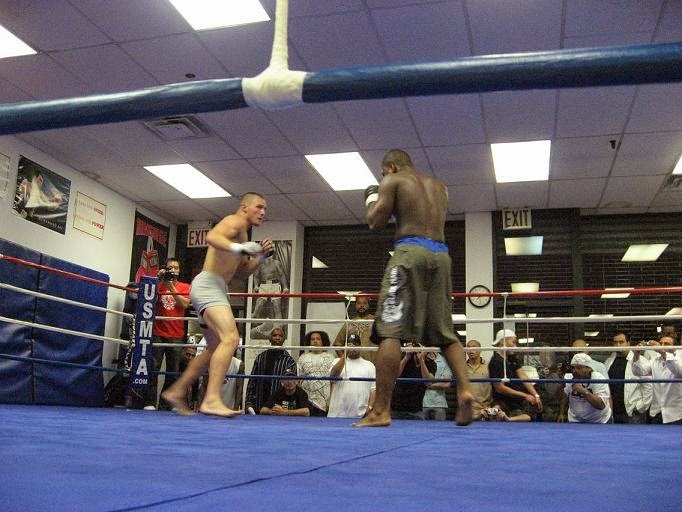 Long Island native Ryan LaFlare will step into the Octagon tomorrow at UFC Fight Night: Abu Dhabi, and though most locals recognize him as the dude who dominated Ring of Combat for years, a select few know him from before that.

Yeah, I'm talking about his first fight, which took place in the Underground Combat League back in October of 2007.
At that particular event - held in secret at a gym in Queens - LaFlare was pretty much large and in charge, which we now know is par for the course for him. 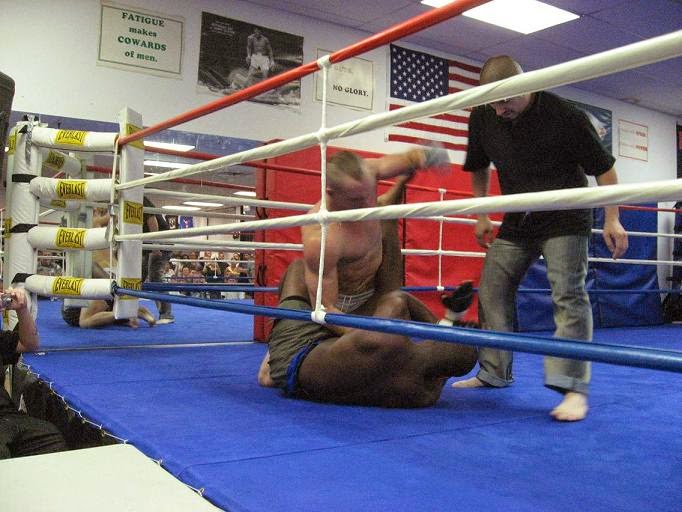 It was the only time LaFlare would fight in the UCL, as he moved on to sanctioned fighting in New Jersey soon after.
Posted by Jim Genia at 7:00 AM